Paul J Turner who passed away yesterday after a long health battle.

Paul was heard through the 70’s in Brisbane on 4IP (becoming one of the famed “brothers of rock”), then into the 80’s with 4IP/Radio 10, 4BK and 4KQ where he became Programme Director in the mid-80’s.

He worked across various stations around the south east including a return to 4KQ a few years ago, prior to his health battle.

RIP PJ, Condolences to his family. 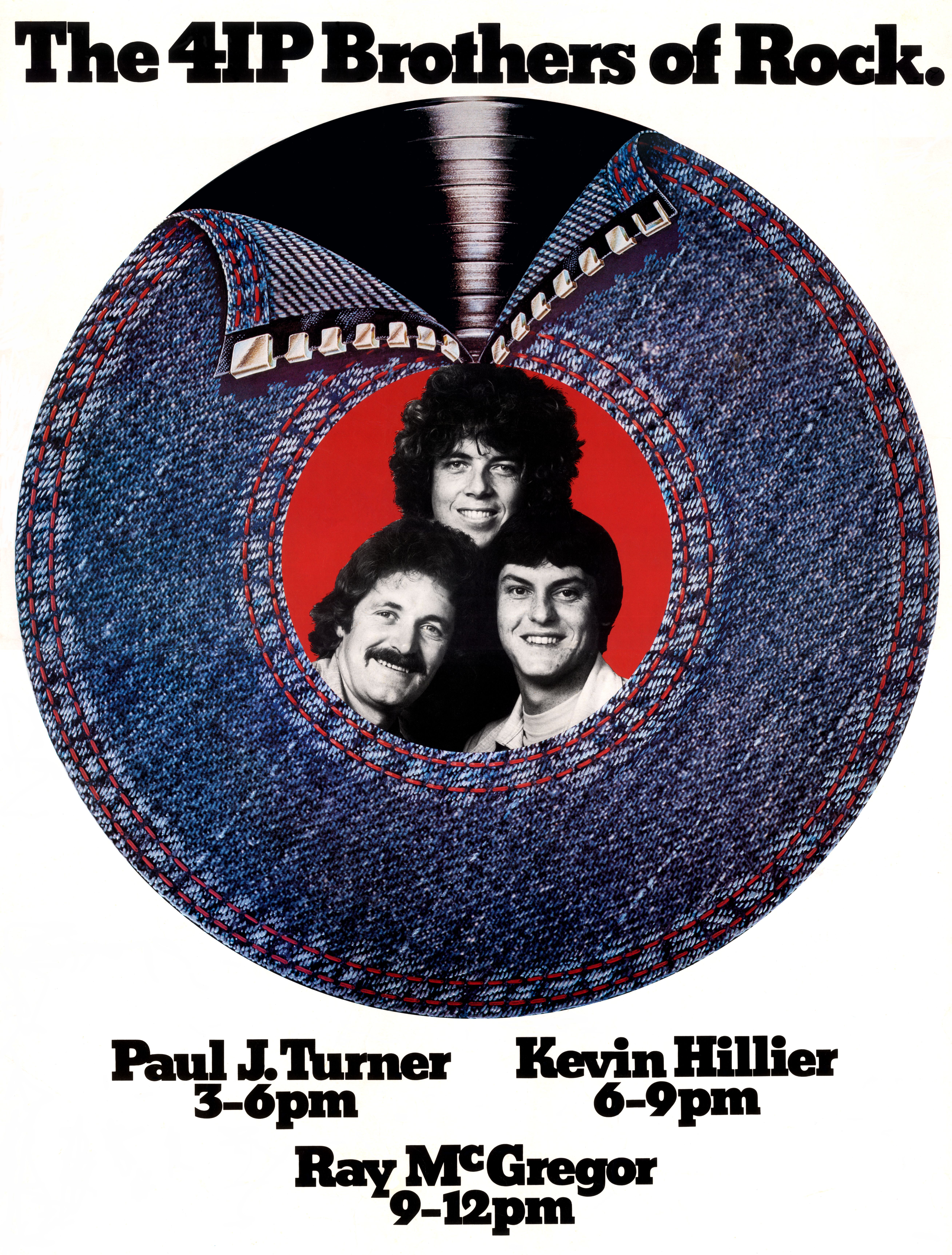 Missed Laurel Gary & Mark? Catch up by clicking play below and join us from 5:30AM every weekday!
4kq Paul J Turner radio