Popular online game Wordle has been bought from its creator by The New York Times Company, and the paper has hinted it may not be free to play in future.

Software engineer and creator Josh Wardle decided to sell the virtual puzzle after it snowballed and became “overwhelming” to run, and the NYT has said it will “initially remain free”.

Wardle announced the move on Twitter, thanking users for sharing touching stories about the effect the game has had on their lives and relationships and adding that he was “thrilled” about the takeover.

Clairsy & Lisa chatted with Hard Quiz host Tom Gleeson about Wordle, who’s trying to get his mum addicted to it…

He said: “Since launching Wordle, I have been in awe of the response of everyone that has played.

“The game has gotten bigger than I ever imagined (which I suppose isn’t that much of a feat given I made the game for an audience of one).

“It has been incredible to watch the game bring so much joy to so many and I feel so grateful for the personal stories some of you have shared with me – from Wordle uniting distant family members, to provoking friendly rivalries, to supporting medical recoveries.

“On the flip side, I’d be lying if I said this hasn’t been overwhelming.

“After all, I am just one person, and it is important to me that, as Wordle grows, it continues to provide a great experience to everyone.

“Given this, I am incredibly pleased to announce that I’ve reached an agreement with The New York Times for them to take over running Wordle going forward.” 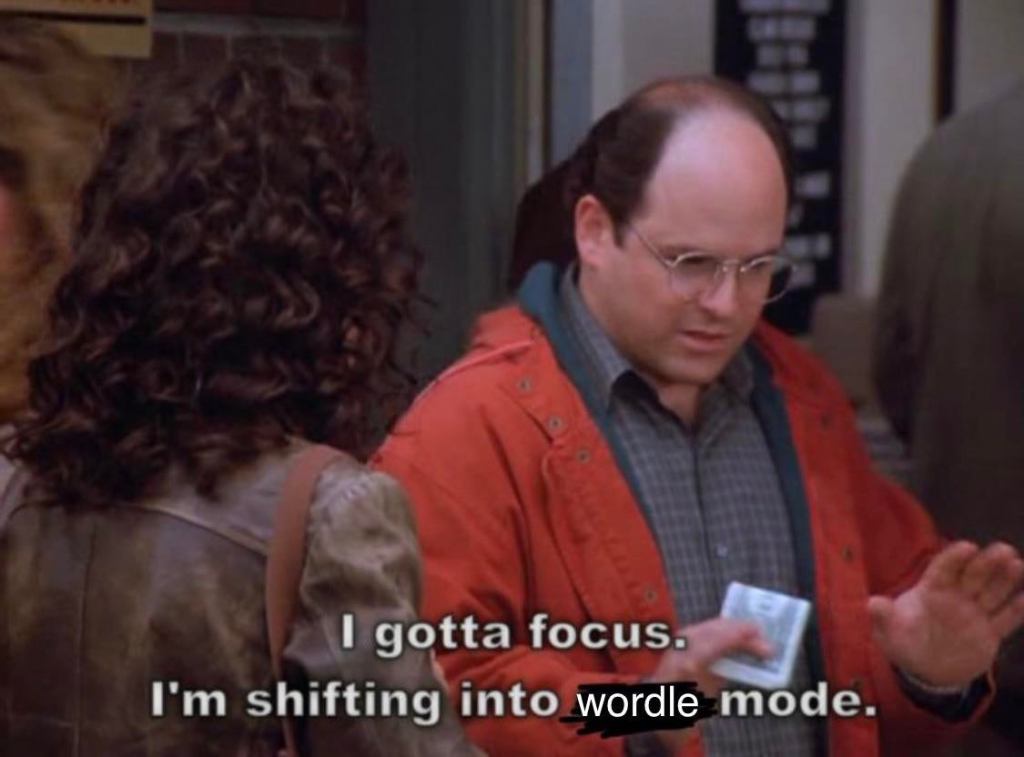 The NYT said the ad-free website, which was launched in October and now has millions of daily players, was bought for a sum “in the low seven figures”.

It added that the NYT Company has said “the game would initially remain free to new and existing players”. 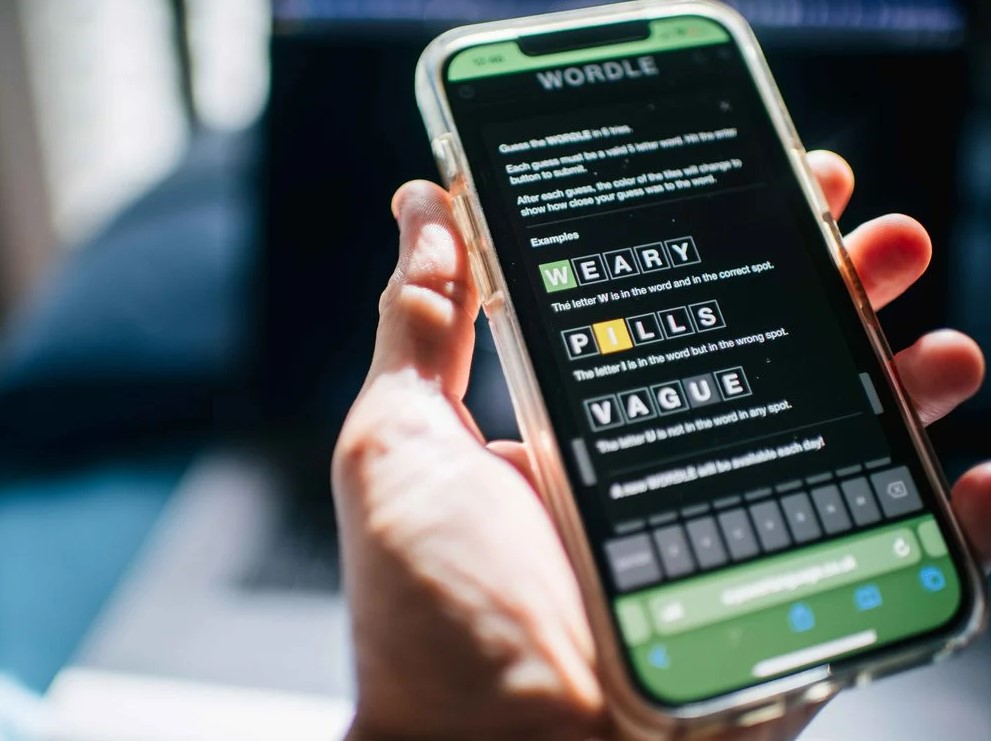 The NYT currently provides games including Spelling Bee, Letter Boxed, Tiles and Vertex, which are behind a paywall.

Wordle provides a daily puzzle comprising a five-letter word which players have six chances to guess.

Users can share their performance via rows of coloured bricks which indicate how close their guesses were to the correct word.

I made a Wordle meme pic.twitter.com/wtG19miQBv