They may now live in the USA, but you wouldn’t know with these Aussies.

Maybe it’s homesickness, maybe it’s a genuine way of showcasing their Australian-ness, but some parts of America, it’s going to get very green and very gold.

In the lead-up to Australia Day, the Australians in America Facebook group has been buzzing with photos of Aussie care packs that have started to arrive and last-minute shout-outs for meat pie or pavlova recipes. 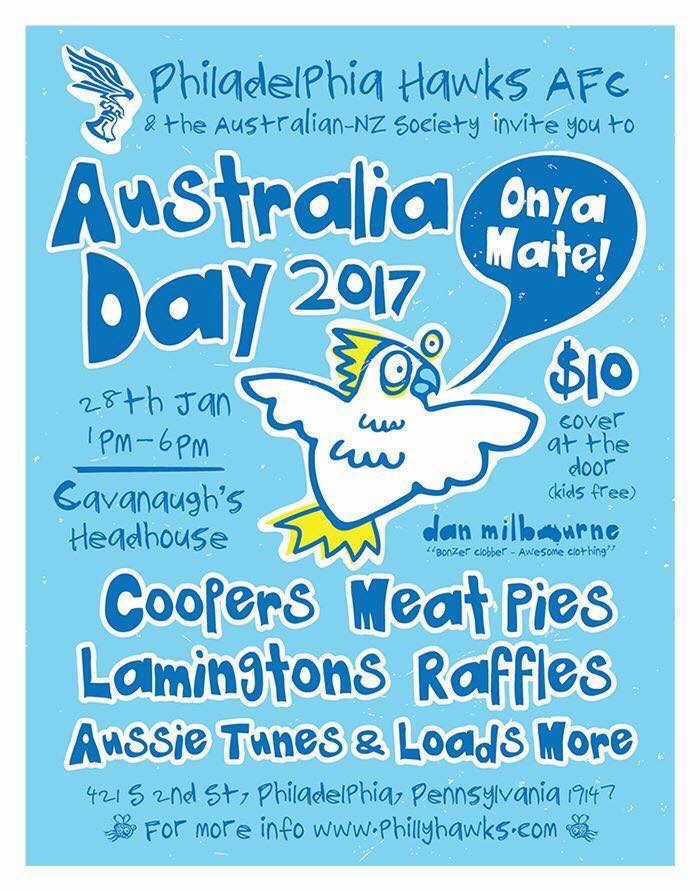 One thing that remains seriously hard to find is Australian beer.

Last year, one lamented trying to track down anything other than Fosters and that “every 6-pack Coopers and Boags was way out of date, like Aug 15 was best”. This year, it’s much the same.

The Australian American Chamber of Commerce in Houston could always be counted on to host not just an Australia Day event, but a few of them. Earlier this week, they held a barbie with a cricket match and some netball. Platypus Brewing is having sausage sizzle on the actual day, before hitting repeat again on Saturday.

John Clarke runs the Southern Cross Bakery in Maryland, which is “a bit of a magnet for Aussies in the [Washington] DC area,” are expecting to sell out of their classic beef pies, steak and Guinness pies, sausage rolls and Anzac biscuits.

“A bunch are gathering at the market we trade at in Kensington, Maryland, and they come from DC, Baltimore, and as far away as Pennsylvania.”

AFL is niche, but surprisingly big in the US – if you know where to look. 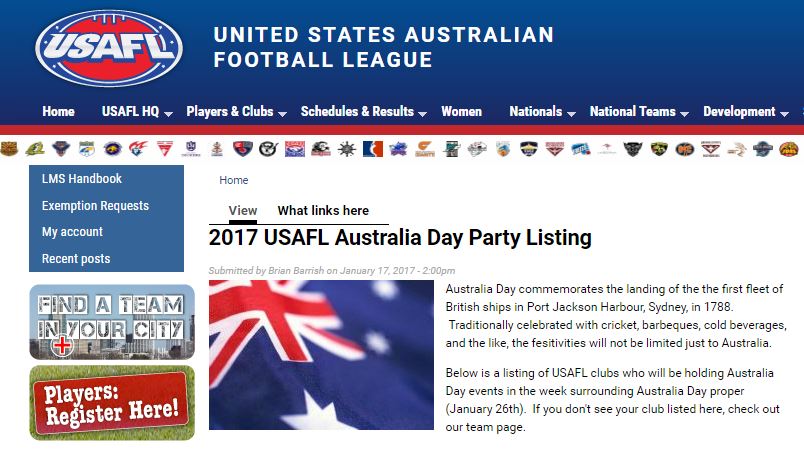 On the USAFL website, there are more than 20 Australia Day footy matches and party listings, from the San Diego Lions in the west to the New York Magpies in the east.  It may not sound like a lot, but these clubs are extremely active.

Matt Diggens said he planned to have his friends and family over for meat pies and a lamb roast… “and try and find some cricket to stream.” 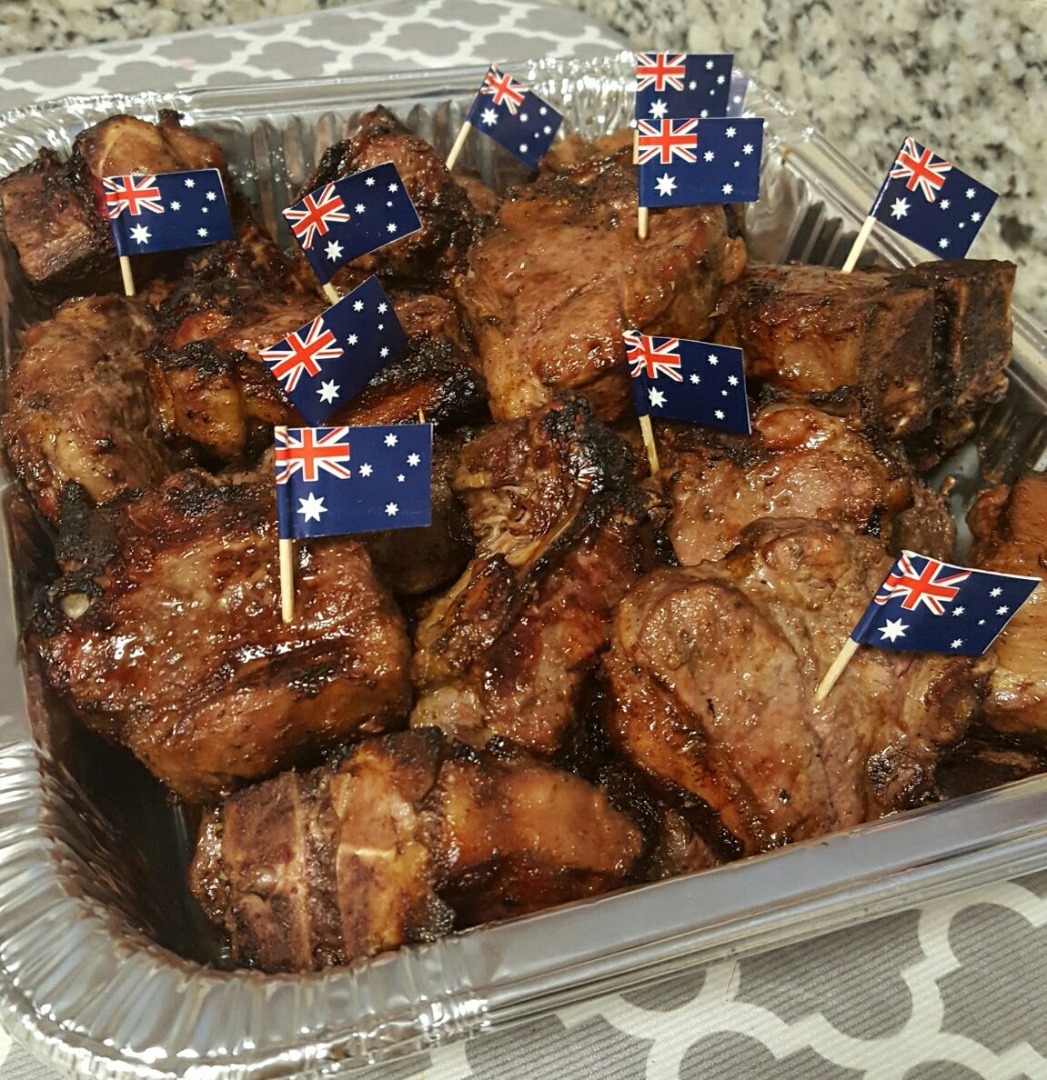 On the other hand, Marilyn Smith said how she was having trouble making “a true blue Aussie roast here like we had every Sunday for lunch.”

“The meat is cut differently, you can’t buy Oxo cubes and Gravox Gravy…just not the same.” 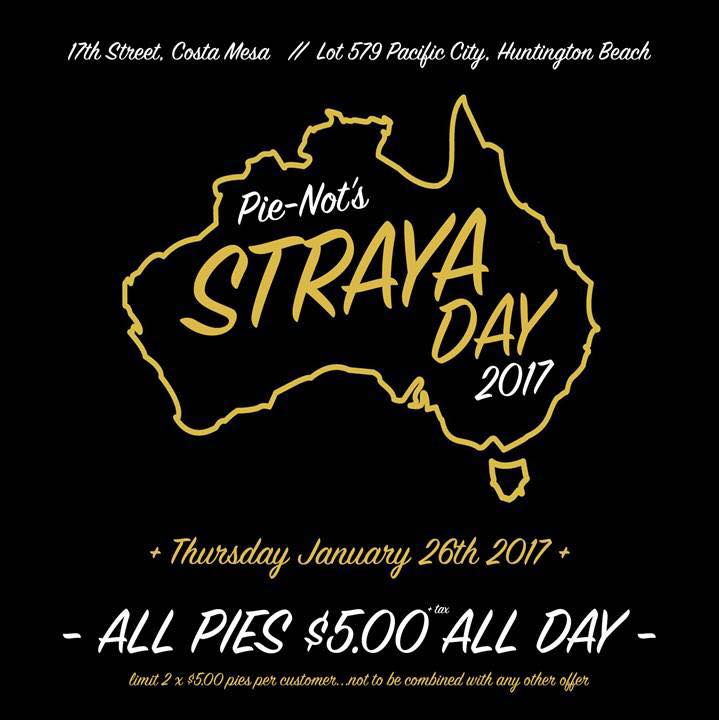 “Her American daddy and I met on Aussie day in Canberra in 2009 and although this year will be tame, I plan on making the trek to one of the Aussie pie places that has opened up near Denver [before] putting on [Aussie music] and dancing around the kitchen with her until it’s her bedtime.”

Carlee Lukje said her husband and brother own a restaurant in Phoenix, Arizona, and were doing an Australian Day party after the one they held last year was hugely successful. 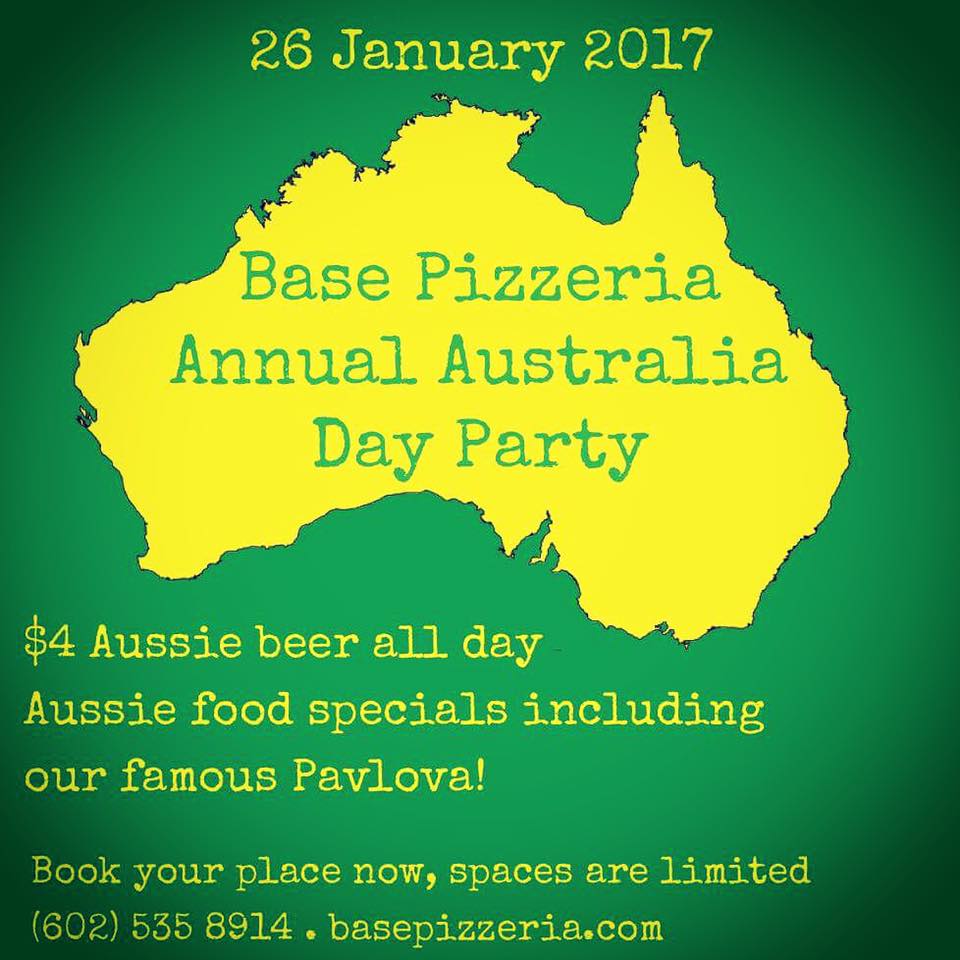 In Indianpolis, a few Australians are off to see fellow Aussie comedian, Jim Jefferies.

While there were whispers of chucking a sickie, others floated the idea of legitimately getting the day off by swapping it for the American equivalent: the fourth of July.

You Will Never Believe Why This Woman Was Denied Citizenship

Popular Holiday Destination Will Pay You To Visit In 2017

Where Do Aircraft Cabin Crew Go To Take A Break?