It seems like Halloween gets more and more popular in Australia every year. While many see the USA as its spiritual home, according to Katrina Barry of Contiki, Halloween has a number of cultural origins and unique traditions from all over the world.

Katrina shares these things you may not know about Halloween around the world: 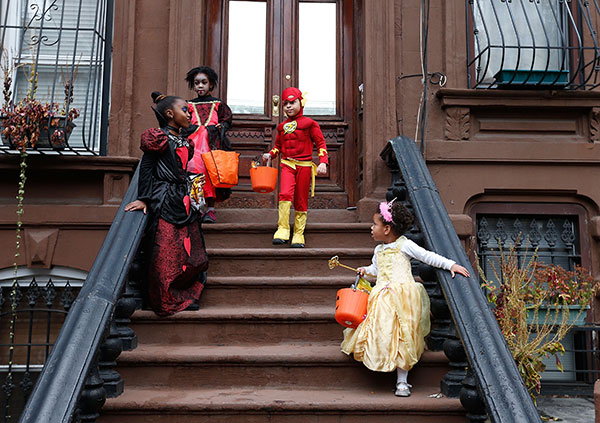 Everyone knows that America does Halloween bigger and better than anyone. But did you know that in some cities, such as Detroit, Michigan, the night before Halloween has its own horrific history.  Since the 1930’s, October 30 has been commonly known as ‘Devil’s Night’, where local residents get up to all sorts of mischievous behaviour and up to 800 illegal fires were lit throughout the city during the ‘80s and ‘90s.  After a particularly brutal Devil’s Night in 1994, then-mayor Dennis Archer promised city residents arson would not be tolerated. In response, Detroit city officials organized and created ‘Angel’s Night’ where every year as many as 50,000 volunteers gather to patrol and protect neighbourhoods.  As a result of their efforts, less than 100 ‘Devil’s Night’ fires now burn each year on the eve of Halloween.

Experience these incredible destinations on Halloween or year round with Contiki.