We all know that in a huge stereotypical sense, Real Estate Agents are not all that trustworthy.

My dad is one, so I feel like I’m allowed to say that, right?

Anyway, this story is pretty crazy.

Potential buyers have been left furious after they discovered a massive water tower had been photoshopped out of a photo of a house they were looking at buying. 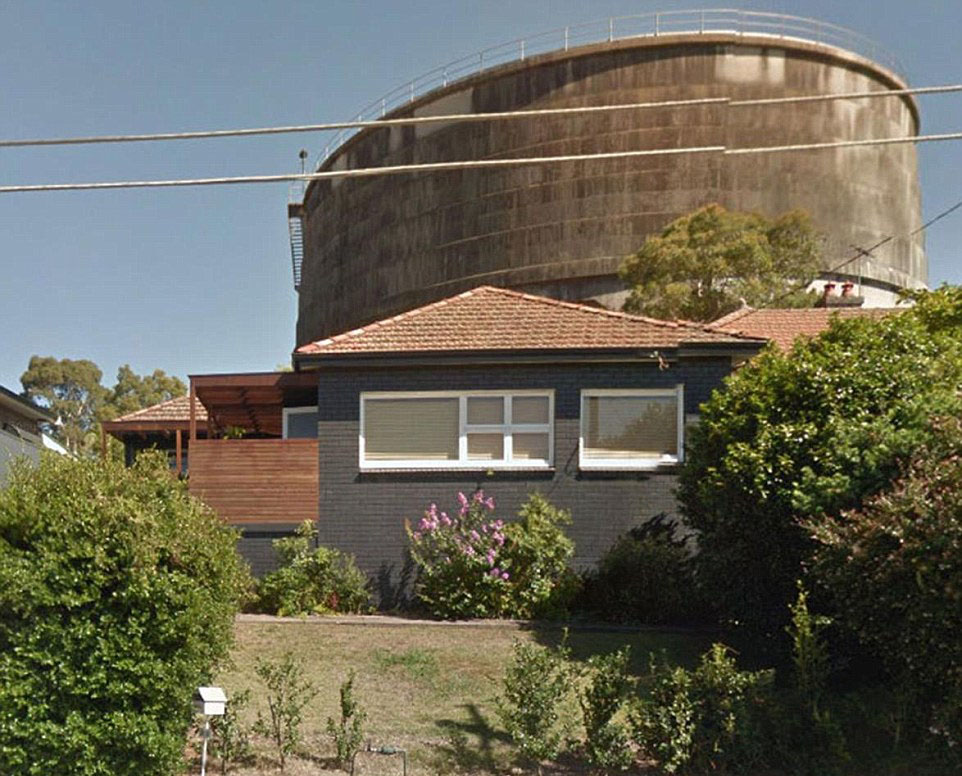 The real estate agents have been accused of using digitally-altered photos to advertise a three-bedroom property and sell it.

Molly Smith is the person who made the shocking discovery, after looking at photos that failed to show the enormous eyesore as the home was being advertised.

‘I feel like this is really underhanded deceptive behaviour and I don’t think it reflects well on the business,’ Mrs Smith told Australian Women’s Weekly. 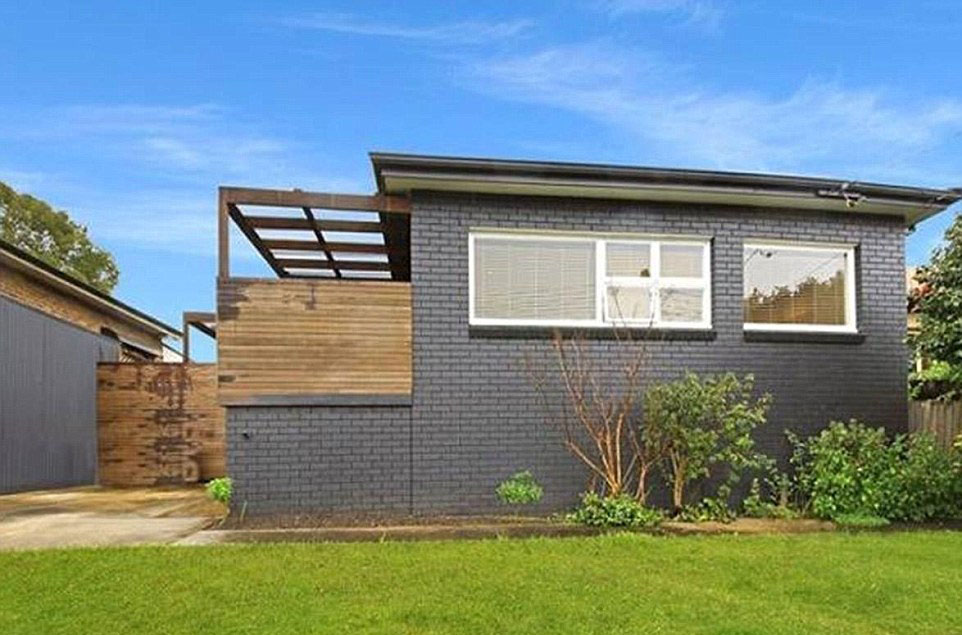 ‘They may not have taken the photos but it’s pretty easy to see that it absolutely does not reflect the state of the property. Overall, I felt swindled.’

Ray White in Rockdale, who listed the property, say they received the photos from a previous agency that were then ‘given to us by the owners, who didn’t want to pay for new images to be taken. 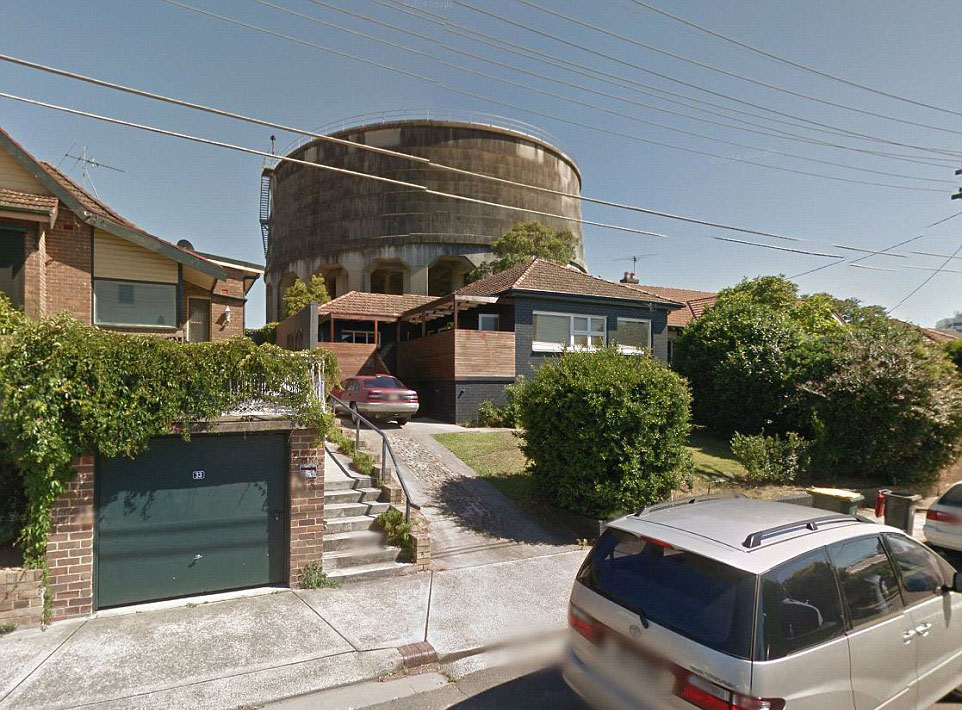 ‘We are not trying to trick anyone or hide anything. Anyone who rings up, I tell them about it straight away,’ Jackie Li, a spokesperson from the agency said.

However, that may not help them. As real estate agencies can face a hefty fine of up to $22,000 for advertising false, misleading or deceptive material.

According to a report on the Daily Mail, a NSW Fair Trading spokesperson told Australian Women’s Weekly that the images were in clear breach of the law.

How To Get The Best Mortgage Tailored To Your Needs

All The Boxing Day Sales You Need To Know About!

The Importance of a Financial Plan

How Much Superannuation Is Enough?