What to you get when you mix an extreme sport with a cup of tea?

You get Simon Berry.

The 24-year-old Brit has just become a Guinness World Record holder after bungee jumping from 75 metres to successfully dunk a biscuit into a cup of tea. 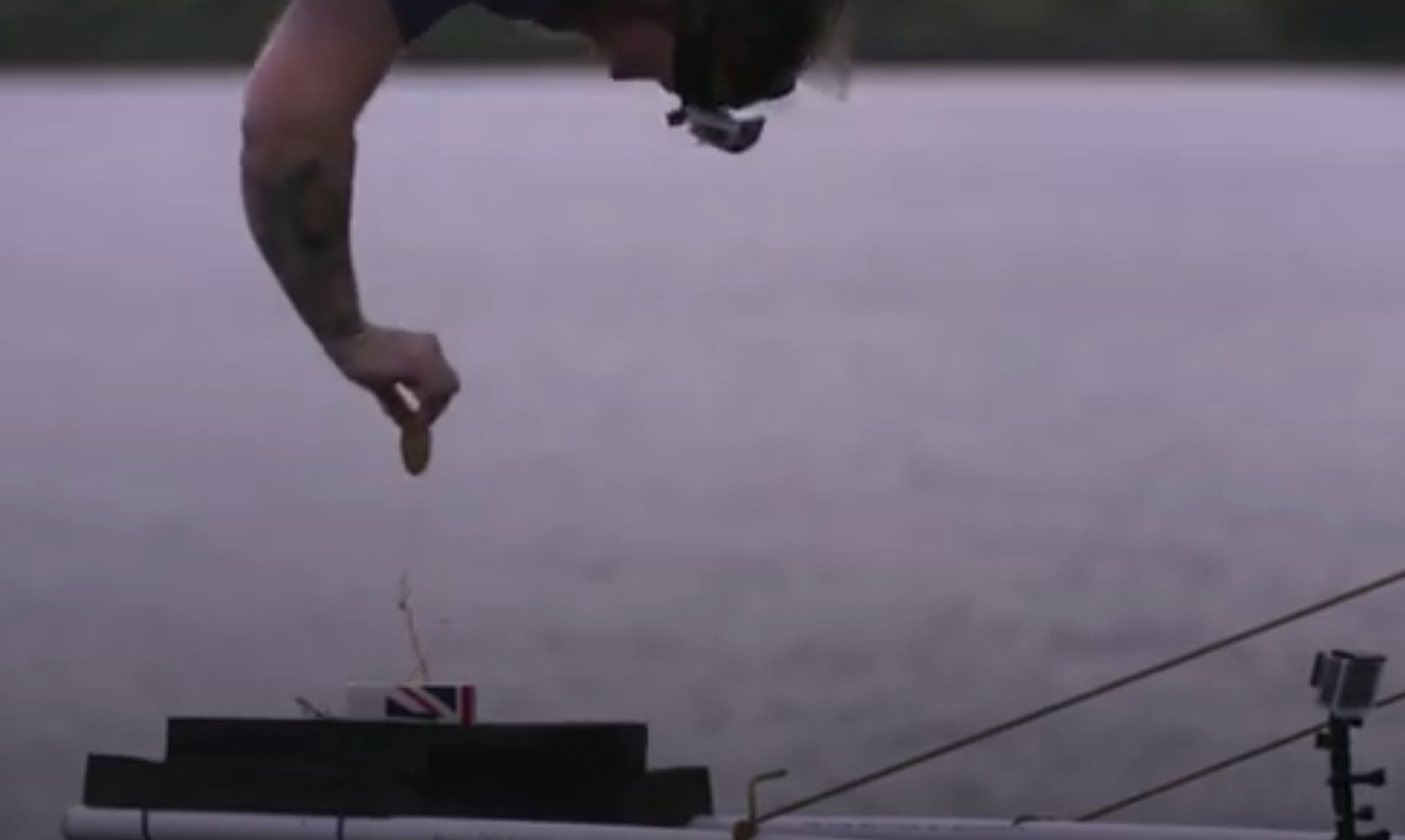 The BBC reported that his technique involved wrapping one wrist over the other, which gave Berry greater control and precision as he directed the biscuit towards the tiny target.

“It was pretty difficult,” he said.

“…having to nail that cup of tea was pretty tricky.”

We challenge Berry to try and pull the same move doing a Tim Tam Slam.

Check the video out…