Baby Brody was just three-months-old when his mother, Catherine Twete, was tragically killed in a car accident.

Before she died, Catherine had planned to breastfeed Brody until he was one-year-old.

Widowed dad, Alex Green, made it his mission to fulfil her wish.

“I knew his mom wanted to breastfeed for a year, and I was willing to do whatever it takes to do that for him,” he told KATU News. 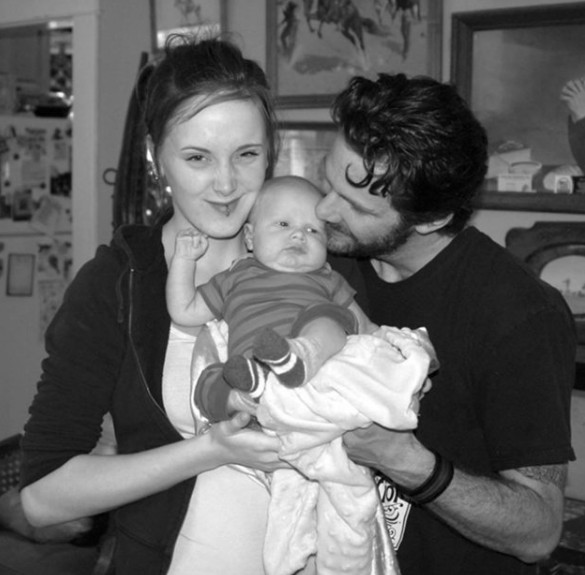 He could do anything for his son – except breastfeed. Alex desperately searched for milk donations from local hospitals. They’d run dry.

Heartbroken by his failure, “I broke down and started crying in the hospital. I wasn’t sure what I was going to do,” he said.

One simple post asking for milk generated an overwhelming response.

According to the Huffington Post,  “Within hours, he heard back from members of the group who wanted to donate their breast milk. Once the word spread, more women back in Bend offered to donate their milk as well. Green is also in touch with women’s groups in his town who plan on providing little Brody with breast milk every few months.“ 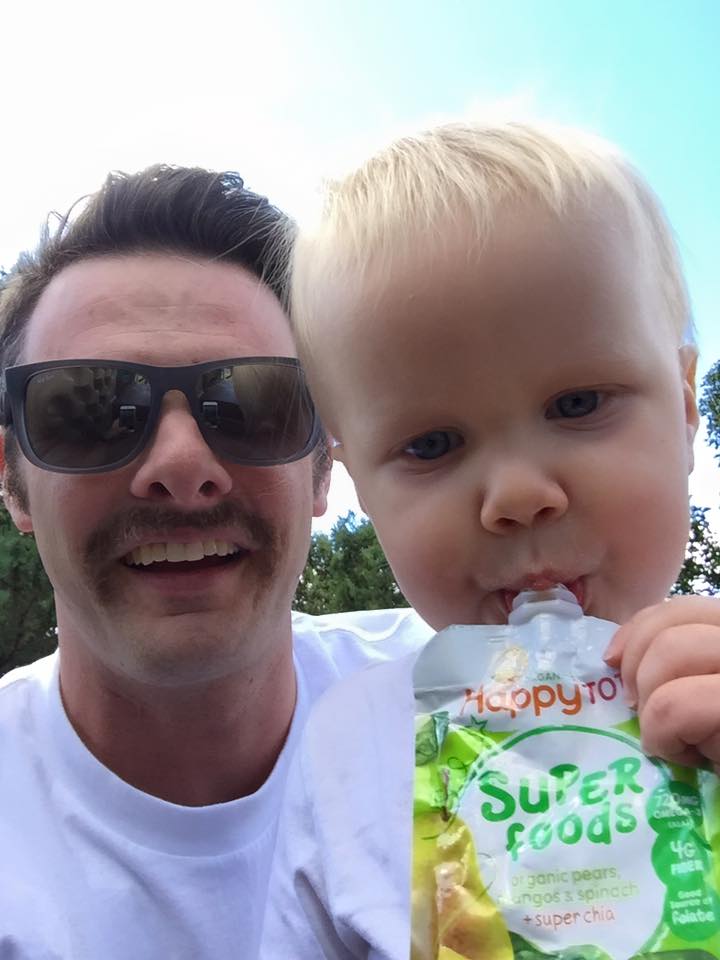 It takes a village to raise a child, but these days, that village is online. What a powerful tool Facebook groups can be in our community