I’ve been back from my 7-day detox for a week now, and when people ask me “how was the detox?!” with an excitable smile (anticipating stories of my newfound serenity and rejuvenated internal cleanliness) so that they might consider doing a detox retreat for themselves… I just look at them squarely and ask them to sit down, and listen.

While I knew it would be challenging and not you’re average post-Christmas festivity routine, there’s nothing that could have quite prepared me for the emotional (and gastric) rollercoaster that was the Golden Rock Retreat in Amed, Bali. (Spoiler alert – this gets ugly).

First, let me explain why (the hell) I booked a seven-day detox retreat from Boxing-day to the 3rd of January – a time that is otherwise spent consuming as much food and alcohol with as many friends and family as possible. Basically, it was a double-sided-strategy to help avoid the annual smashing I’ve given myself each December (for the last decade and a half), as the month leading into the retreat would require preparation to make the most out of it (so I had no alcohol for the month of December; and no red-meat, refined sugar or dairy for the final week). It was good having a ‘story’ of the upcoming detox retreat, to help navigate through many Christmas party and end-of-year lunches that pressed for a smashing. If people think they can twist your arm they might try, but if you’re firm and resolute – and have a simple story of a detox retreat coming up that you’ve invested in, sailing through a big party period can be a breeze. I remember dancing (totally sober) at our work Christmas party and someone coming up to me and saying, “Gees you’re really getting into it how much have you had to drink?”… I was just like “ahhhh…. Time to go home”… and I moonwalked straight out of there in one of the great phantom maneuvers. 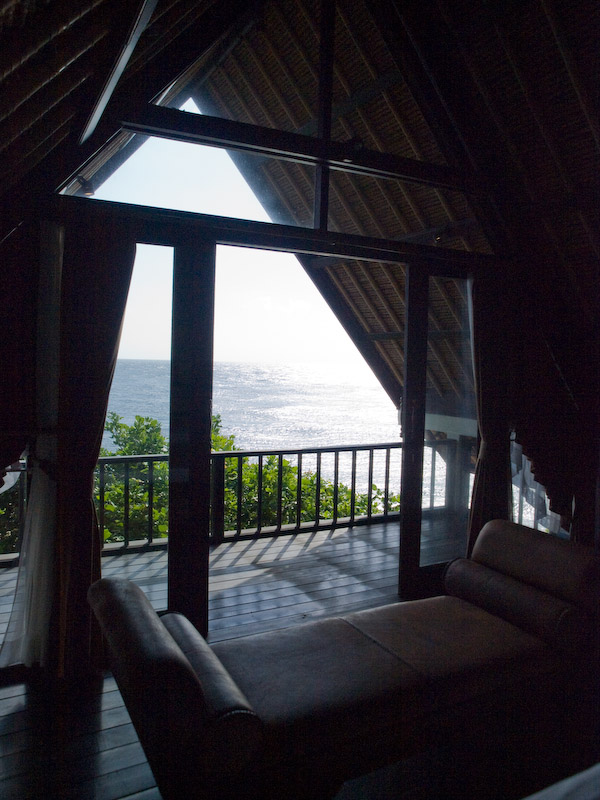 Next, let me explain why (the hell) we actually paid someone for the pleasure of not eating.

I’d done my own juice cleanses over the years, I’d drank enough herbal teacups to sink Titanic, I’d popped sustained-release antioxidant capsules aplenty… but I’d never decided to stop everything else completely (work, routine, play, training, travel) to purely take a break to focus on my insides – both guts and mind. It sounds odd to pay someone something ‘for nothing’ (no solid food during the retreat) but without the retreat structure there’s no way I could have personally done something to the effect of this – both physically (with the well-timed liquid supplements and physical treatments that make up any given detox retreat day) and mentally, with the ‘switch-off’ of the mobile phone due to no reception for calls or internet… except for one sneaky motorbike ride up the mountain half-way through the detox-week … to spend $100 in data-roaming for god-knows what level of social-media satisfaction. I think 4 days-in (without solid food) I was just seeking sustenance from some sort of feed… newsfeed would do nom nom nom. I felt dirty for a few hours afterwards go figure. 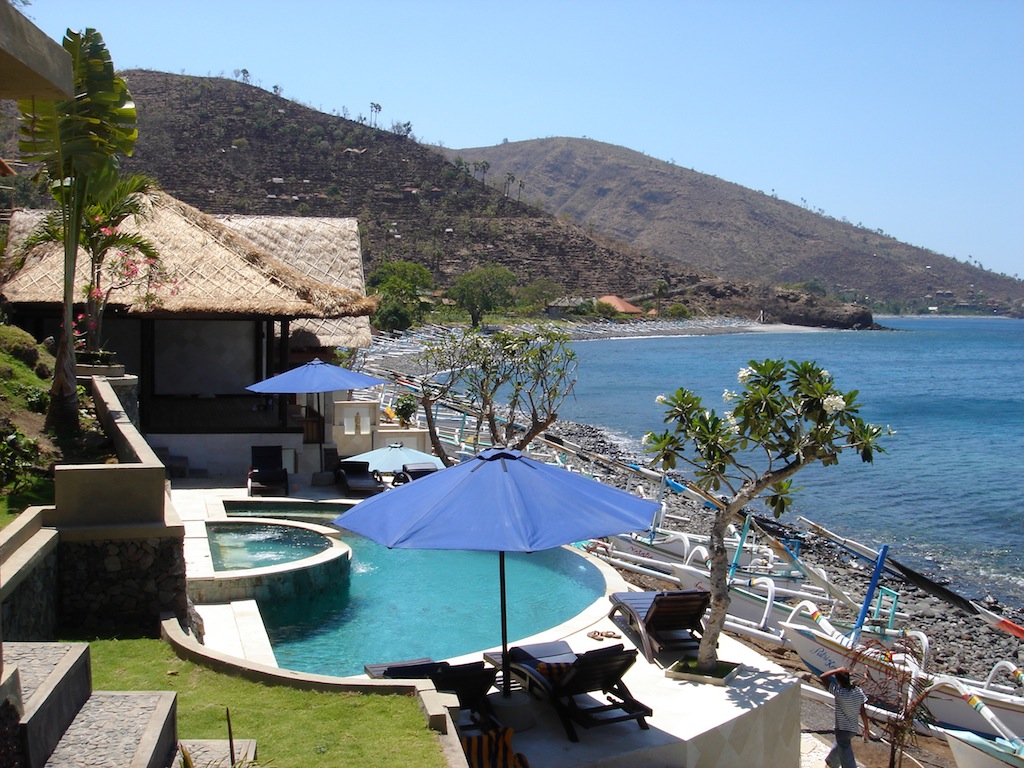 Now, let me give you all the details of the actual detox if you’re interested in the specifics. 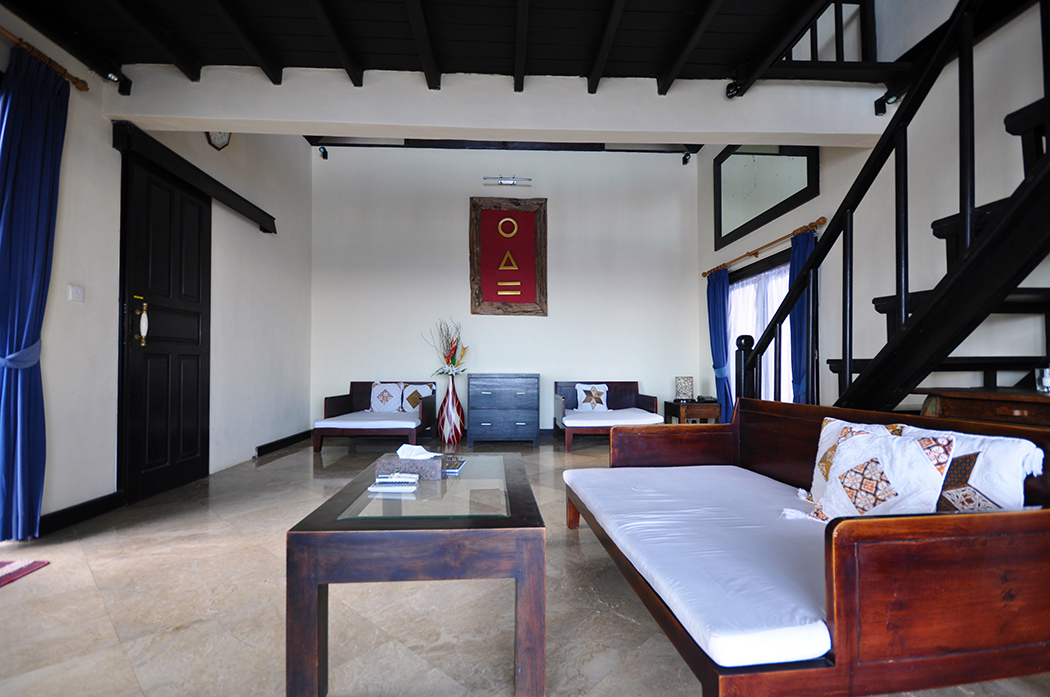 I’m going to explain this in the ‘pamphlet-style’ text I initially received it in (to explain it technically) – then I’ll give you my down low (literally).

On day 5, you will be asked to stop drinking at 1pm. You will be given a glass of Epsom salts and will need to drink ¼ glass at 3pm, 5pm, 7pm respectively (no other drinks). By this time your bowel should be flushing well, you can rinse your mouth with water when you need to. At 9am a member of staff will bring you a big glass of olive oil mixed with lemon juice. Stand by your bed and drink the oil and lemon straight down. Lie on your bed immediately with your head propped up on pillows, either knees drawn up or flat on your back. Do not move at all for 55 minutes, be aware of the sensations in your liver. Oil actually goes through intestines just alike any other food we consume, and while it is inside our stomach and inside our duodenum, it stimulates liver to produce more bile, and it stimulates gallbladder (if you still have it) to squeeze itself and to empty its content into the duodenum. But, after the oil has been digested, and fatty acids have been absorbed into the blood stream, fatty acids are carried by the blood stream (portal vein) directly into the liver, so on the long run, oil actually enters the liver, carried by blood. The result is excreted bile of a dark colour (which can actually include calcified bile, which appears like chick-peas when passed).

MY EXPERIENCE: After following those steps outlined above, I drank the lemon and oil and then an hour later… OMFG. An hour later (and each hour after that) some stuff (from hell) was eliminated from my body. After not eating solids for 5 days I was feeling relatively clean anyway…. So to see the likes of this gunk coming out (from my gallbladder and liver) was equal parts gross and sensationally cleansing. Who even knew that stuff was in there? It was nothing short of gross to see it come out – but in this instance, I would 100% rather this stuff out than in. The liver-cleanse was the single most extreme and awesome part of the whole experience. 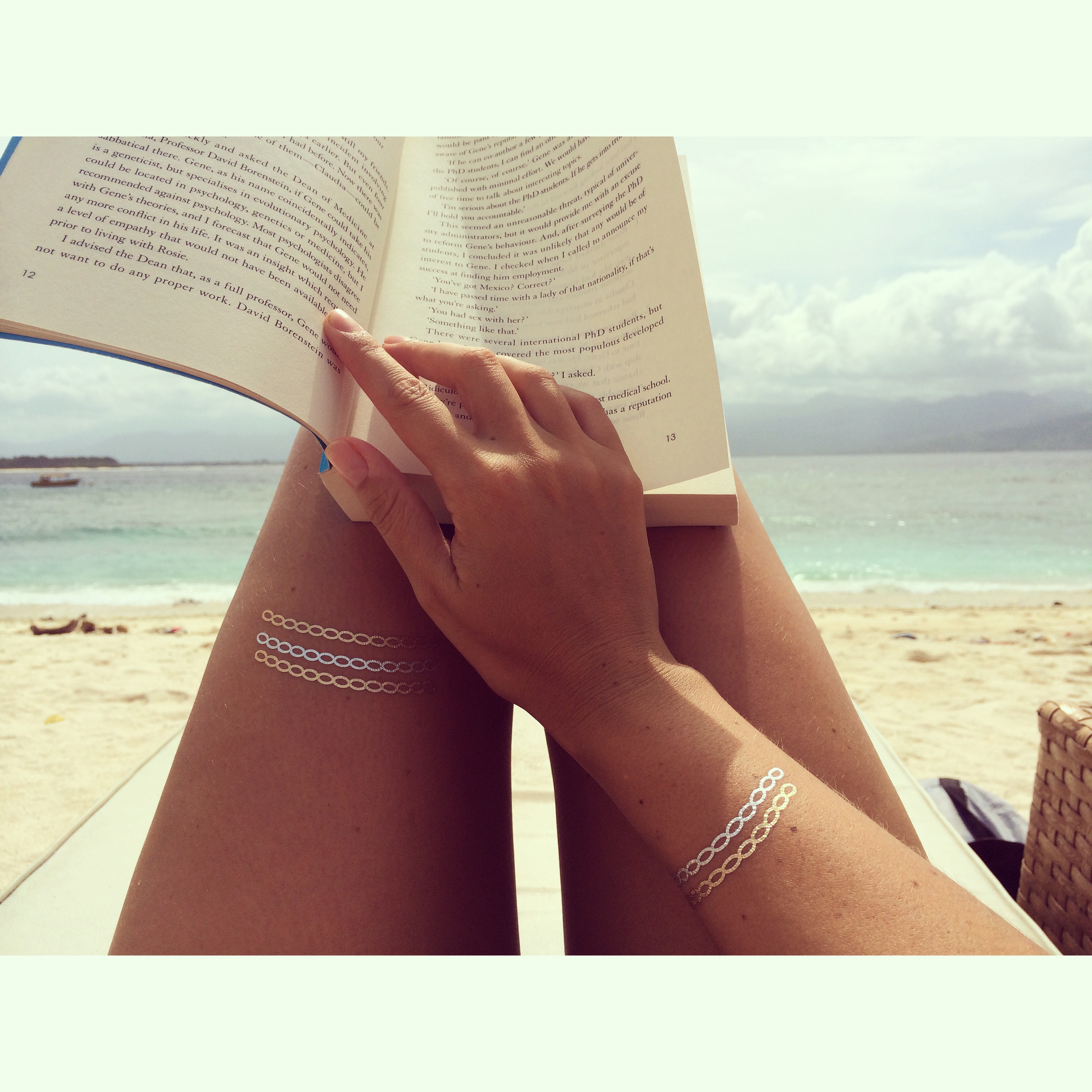 So… now, I can answer the question, “how was the detox?!”

The detox was hard. It was harder than I thought. It was something I would only recommend to someone who felt ‘ready’ and keen to push themselves to the limit for the betterment of their insides. Day three I felt like I could give up and go get some salty lamb chops… but being committed to a retreat program meant that simply wasn’t an option. Once I broke through the day three haze, I could see this was going to be an incredible experience as a whole.

Since leaving, my eyes are whiter, my nails are twice-as-strong, my skin is uber-soft, my energy levels are up and, more than anything I feel so keen to keep the momentum of the detox going as long as possible (I can’t be sure if any of this is purely attributed to nearly two months off alcohol, but can only report my experience).  I didn’t do the detox to lose weight but incidentally lost around 3kg (seemingly from stubborn spots like tum, hips, thighs and upper arms). I said to someone that I feel like a ‘new baby’ with fresh insides, that I’m not keen to fill with toxins anytime soon.

In short, it’s the best kick-off to a new year that I feel like I’ve had in a decade-and-a-half. It was good to launch the momentum in December of last year, I felt like it was a head start of sorts (i.e. if you’re thinking of doing something similar and wondering about potential good timing – I’m just saying don’t wait til “after that party” – start before and you’re mentally one-up before you even begin).

My advice if you’re going to go do a detox retreat;