If you’re a foodie, no doubt you’ve heard of BURGAPALOOZA, the Sydney burger festival that’s set to straight up blow your mind.

When Hashtag Burgers announced the festival back in February, many people collectively lost their minds and a WHOPPING 10,000 of you clicked attending.

Though amazing, this spelt trouble for the festival planners.

So, they made the decision to move the location of the festival and change it to run over two days.

Yep, 10,000 people were just not going to fit in Marrickville’s Vic on the Park pub.

So now BURGAPALOOZA will be held at a much bigger venue – University of Sydney’s Manning House. 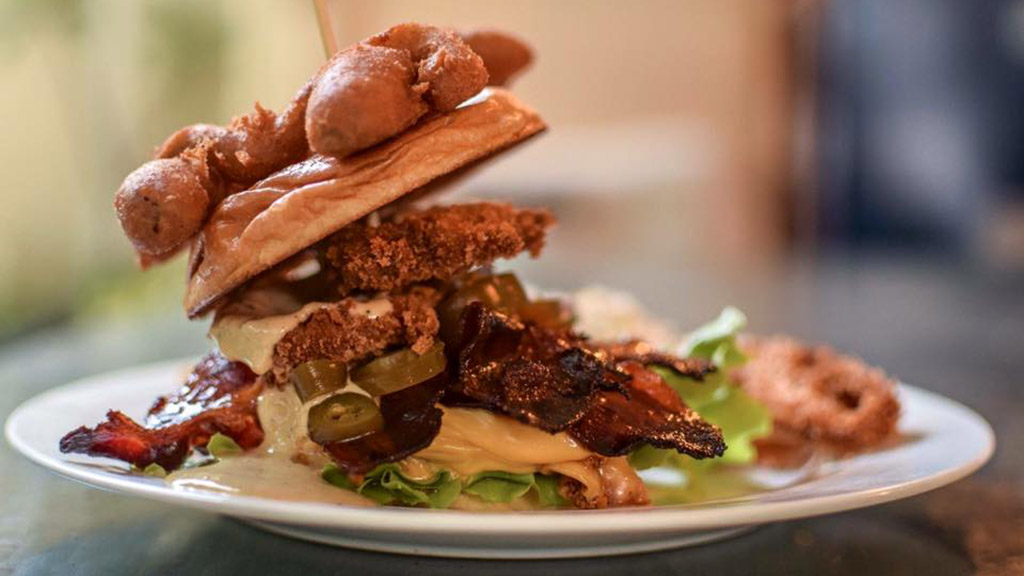 “We were as concerned as you when 24 hours after launching BURGAPALOOZA we had over 10,000 people interested,” says Saliba and Kagan on their renewed Facebook page.

“Our original event would have had lines from Marrickville to Redfern so we knew we needed a big change and fast.”

Now, BURGAPALOOZA will run over two days (April 16 and 17) instead of one.

More people have also joined the line-up, including One Tea Lounge, who bring with them their beloved ice cream sliders to the table.