If you’re anything like me, no doubt you’ve longed for a Thermomix for quite some time.

They’re the do-it-all kitchen handy that makes cooking and preparing food fun and really easy – with the ability to make you feel like Jamie Oliver in the kitchen.

However, one thing we didn’t know about was the possibility that the Thermomix may explode and seriously injure someone.

But that has now happened…

A Perth mother-of-two has suffered second-degree burns to her chest, arms and stomach after a popular kitchen appliance unexpectedly burt open while she was making dinner. 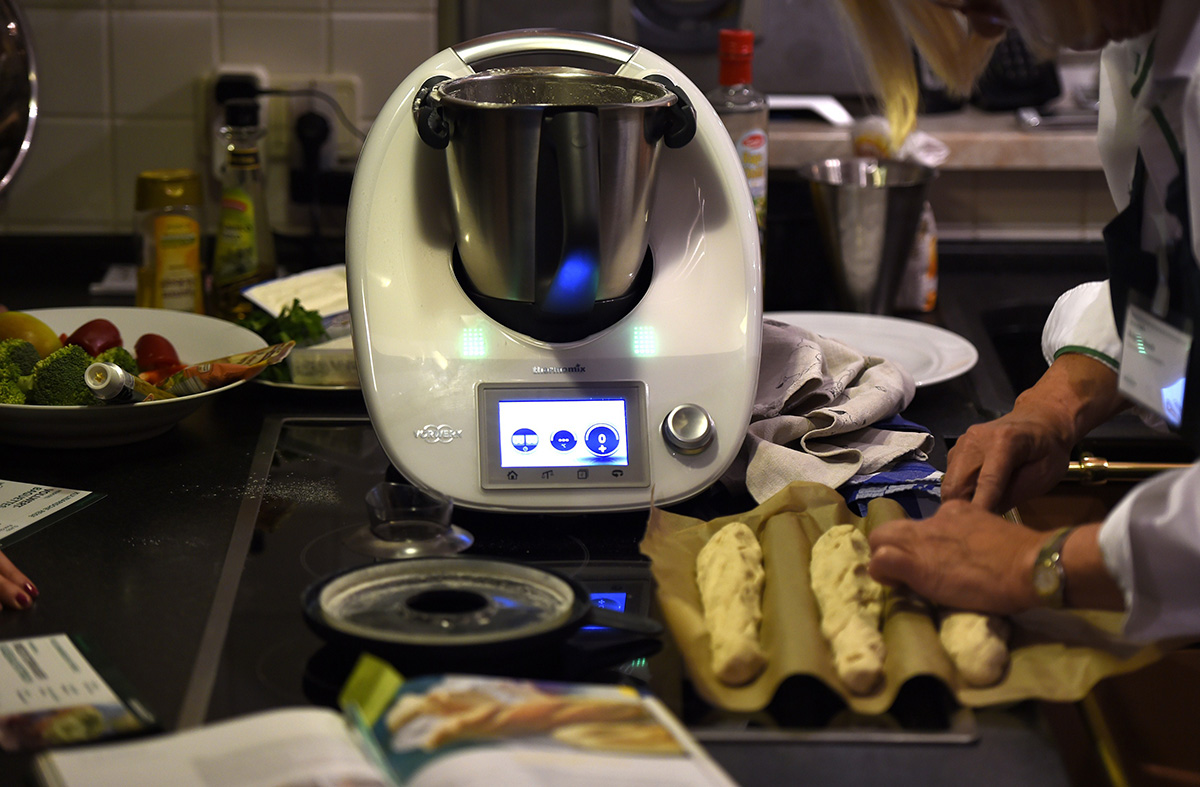 Danika Jones said she was cooking a pasta sauce in her Thermomix in January when the lid flew open and splattered, burning hot liquid all over her upper body.

“I had popped the pasta sauce ingredients in the Thermomix using the same recipe I’ve used every week since I bought the machine more than two years ago,” she said.

“Towards the end of the process, it was pureeing the sauce when it started making a funny noise and vibrating.

“I walked over to turn it off and as I did that, it just exploded – the lid blew off and hot liquid went everywhere, all over me. The pain was intense.”

She was then rushed to the hospital, where apparently medical staff told her she was not the first patient to acquire burn injuries from a Theromix incident.

“When I went to get my burns redressed, the nurse specifically said to me ‘you’re not the first person to come in here with burns from the seal coming off’,” she said.

The shocking part is, Ms Jones has recently had the sealing ring on her Thermomix replaced by the manufacturer following a nation-wide recall of the Thermomix TM31 model.

In October 2014, the model was recalled over claims that, in rare circumstances, liquid or food may splash out of the mixing bowl when the user switches it from a high speed to the ‘lid open’ position.

Ms Jones is now urging Thermomix to introduce a full recall of the TM31 model, and is warning other Thermomix-users to be aware of its potential dangers and take caution.