Sydney’s Royal Easter Show has known to have classics, hits and misses when it comes to food options.

This year, the 140 food stalls will go through a series of stringent taste-testing before they can make the cut.

Shane McGrath, the show operations boss, will be heading the selection panel this year.

Last year he gave a big tick to standout favourites, cake on a stick and the two-foot long hot dog, also known as the O.M.G.D.O.G.

McGrath is most excited by this year’s inclusions of a jam-and-scone flavoured gelato and a very highly anticipated) cheeseburger pie.

The Australian Baking Association are responsible for the Cheeseburger Pie. 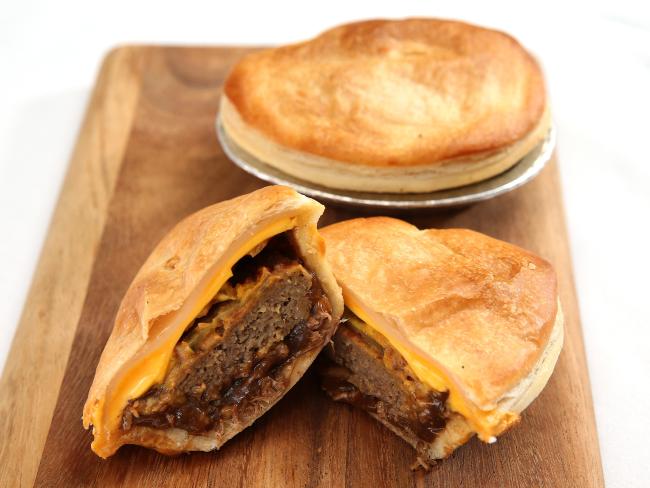 Boss Tony Smith said the creation came about following ‘muck around’ sessions in the kitchen.

“We were approached about a year ago to submit something a bit different so we started experimenting and one of our pastry cooks came up with this which is basically a cheeseburger inside a pie” he said.

“It’s burger patties, cooked off and spooned into the bottom of the shortcrust pastry with some pickles, a slice of cheese, some tomato sauce and mustard and then puff pastry on top”.

Gelato expert Vincent Piccolo, who has been manning a Show stall for almost a decade sought inspiration for this year’s special flavour from a stall just a few metres away.

“Every year I have a CWA scone with jam and cream … it’s a bit of a ritual of mine” he said.

Piccolo has decided to dedicate a flavour to his favourite iconic classic, combining a jam and cream gelato swirled with a thicker more dense scone flavour. 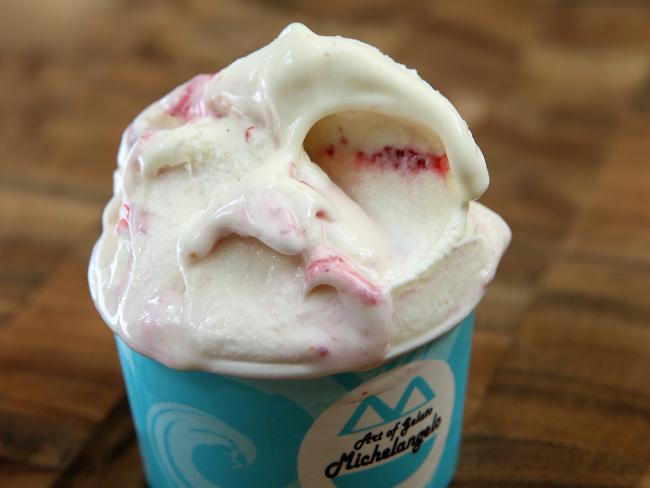