We’re mere days into 2017 and we already have a contender for the year’s sassiest clap-back.

US fast food giant Wendy’s tweeted a picture of one of its burgers with a pretty standard, dad-joke-level caption, “Our beef is way too cool to ever be frozen”. 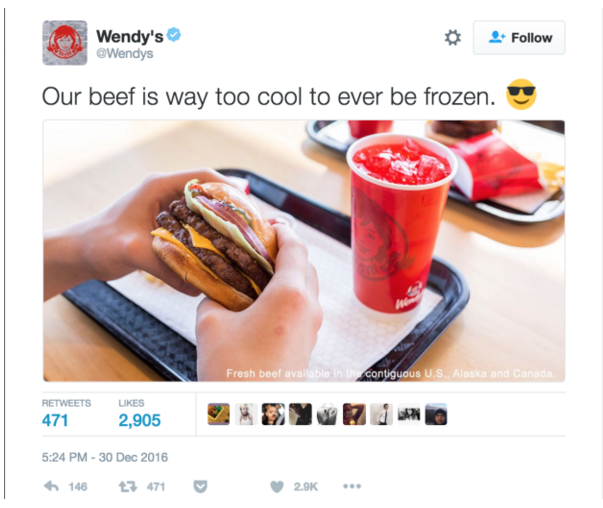 Then, using the @NHride handle, tweeter ‘Thuggy-D’ decided to go in.

Wendy’s was kind at first.

But Thuggy-D went in again, not realising how perfectly they had set themselves up.

And yet Wendy’s still played nice.

But Thuggy-D just wasn’t getting it.

Not only did Thuggy-D admit defeat by deleting his or her account, to Twitter’s delight, the sass continued… 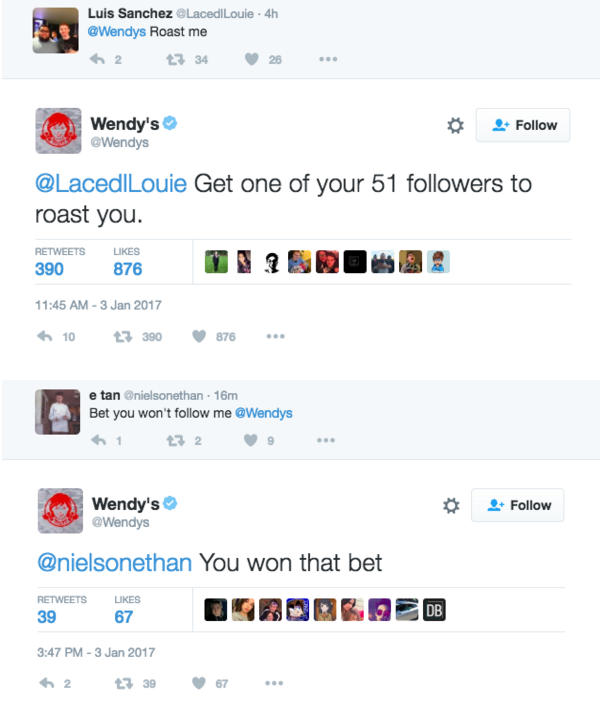 The New Way To Show Your Enemies How You Feel

Now You Can Have Beer Made To Your Dna Specifications

Does The Alcohol You Drink Affect Your Severity Of Hangover?