The sweet tasting drink is said to taste exactly like the dessert it’s inspired by, but there’s one big problem. Currently the frappuccino is only being sold in Latin America. So really, there are two options…move OR try this clever hack! 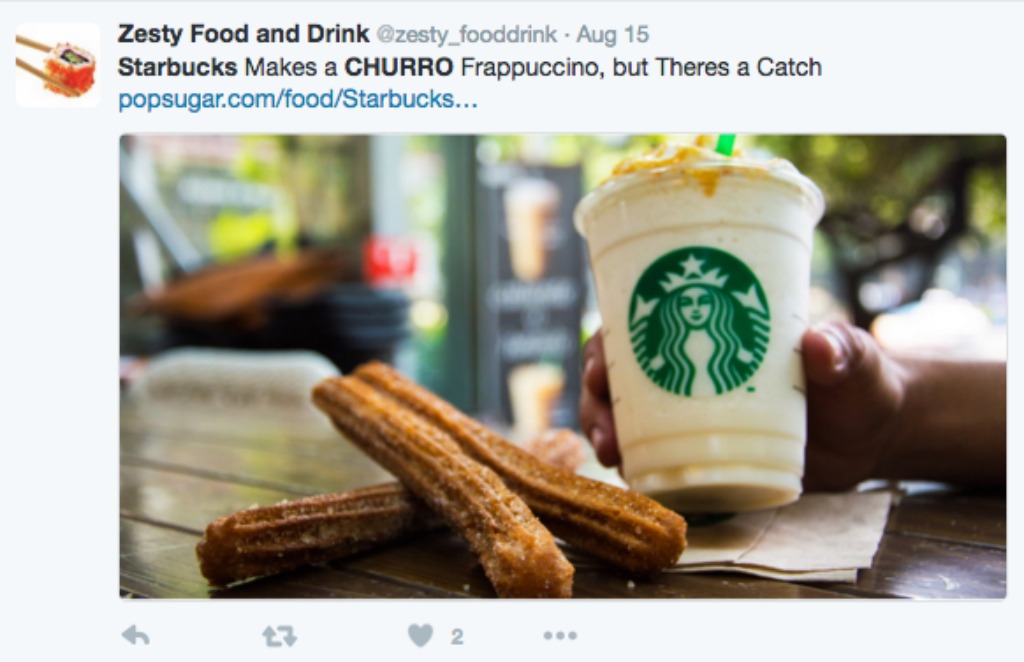 Some clever Starbucks fans have worked out how to order this drink on the other side of the world. It just takes a little bit of sweet talking to your barista and you’ll have your hand on the churro frappuccino in no time!

First, order a vanilla bean frappuccino, and ask them to blend it with cinnamon dolce syrup, white mocha syrup, and powdered cinnamon. Then ask for it to be topped with whipped cream with caramel drizzled over the top and a dusting of cinnamon. And there you have it! 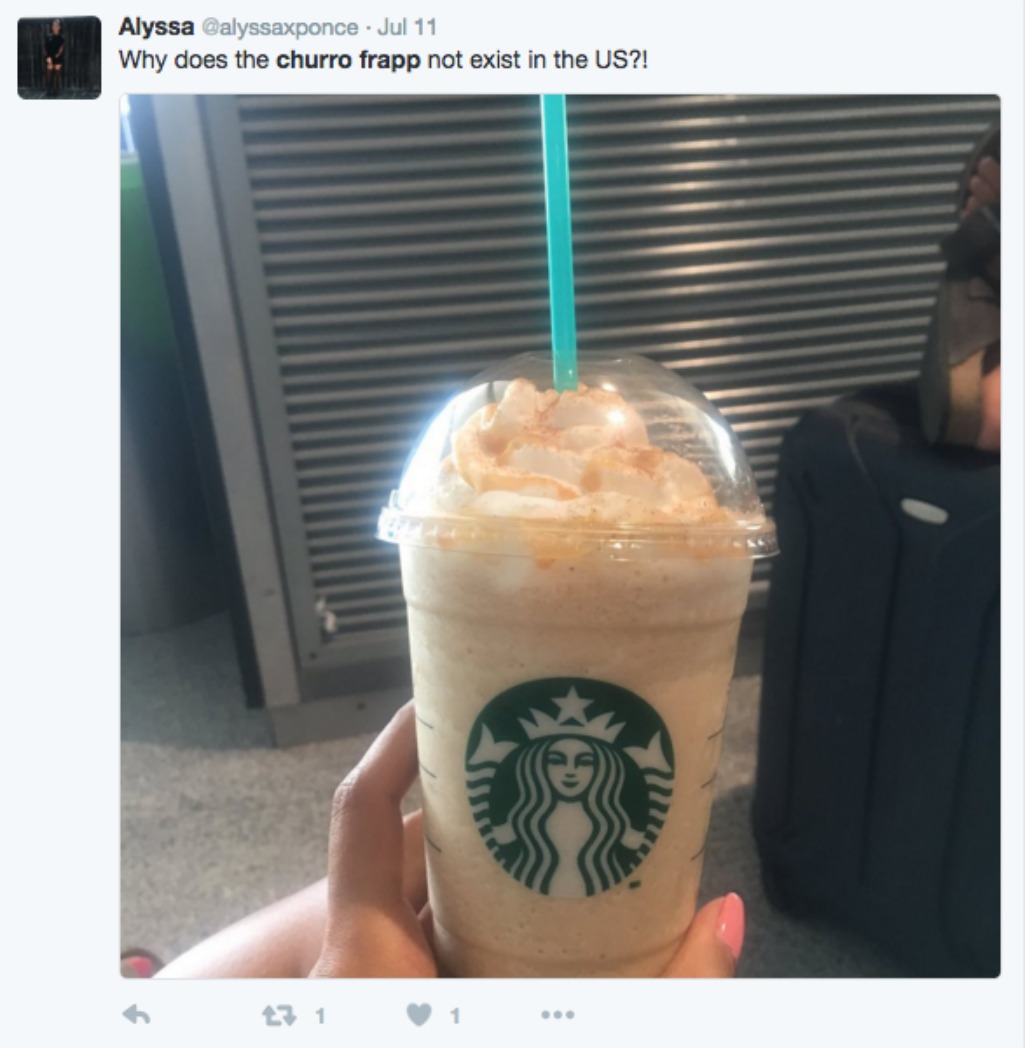 Your Favourite Chocolate Bars Are Being Turned Into Spreads

We Have The Secret To KFC’s Finger-Lickin’ Chicken Recipe!

Love Bananas At Breakfast Time? It Could Be A Huge Problem!