The recent revival of Golden Gaytime Ice Cream in a tub has left us feeling seriously nostalgic for the OG ice creams of our childhood.

We’ve compiled a list of some of our absolute favourites that have sadly been discontinued. You’ll definitely remember some of these fondly…

These were edged out of the game by Peters Icy Pole. Rad Rasberry and Lush Lemonade, we miss you dearly. 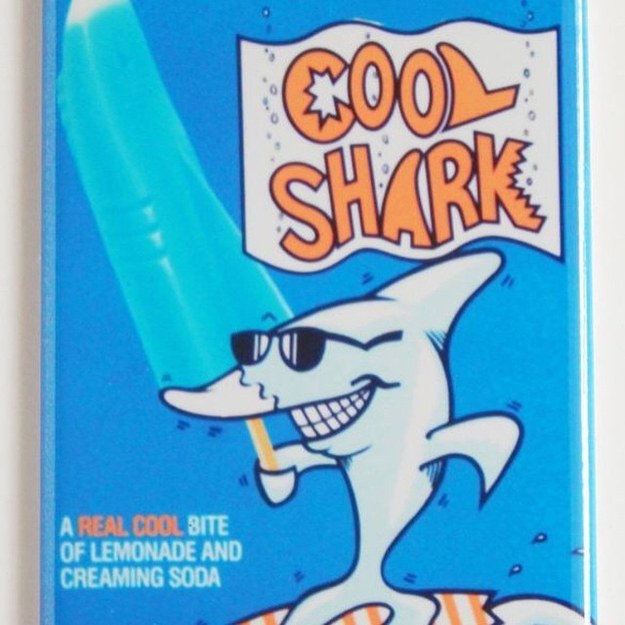 These were WAY better than your average icy pole. The combination of blue lemonade and creaming soda was a next level taste sensation during the eighties.

How much better would Australia Day be with these on board? These cheap and cheerful 90’s Streets ice-creams were the BEST. The chocolate flavour was on a whole other level. Can we get these back ASAP? 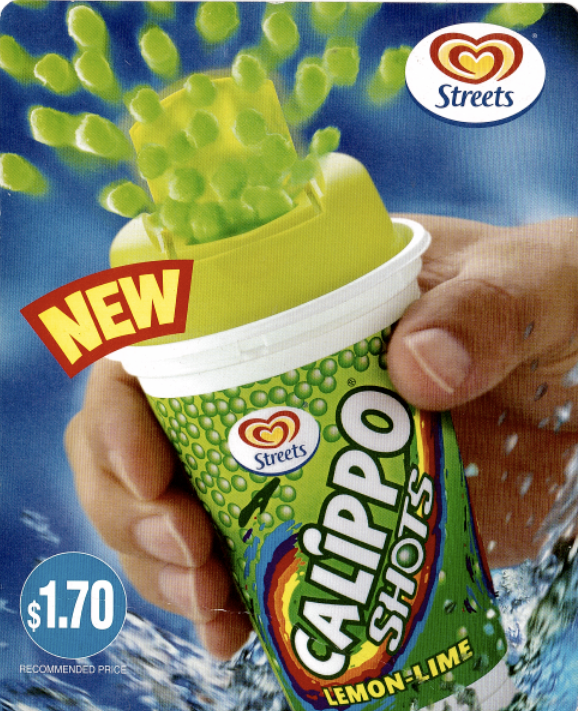 They’re technically not Australian, but they were sold on our shores and they were BAD ASS. These still exist overseas. 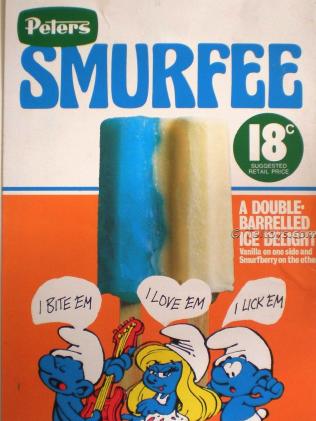 These cutie treats were a spin-off from the cartoon The Smurfs and were released in 1979. We all learnt the hard way that it was seriously difficult to get to the blue colouring out of our clothes. 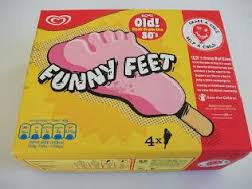 Although the idea of a foot shaped ice cream may be enough to make some people ask ‘WHY?!’, these strawberry-flavoured treats were popular during the 1980’s. Word on the street is that they’re available in the UK again.

These choc coated vanilla and hazelnut flavoured ice creams tasted like NUTELLA, and how could you not love that?

Did we miss any of your discontinued favourites? Tell us your favourite in the comments section below…

This Dancing Ice Cream Guy Is the Internet's New Boyfriend

Morning Meetings About To Get Interesting With This Coffee

Could Nutella Be Changing Their Recipe After Cancer Scare?