A genuine 1973 RPO (Regular Production Option) 83 Ford, a verified 1 of 1 vehicle produced in its combination is going up for auction this weekend expected to break records.

With the release of the Phase IV XA GT and almost immediate government banning of its production, Ford released a “modified” XA GT.

The XA GT RPO 83 is a rarely spoken of variation to the popular Ford GT Ford. The RPO has fast become a “cult car” and has skyrocketed in value over the last few years.

Ford GTHO Phase III’s dominated the racetrack in the early 70s prior to the release of the Phase IV and left little opportunity for competitiveness amongst rival race teams. The Phase IV only ever built 4 before the ‘Super Car Scare’ which forced Ford to abandon its plans to continue the legend of GTHO Phase cars that dominated Australian motor racing.

“If you look at the number of records broken over the last couple years you can definitely see a trend in demand for a secure yet enjoyable investment. Cars in original condition, with chrome bumpers, celebrity affiliation or prominent history or rarity seem to be the assets that are rising in value the most consistently,” said Mr. Lee Hames Chief Operations Officer for Lloyds Auctioneers. 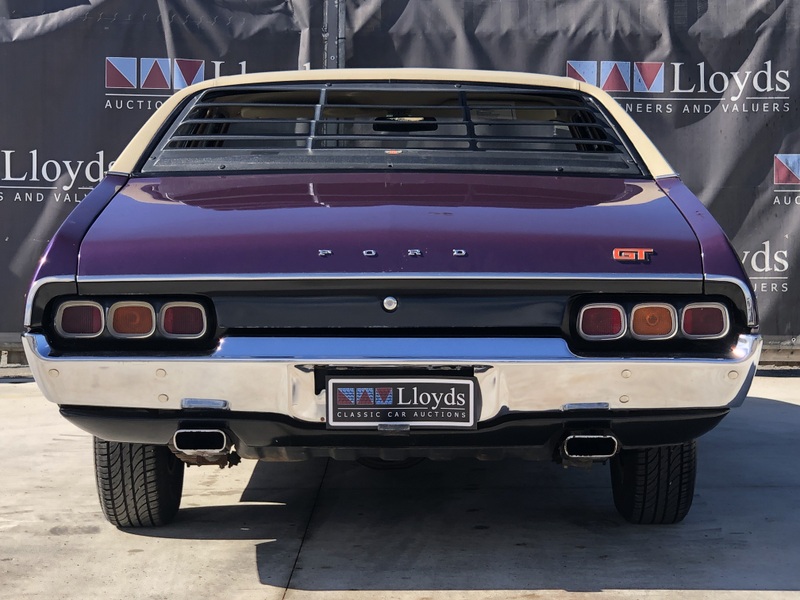 “Because this car is connected to the iconic GT Phase IV Falcon where only 4 were ever built, the RPO83 is becoming more sought after by collectors” said Mr. Hames.

This car along with many other collectable classics are going up for auction this weekend including a genuine matching-number Blue Meanie, ClubSport Wagon with 800 kilometres, Camaros, KCode Mustangs, GT coupes and an extremely rare Mark 5 Jaguar!

If you’re interested in owning a piece of history, over 100 classic vehicles including cars and motorcycles will go under the hammer in an online auction this Saturday from midday with bidding open online now at www.lloydsauctions.com.au

Missed Laurel Gary & Mark? Catch up by clicking play below and join us from 5:30AM every weekday!
Classic ford Lloyds Online Auctions rare

Kmart Drops Gorgeous New Homewares Products – And They're All So Cheap!

It's World Emoji Day! Did You Even Know This Was a Thing?