When a little boy got sick during a flight, his mother had no idea she would be hit with a nasty bill for it.

Flying long haul with children certainly is no easy task. When your kid gets sick? The struggle is mammoth. A mother has posted on Mumsnet to share her dilemma after being faced with this very scenario while travelling with her little boy.

“We were on a long haul flight and there was a lot of turbulence” she wrote.

“My son vomited everywhere halfway through flight. We cleared it all up. [An] hour later, the lady behind my seat says, ‘hope your son is OK, but he was sick and it’s on my handbag.”

Both parents of the boy apologised to the lady, but it wasn’t quite enough. The bag in question was a Louis Vuitton designer handbag worth hundreds.

She said ‘no, it’s on my handbag, it’s very expensive and you need to get your insurance to pay for it to be repaired / cleaned.” 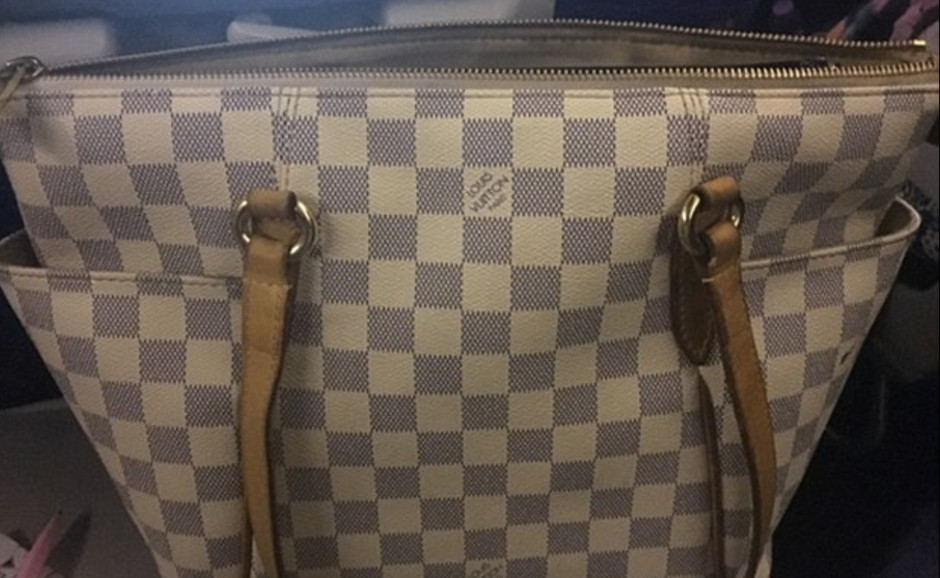 According to the mother of the sick boy “we took photos of the bag and there was nothing on it. She said she’d cleaned off what she could after the vomit had pooled down the floor to her bag”

Post-flight, the bag owner has since emailed the couple to say that she’d taken the bag back to Louis Vuitton and they had been unable to rid the bag of the offensive smell. The smell was now “ingrained”

She has demanded the couple pay for a new one.

The woman’s post on Mumsnet has been viewed more than 20,000 times, with nearly 500 people offering advice.

do you think the sick boy’s parents should have to replace the handbag? Tell us in the comments section below.

How You Can Do Your Christmas Shopping For Just $10

This Mum Believes Kids Should Be Breastfed Till They’re 8