Apple Inc has released a smaller iPhone in a move to broaden its appeal to budget-conscious customers as the coronavirus hobbles the global economy.

The lower-cost model could also attract more consumers to Apple services, a growing driver of revenue.

The iPhone SE, available on April 24, is the second generation of a previous budget model. 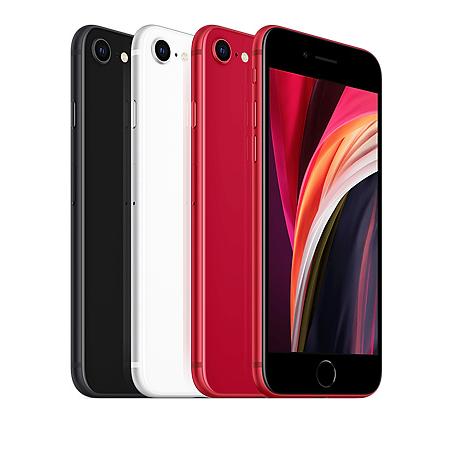 It will start at S50 less than what was previously the cheapest iPhone available,  iPhone 8, which will be retired.

The announcement comes as the United States and much of the world is reeling from the coronavirus.

Every previous iPhone has been unveiled in a polished presentation in front of fans but large events remain banned in Apple’s home base of Santa Clara County, California, where public officials ordered the first lockdowns in the United States to slow the spread of the coronavirus.

Apple will begin selling the new model online while its stores around the world are closed, except those within its greater China sales region.

Apple will start taking orders for the phone on its website on Friday, with delivery of devices expected to start on April 24.

The company said the iPhone SE will be available in 64GB, 128GB and 256GB models in Australia, with a recommended retail price starting at A$749 including GST.

Missed Laurel Gary & Mark? Catch up by clicking play below and join us from 5:30AM every weekday!
Apple Communication iphone iPhone SE Technology

Hey, Brisbane! Here’s Where You Can Get Hot Cross Buns Delivered to Your Home!