Zayn Malik has reportedly popped the question to the girlfriend Gigi Hadid.

But the Victoria’s Secret model apparently said no!

According to reports, the 21-year-old model turned down the 23-year-old Pillowtalk singer’s marriage proposal, because he was moving ‘too fast’ and she ‘didn’t feel ready.’

A source close to the couple, who began dating in November last year, told Life & Style magazine: “She’s only 21 and doesn’t feel ready to tie the knot, so she turned him down.”

“She’s seen her mother [Yolanda Foster] go through two messy divorces, so Gigi wants to make 100 per cent sure Zayn’s the one before she makes a lifetime commitment.” 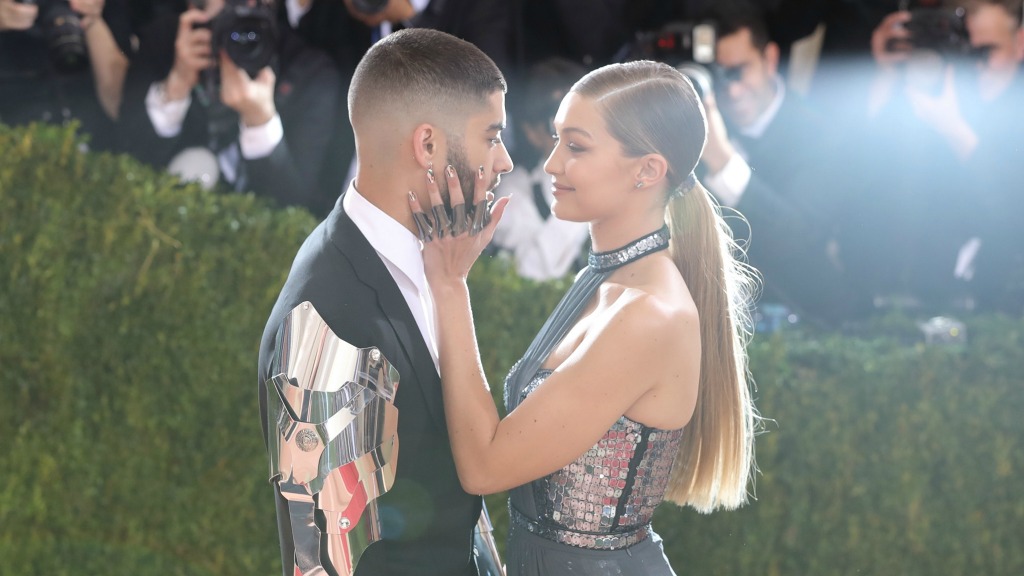 Zayn’s proposal comes just one year after he called off his two-year engagement to Little Mix singer Perrie Edwards, 23.