At The Screen Actors Guild Awards everyone was shocked by funnyman Zach Galifianakis’ new look!

The 45-year-old actor known for his bushy beard and rotund figure looked noticeably thinner, had a clean shaven face and man bun! 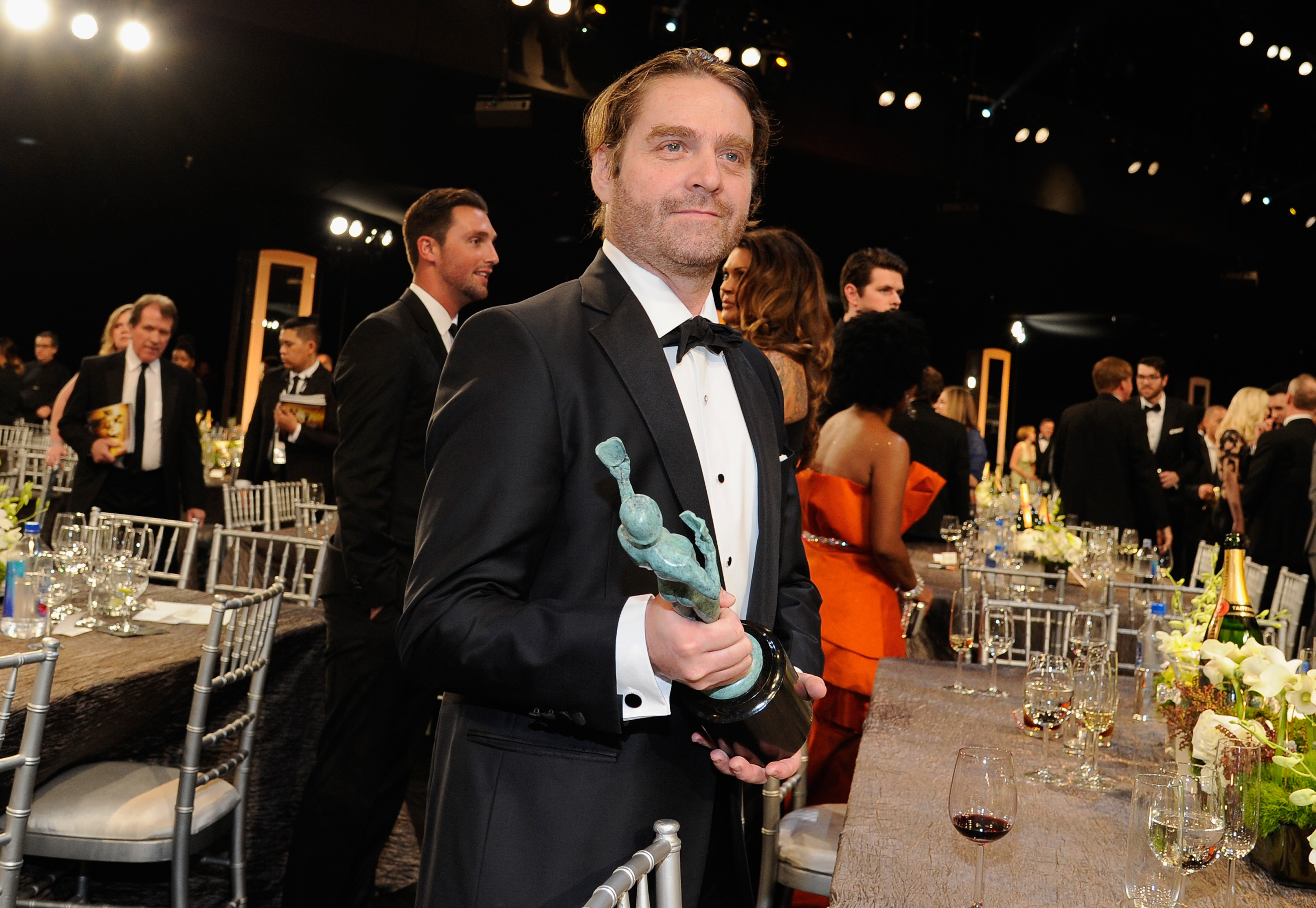 Galifianakis, whose latest film, Birdman, was nominated for outstanding performance by a cast in a motion picture, is currently filming the movie Masterminds. 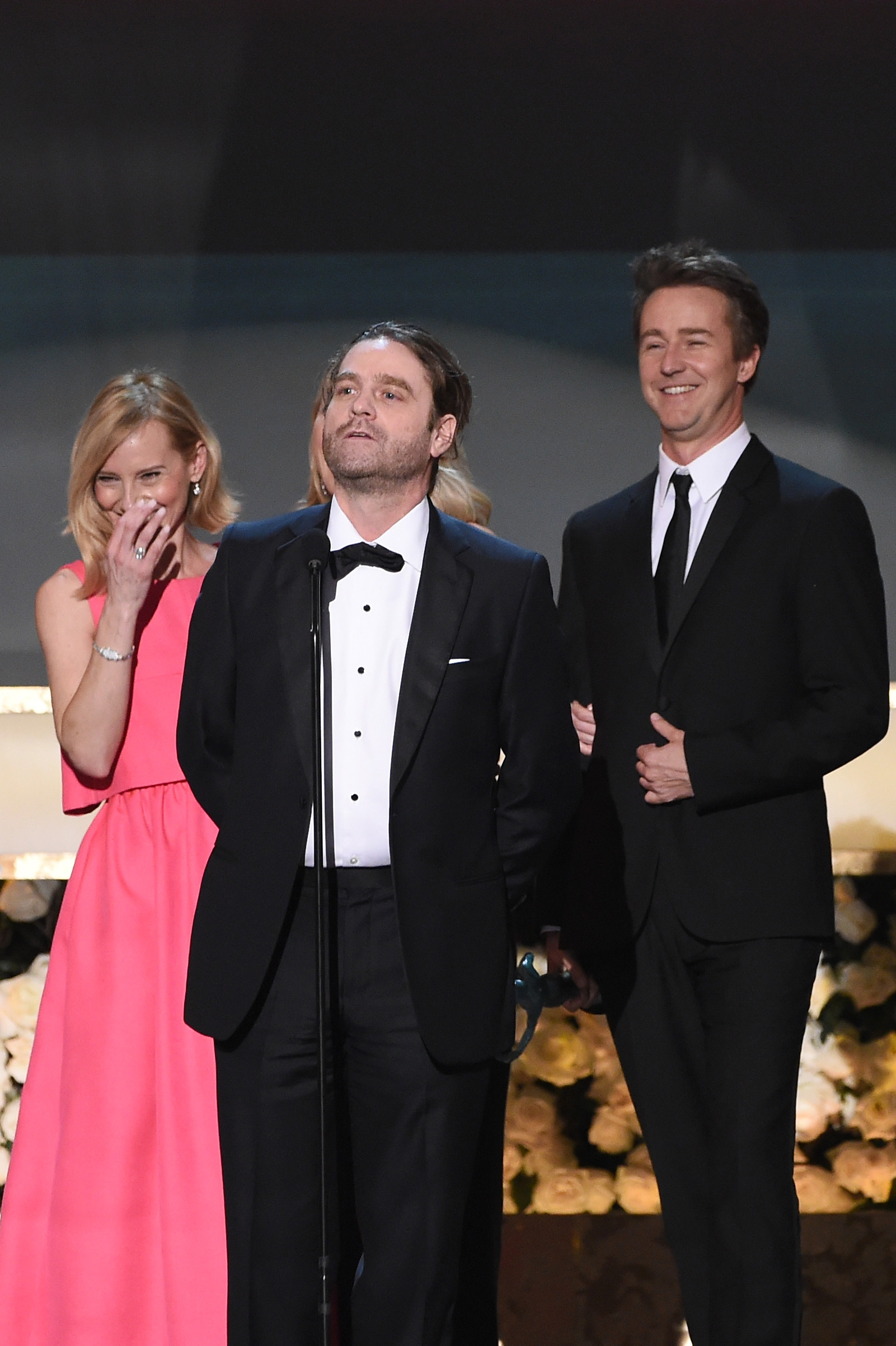 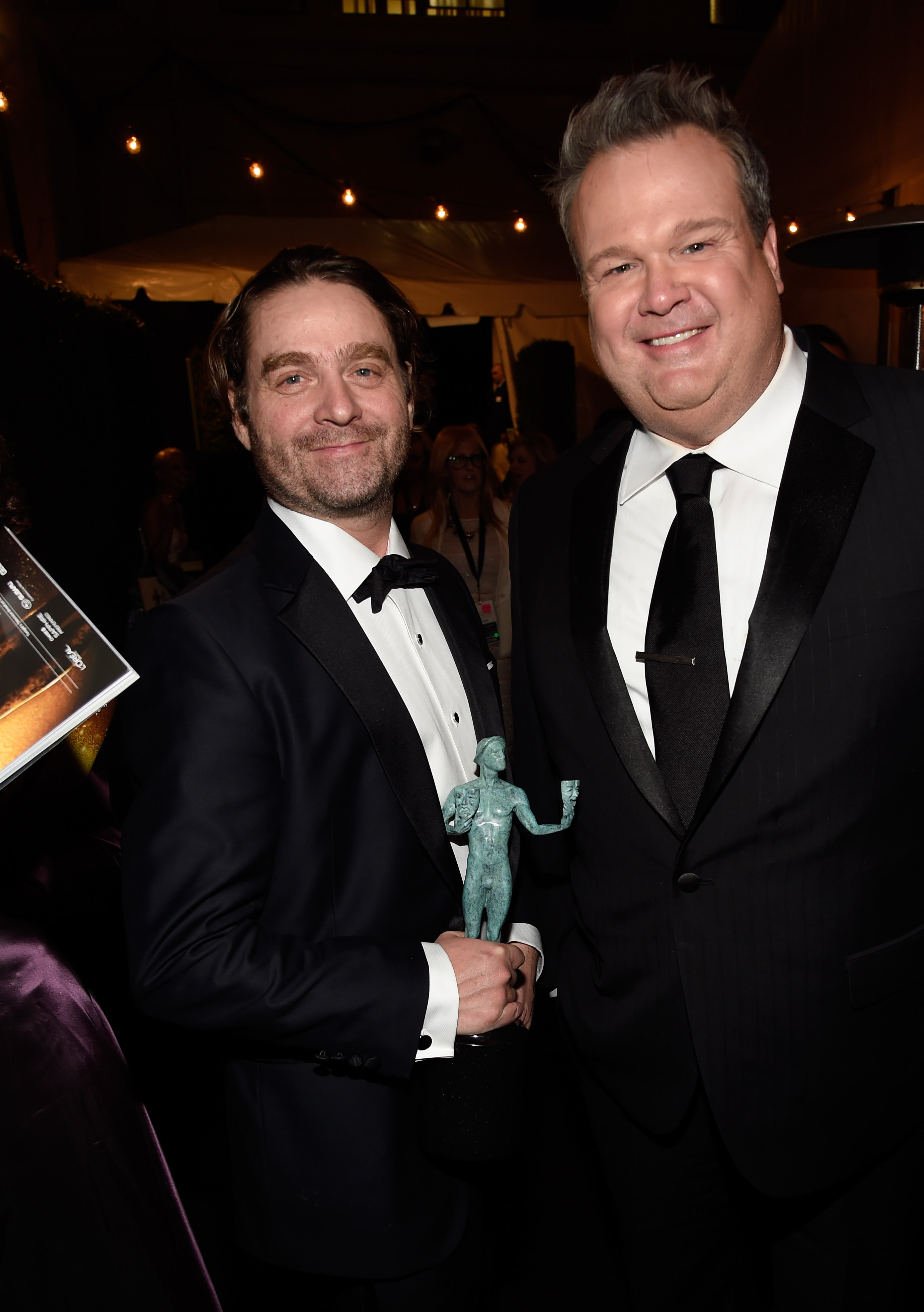 Other than the SAG Awards Galifianakis has been lying low for the past year, no wonder we are in such shock!