Channing Tatum is getting his ripped abs out again!

E! News is reporting that the hunky actor will join 22 Jump Street co-star Jillian Bell for a Disney remake of the 1984 film Splash, which originally featured Tom Hanks and Daryl Hannah. 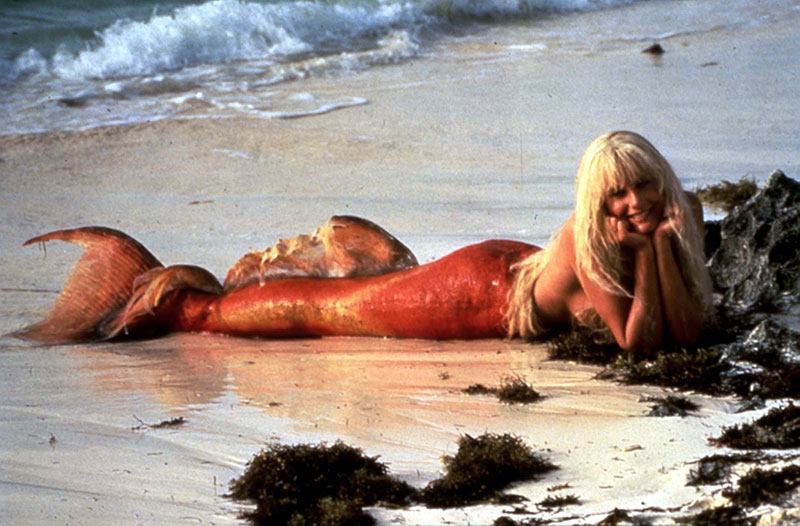 The original movie followed the story of a young man named Allen who reunites with a mermaid named Maison who saved him from drowning as a boy. He ends up falling in love with her but does not know who she is.

So looks like we’ll be seeing our first ‘‘ on the big screen since Derek Zoolander!

Though the film is in the early stages of development, it looks as if Marja-Lewis Ryan is writing the script.

Three Of Your Favourite Sesame Street Characters Have Left

The Internet Cannot Deal With These New Aussie Sex Toys

Which Of These Fashion Trends Should Of Stayed In The 90's?