Pamela Paquin’s source for fashion is either “tres chic” or will make you shriek.

She creates neck muffs, leg warmers, hats, purses and more from roadkill, or “accidental fur,” as she prefers to call it.

“All this fur is being thrown away,” Paquin said.

“If we can pick that up, we never have to kill another fur-bearing animal again.”

Keith Kaplan, head of the Fur Information Council of America, said his trade group considers all North American furs to already be ethically and environmentally responsible.

“Production of fur in North America is highly regulated with guidelines set through years and years (and millions of dollars) of scientific study,” he said via email, declining to comment on Paquin’s company or the general idea of using roadkill for fur.

“In fact, the populations of every species used by the industry today are as abundant, or more abundant, than they were a century ago.” 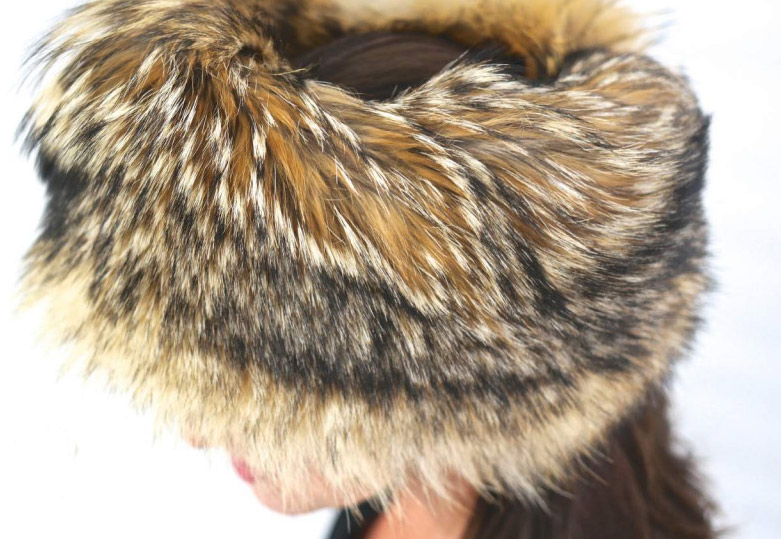 “We’d just say it’s in very poor taste,” said Kara Holmquist at the Massachusetts Society for the Prevention of Cruelty to Animals, declining to elaborate.

Lisa Lange, a senior vice president at People for the Ethical Treatment for Animals, or PETA, said that there’s “never an excuse” to wear fur, but that it’s “far better” to wear roadkill than farmed fur.

Others worry her products could only serve to prolong the industry they’ve spent decades trying to defeat.

“A business that promotes wearing real fur as fashionable and acceptable may well create more demand for fur from all sources, and could give all fur wearers a shield from legitimate criticism,” said Virginia Fuller, of the Boston-area Citizens to End Animal Suffering and Exploitation, or CEASE.

Paquin counters that the stigma around fur has eroded in recent years.

Greater spending power in China, Russia and elsewhere, as well as greater use of fake fur trimmings on clothes and accessories, has revived its popularity.

That demand, she said, is part of the reason she chose to jump into the industry despite having no background in fashion or design, and after working mostly office jobs for environmental and sustainability organisations. 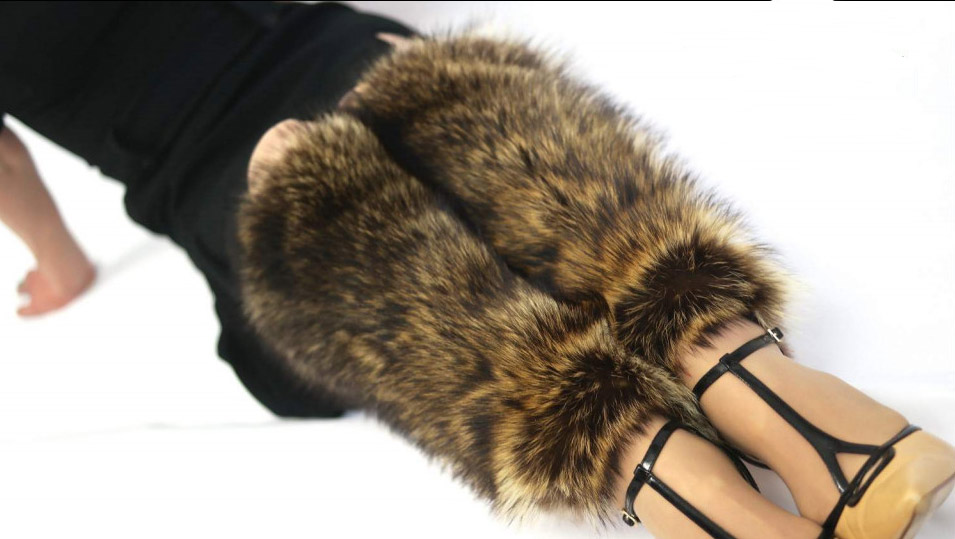 The Fur Information Council of America said the US alone recorded $US1.5 billion ($A2.07 billion) in fur sales in 2014. Globally, it’s part of a more than $US35 billion industry.

“Clearly, advocacy had failed,” Paquin said. “Alternatives must be found. Making use of animals that would otherwise be thrown away is sensible.”

Products by Petit Mort, which means “the little death” in French are decidedly high-end, ranging from $US800 to $US2,000, depending on the product and type of fur used.

They can be found online and on Boston’s fashionable Newbury Street, where the company rents display space in a handmade goods market.

“The value that these products have is that they’re handmade, local and last a lifetime,” Paquin explains.

Each piece comes with a personal note explaining where and when the animal was found.

Paquin works with animal control specialists to gather the carcasses, but skins many of them herself.

She considers the process almost sacred and doesn’t care much for the “roadkill” label.