It’s one of those tragedies that just don’t feel real, but for Emma Craddock, the loss of her partner, Aaron Mahoney is more real than ever.

The 24-year-old was playing in a country AFL match when he was tackled by an opponent and began convulsing on the field.

The tackle, though deemed legal and fairly routine, caused the father-of-two to collapse and it was there that he died moments later.

According to the Daily Mail, paramedics were unable to revive him and a devastated Craddock took to Facebook to pay tribute to her partner. 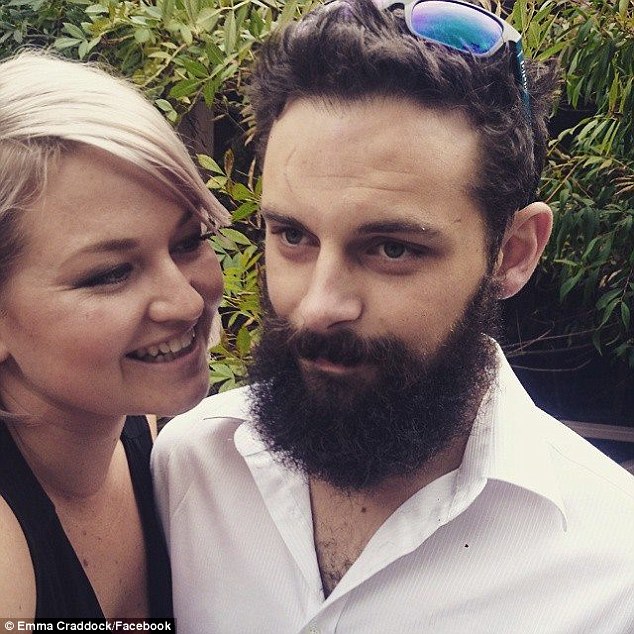 ‘I have never felt anything like this before, I am absolutely devastated and in shock,’ she wrote.

‘Yesterday I lost my best friend. We lost the world’s best father that anyone could ever ask for,’ Ms Craddock wrote on Sunday.

‘He was an amazing son and brother.

‘Thank you for all the kind msgs. Make sure you hold your love ones everyday and tell them how much you love them.’

‘Please respect our family at the moment by not sharing reports of how Aaron has passed and it is still unknown.’