U2 will kick off their world tour in Canada tonight despite the death of drummer Larry Mullen Jr’s father on Sunday.

Former civil servant Larry Mullen Sr died at Bons Secour Hospital in Dublin aged 92. Larry Jr returned from tour rehearsals in Canada for the funeral in Dublin on Tuesday, before flying back for U2’s show at Vancouver’s Rogers Arena.

At the funeral, at Our Lady Of Mercy Church, Mullen joked about his father’s death: “Nice timing, dad.” He added: “My father was truly ready to go. He wasn’t sick very long, and he decided to exit this mortal coil on Sunday. To my dad, I just want to acknowledge that there are no regrets between us. I love you, and you know that.”

The Vancouver show is U2’s first full concert since releasing their album ‘Songs Of Innocence’ free to everyone with an iTunes account in 2014. The tour, dubbed ‘iNNOCENCE + eXPERIENCE’, comes to Britain in October for six shows at London’s O2 Arena and two at Glasgow SSE Hydro. There are tickets available for the final O2 show.

When ‘Songs Of Innocence’ was released, U2 said they had finished “70%” of a companion album, ‘Songs Of Experience’, but there has yet to be any confirmed release date for that album. Similarly, they spoke of releasing an ambient companion album to 2009’s ‘No Line On The Horizon’, but that was eventually abandoned. 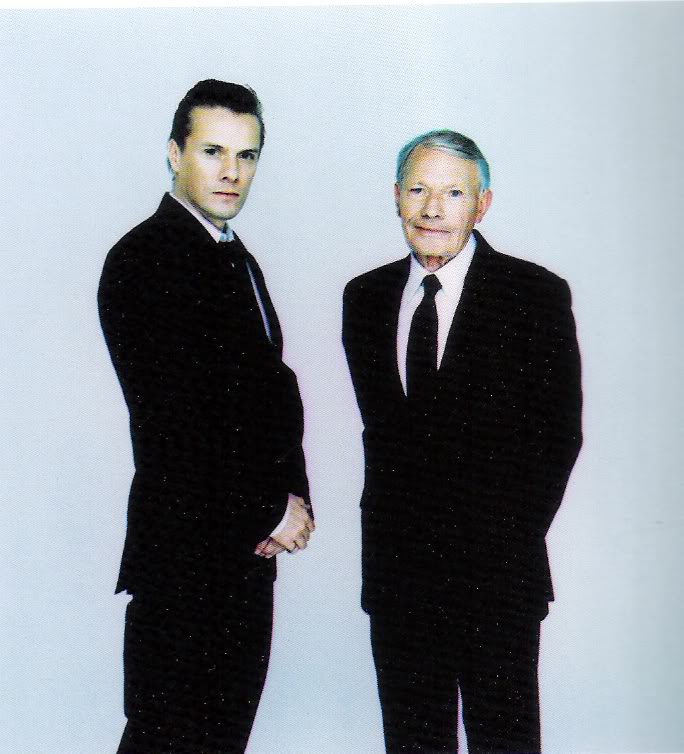