This is two-year-old Violet Pietrok. This gorgeous little girl was born with a rare condition called frontonasal dysplasia, which meant she couldn’t smile due to her facial features being so widened. 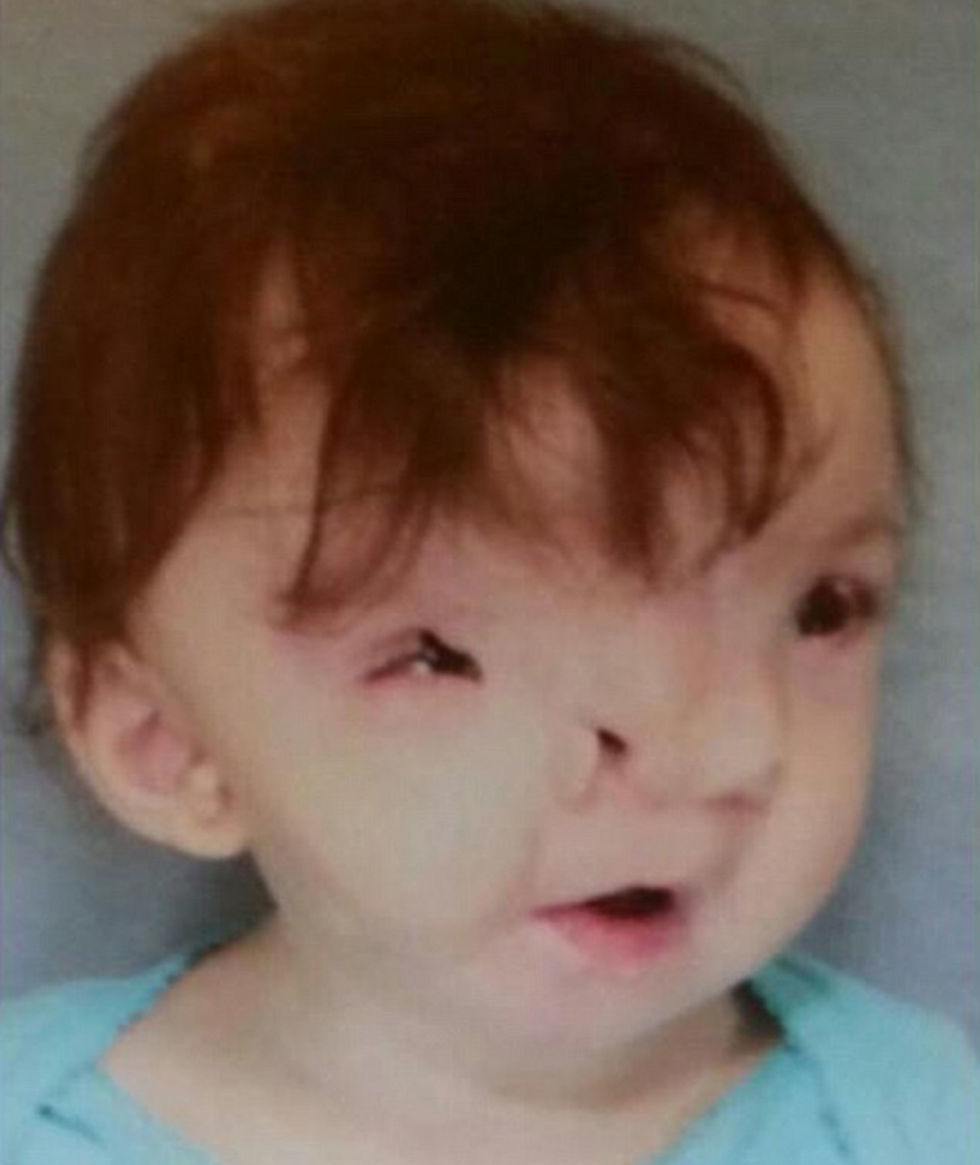 Late last year the little girl underwent a complicated surgery in an effort to reshape her face. Extreme measures had to be taken by doctors to ensure they didn’t interfere with her brain and nerves during the surgery.

They even went to the lengths of using a 3D printer to create a model of Violet’s skull in order to practice before the real operation. 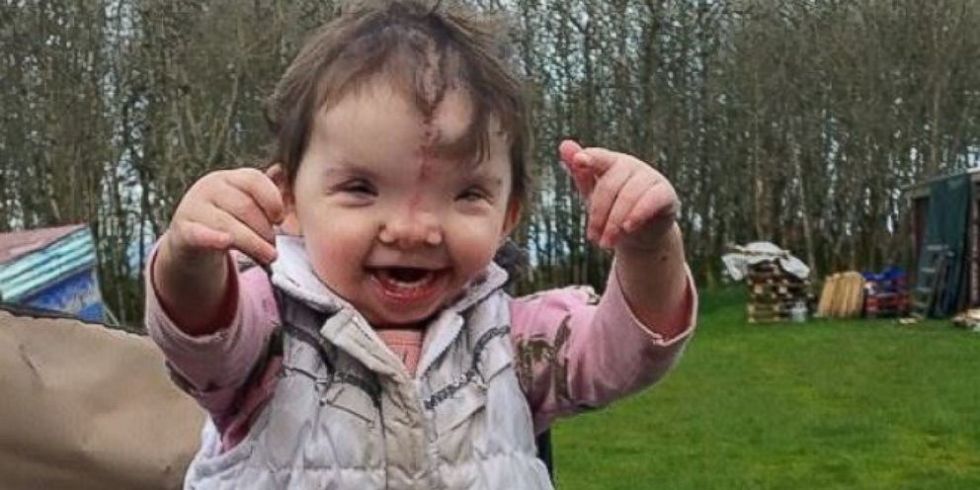 Though they love their daughter’s smiling face, Violet’s mother was initially concerned about the surgery.

“We love her new face, but we miss her old face,” Alicia said. “I was so worried that they were going to take her and she was going to be unrecognizable.”