If you’re dealing with the stuff that Barack Obama deals with on a daily basis, you’d hope that you were being paid a decent amount.

I mean, you pretty much have to make some of the hardest decisions in the whole world – and to be honest, I don’t know if I could do it for a day – let alone two years. 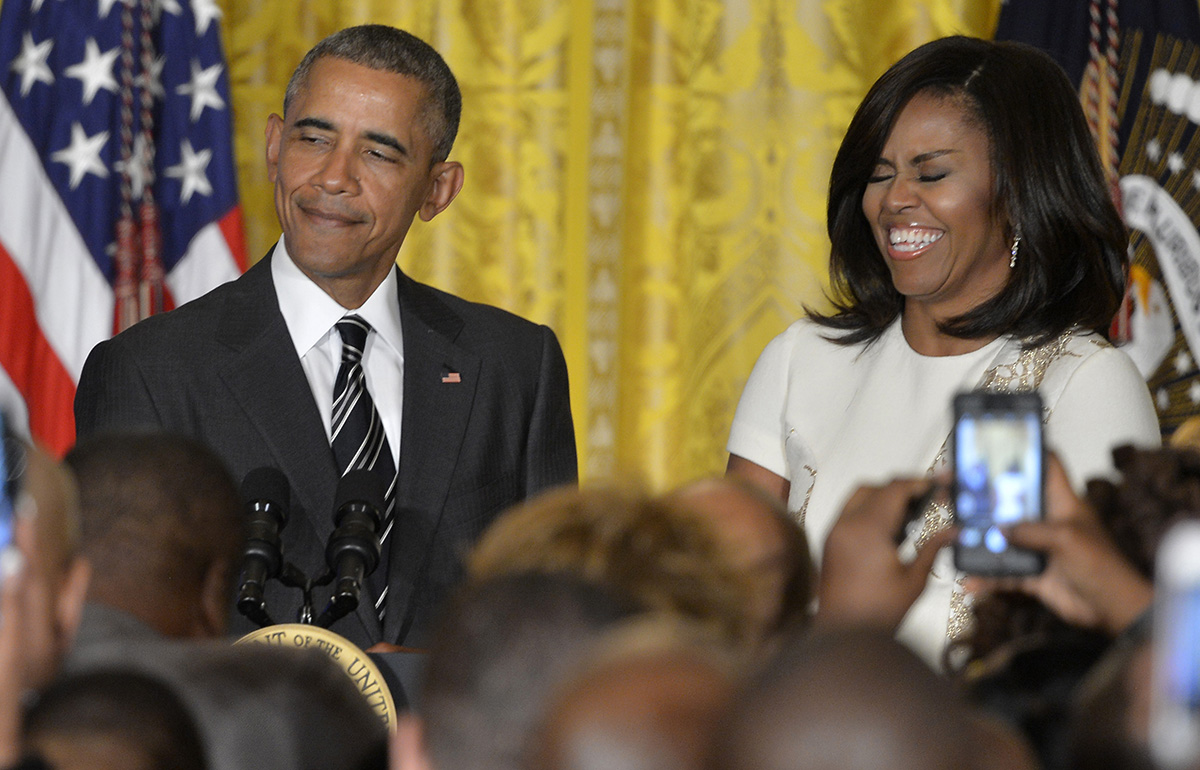 I also don’t understand why people like Donald Trump and Kanye West would WANT to do it – given that they already have so much money!

It seems that the money may not be the big draw card, especially if you’re Donald or Kanye.

It does sound like a lot, and it is, given that it’s ten times the average yearly wage of US$45,230 in America, but you would think one of the most powerful men in the world would earn more.

But don’t feel too bad for Obama mind you… his actual income in 2011 was around US$790,000 thanks to investments and royalties from his books.

As part of being President, he also gets some pretty sweet perks; like free rides in the Presidential limousine, his boat, Marine One, his private jet, Air Force One – and free housing in the White House.

PLUS, when they finish their term, former Presidents are still on the government payroll, which includes an annual pension of about $200,000, health care, paid travel – and a sweet office.