The diminutive singer with the shock of red hair was a favourite in the first season of the show. 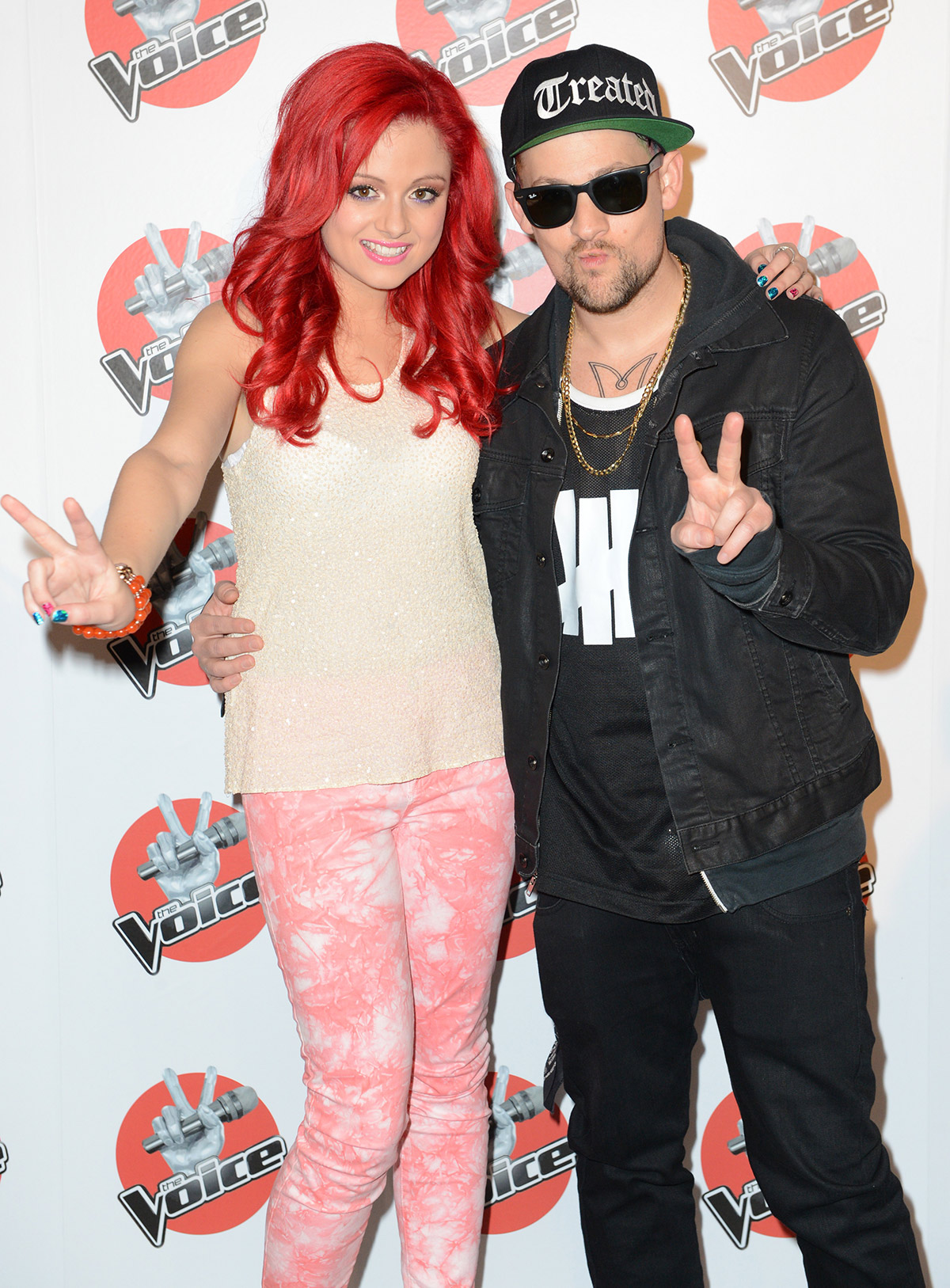 Four years later, the reality star, who joined Joel Madden‘s team, had fallen off our radars… until we saw these photos that is!

The 24-year-old is heavily pregnant and looks absolutely stunning as she prepares for baby number one.

Having ditched the red locks, Sarah is almost unrecognisable with her blonde hair.

While she doesn’t post often, the singer revealed she doesn’t have long to go before she’s due to given birth, telling fans she could not wait.

It’s beginning to look a lot like Christmas.. #Melbourne #PreGigSelfie

We wonder if it will be a Christmas baby for the former contestant?

That would definitely give her something to sing about! 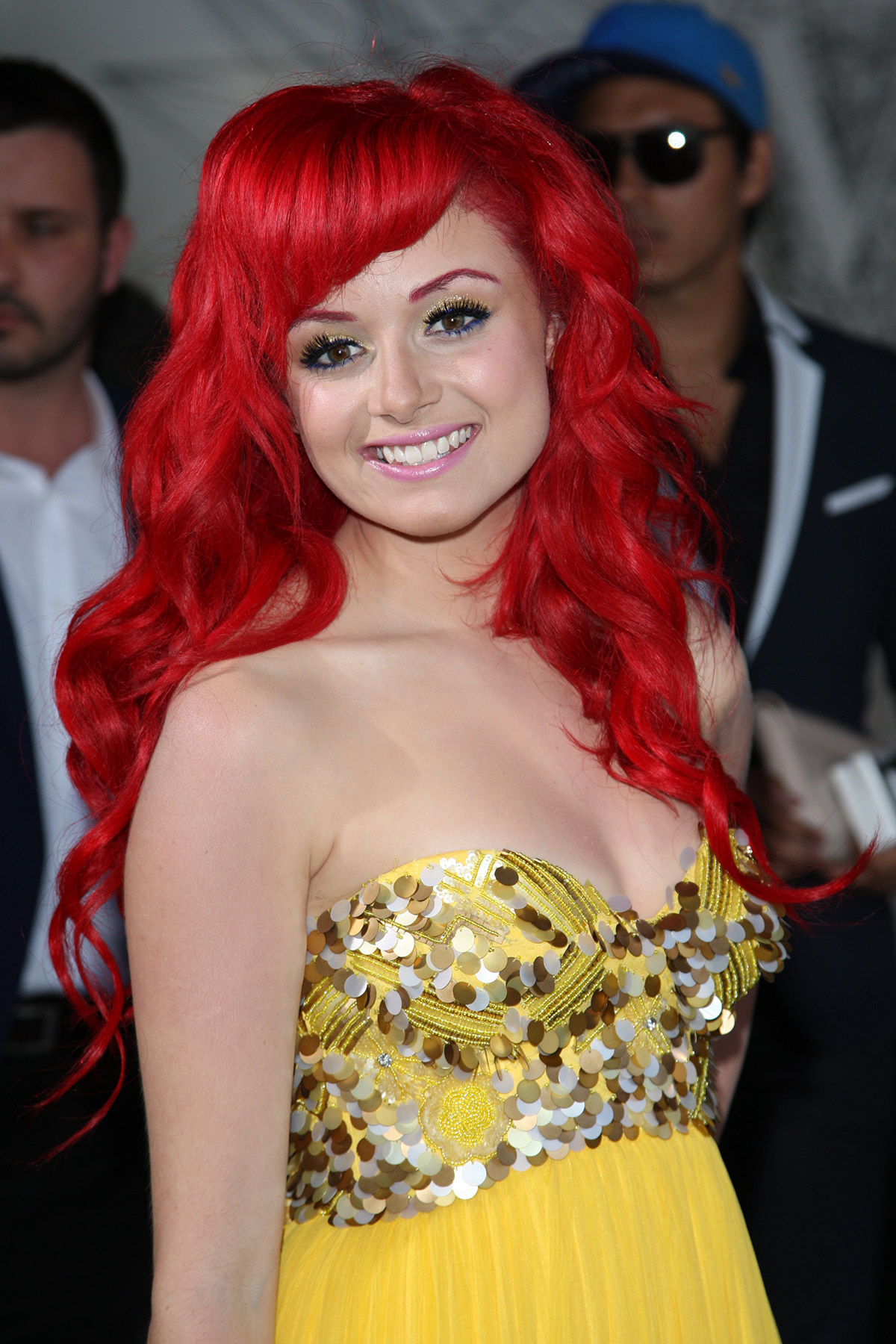 TRENDING NOW: UK Mum Admits To Buying Over 300 Presents For Her Kids