Have you ever wondered what sounds you’re actually hearing in the cinema?

Wonder no more! Sounds from the world’s biggest movies have been revealed – and some of them are shocking.

The noise the Indominus Rex makes was created with a combination of different animals.

According to Hypebeat, the sound designers, Pete Horner and Al Nelson created the dinosaur’s terrifying roar from a smorgasbord of wildlife…

“There’s walrus in it, there’s beluga whale, there’s lion and there’s big big big pigs. Then there’s lots of screamy animals in it … things like dolphins, lots of macaques and spider monkeys.”

The lightsabers in the Star Wars Franchise are an iconic sound in movie history, and were created by mistake.

Sound designer and four-time academy award winner Ben Burrt mistakenly picked up the sound walking by a muted TV set with a microphone.

Chewbacca’s voice was created with a mix of bears, a little walrus and a lion.

Sound artist for E.T, Joan Rowe achieved the “liquidy and friendly” sound by listening to the movement of packaged liver in a container… ew.

The punches in the fight scenes in Fight Club were created by whacking chicken carcasses with baseball bats. 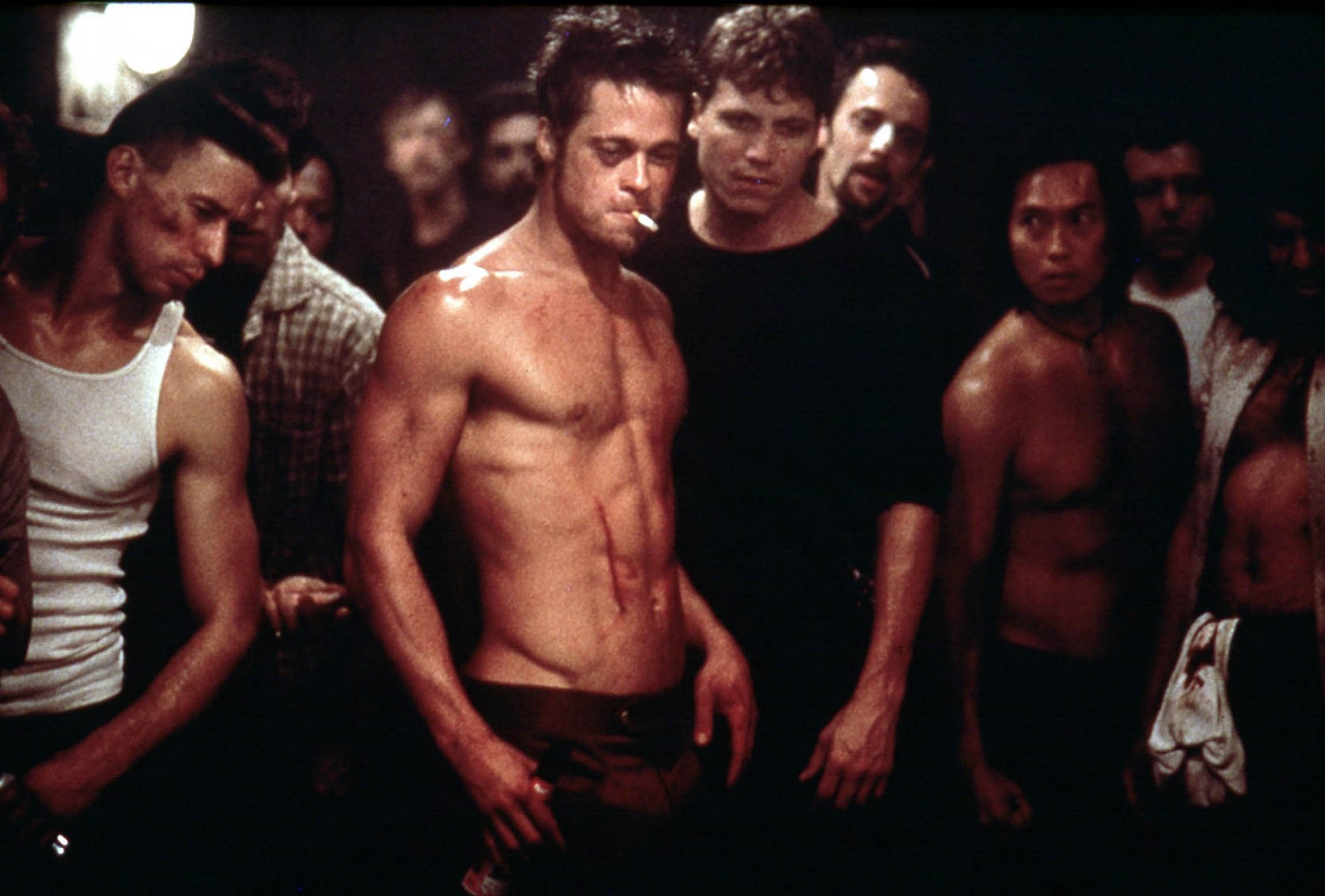 In the 1973 horror film the little girl’s head spin was created by bending an old leather wallet with credit cards in it to create the creaking.

6. Indiana Jones and the Temple Of Doom

The mine cart chase was actually created in Disneyland in the middle of the night!

Ben Burrt told Crave Online: “We wanted the sound of these cars clattering down the tracks and squealing around corners, and we thought, perhaps, is there anywhere we could go where we could record something full-size like that?”

“We ended up making our way to Disneyland at night, when the park was closed, and ride all of the roller coasters and record them. So we would go into Space Mountain, turn all the lights on, and turn the music off, and ride in the cars or stand alongside the track and get the squealing around the corners.”