The Rolling Stones may play their classic 1971 album Sticky Fingers from start to finish, a US newspaper says.

San Diego Union-Tribune is reporting that the Stones will open their 2015 North American tour at the city’s Petco Park in May.

The report says the dates will be announced next week and will include more than a dozen cities through June and, possibly, July.

The band had already been mixing a number of songs from Sticky Fingers into their 50 on Fire tour last year including Brown Sugar, Wild Horses, Can’t You Hear Me Knocking, You Gotta Move and Bitch.

Released in 1971, Sticky Fingers was the first Stones album to feature Mick Taylor as a guitarist on most of the songs.

The album cover was famously designed by Andy Warhol’s Factory and featured an actual zipper on the front. 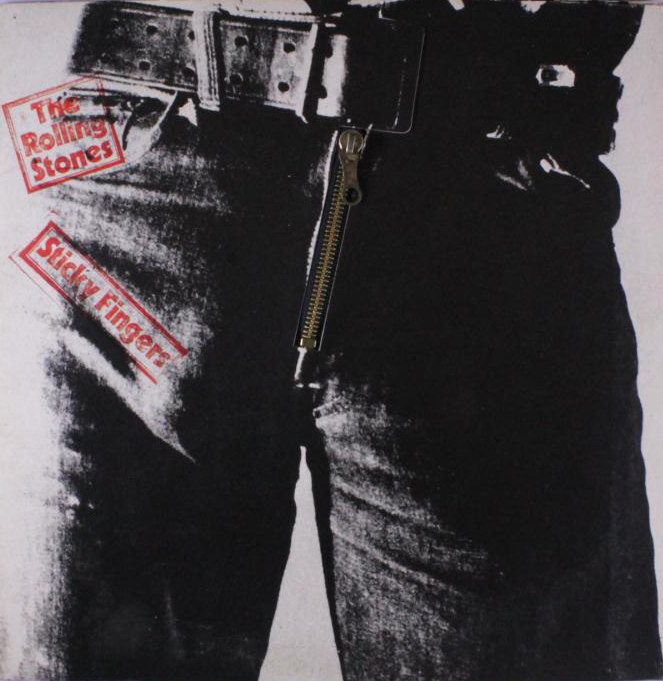