Disney princesses are being significantly outspoken by the men in their films.

New research by linguists Carmen Fought and Karen Eisenhauer, published by The Washington Post, say despite princesses having the lead roles, the men in the films have more to say.

Men speak 68 per cent of the time in The Little Mermaid; 71 per cent in Beauty and the Beast; 76 per cent in Pocahontas; and 77 per cent in Mulan.

For Aladdin, which doesn’t have a female lead, the percentage was even worse; just 10 per cent of speaking roles were female.

The trend seems to be immune from early Disney films, with Snow White (1937) holding an equal share of male and female words spoken, and women outspeaking their male counterparts in Cinderella (1950) and Sleeping Beauty (1959). 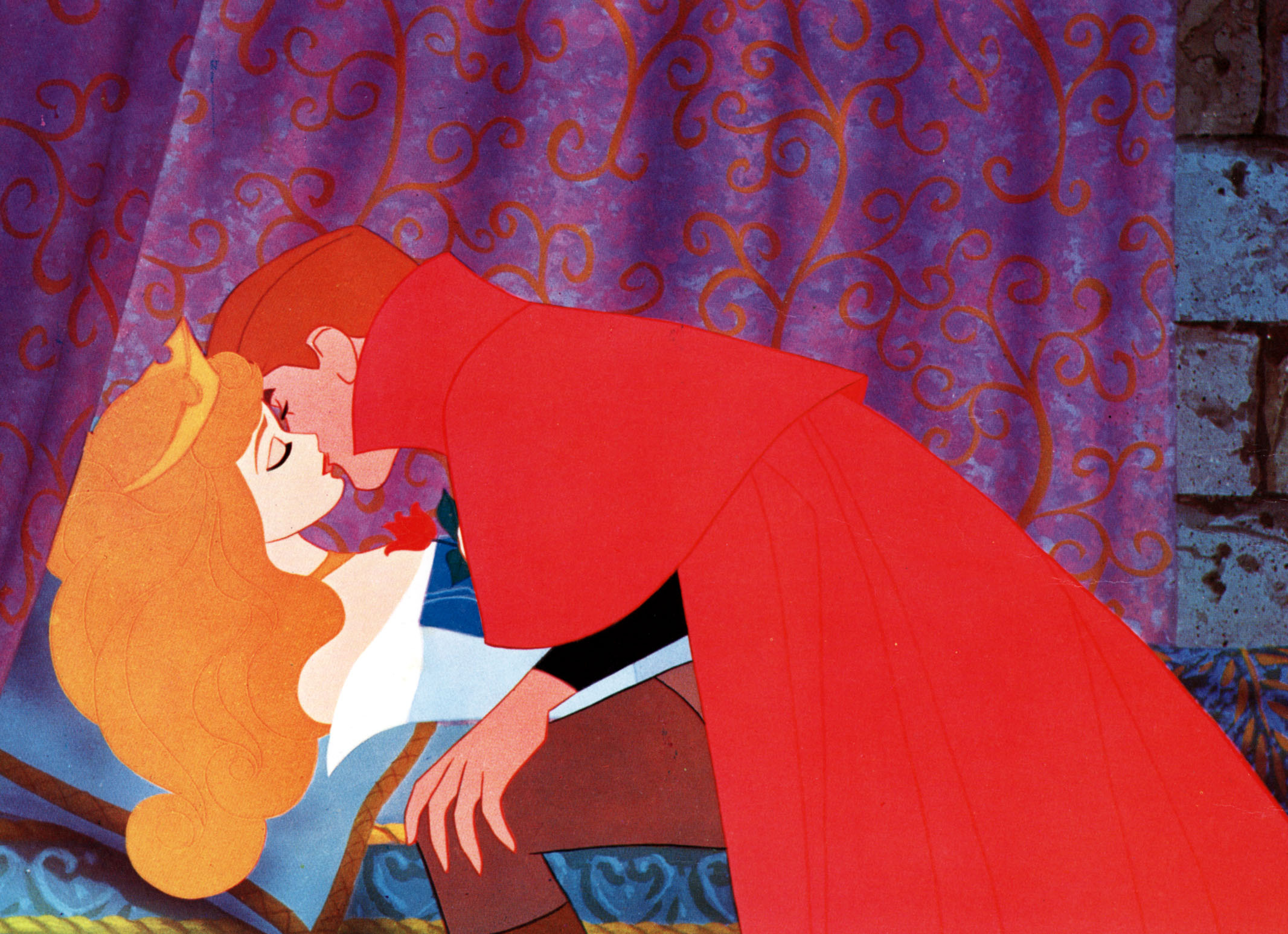 The new age of Disney, beginning with The Little Mermaid in 1989, saw the roles reversed.

“There’s one isolated princess trying to get someone to marry her, but there are no women doing any other things,” Fought told The Washington Post.

“There are no women leading the townspeople to go against the Beast, no women bonding in the tavern together singing drinking songs, women giving each other directions, or women inventing things.

“Everybody who’s doing anything else, other than finding a husband in the movie, pretty much, is a male.”

The research found that the older Disney films had fewer speaking roles in general but more gender balance.

But with more ensemble musical interludes in the `80s and `90s, the number of characters grew and so did the disparity.

“My best guess is that it’s carelessness, because we’re so trained to think that male is the norm,” Eisenhauer said.

“So when you want to add a shopkeeper, that shopkeeper is a man. Or you add a guard, that guard is a man. I think that’s just really ingrained in our culture.”

Frozen didn’t keep to the trend, with the 2013 film about two sisters seeing 59 per cent of lines spoken by men.

However, for the most modern films, the female leads were more likely to be praised for their skills and achievements rather than their looks.