Ann Morgan Guilbert, beloved as the next-door neighbour on The Dick Van Dyke Show and feisty Grandma Yetta in the 1990s show The Nanny has passed away.

Guilbert died of cancer in Los Angeles on Tuesday, her daughter Nora Eckstein said. She was 87. 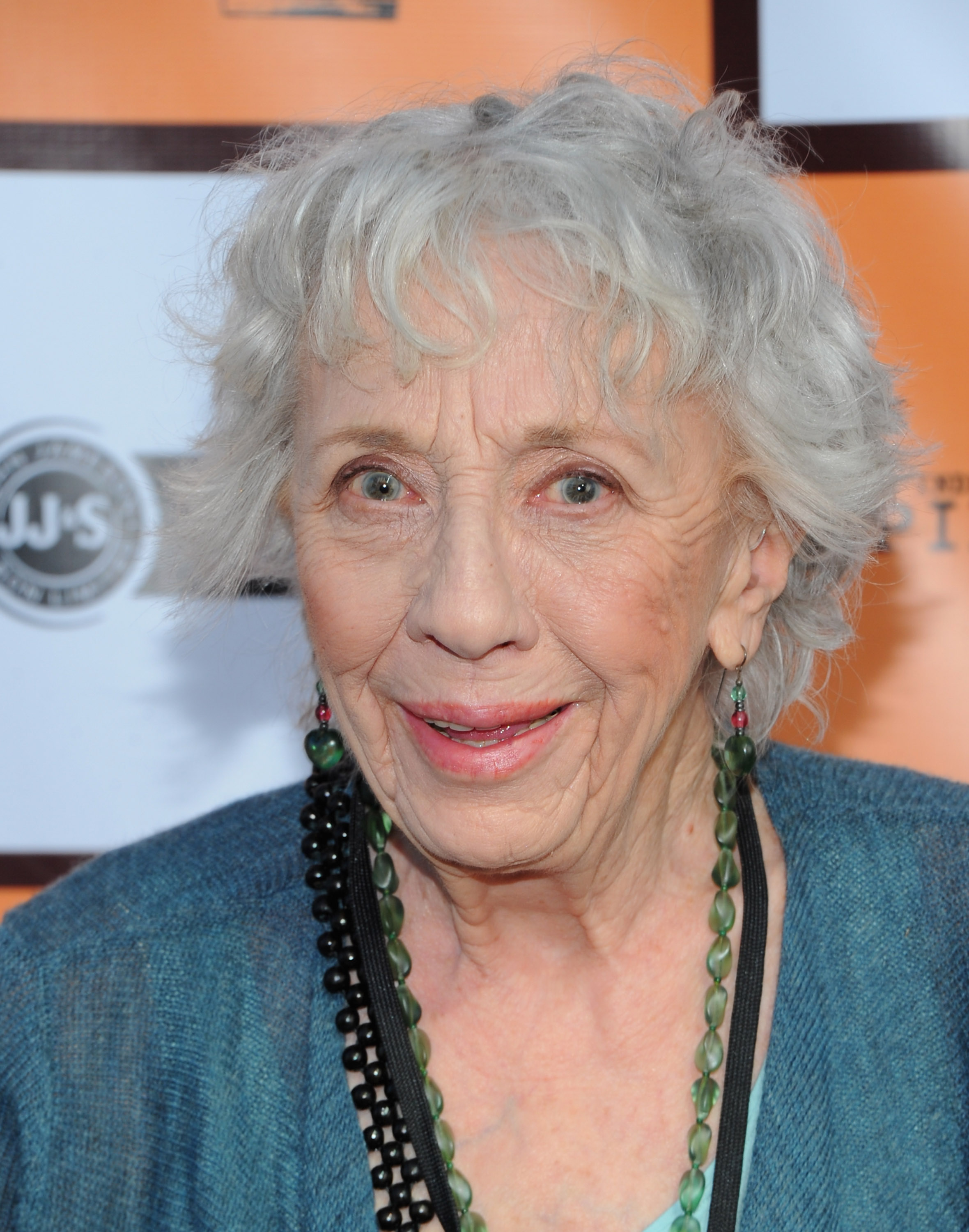 Recent TV appearances included a starring role on the hospital comedy Getting On and a guest shot on Grey’s Anatomy.

She was a regular as feisty Grandma Yetta on the 1990s sitcom The Nanny, and in the early 1960s, played Millie Helper, Laura Petrie’s gabby pal, on the acclaimed Van Dyke series.