The Monkees, Micky Dolenz and Peter Tork are heading to Australia for a headline tour this December.

On the back of their new album, Good Times!, the band will kick off their 50th anniversary tour in Brisbane, Tweed Heads, Hobart, Melbourne, Canberra, Sydney, Adelaide and Perth. (scroll down for dates)

The band last toured Australia back in 1988.

The Monkees were assembled in 1965 for a tv series about a fictional mop-topped foursome, inspired by the Beatles’ A Hard Day’s Night. 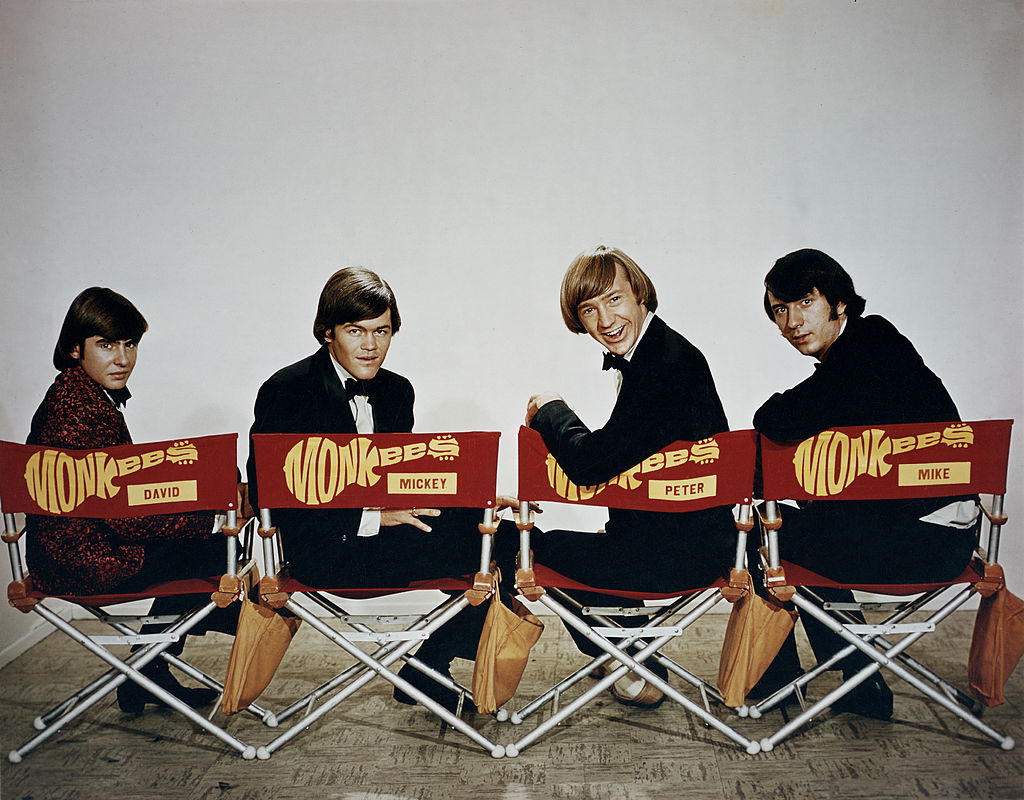 The actor-musicians soon became a real band though, earning the right to collectively supervise all musical output under the band’s name. Although the sitcom was canceled in 1968, the band continued to record music through 1971.

Fans can expect to see all of The Monkees hits like, Last Train to Clarksville, I’m a Believer, Pleasant Valley Sunday and Daydream Believer, plus a an intimate acoustic set and solo spots for Dolenz and Tork.

Tickets go on sale tomorrow (Thursday) from 9am through tombowler.com.au