Just when you thought Pokemon Go had infiltrated just about every aspect of life, up pops another one.

Thanks to some ridiculous Australian website (Geeky Sex Toys) Pokemon Go will now be a part of people’s sex lives, in a major way. 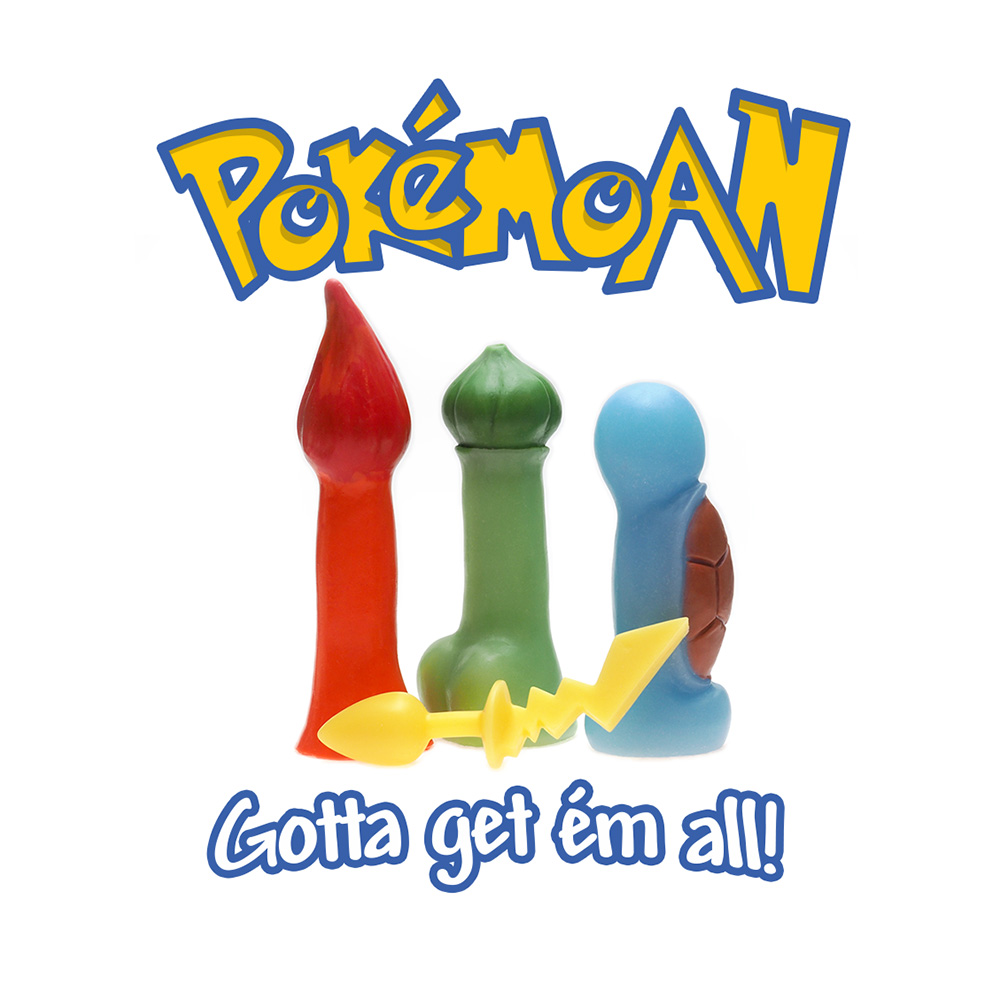 A spokesperson for the site said, “We had always intended on doing a Pokémoan range of toys. When Pokémon Go came out we decided to move them up the priority list.

“It’s definitely an independent thing. Our products are inspired by geek culture in some way or another, but we are very careful in the way we parody each fandom.”

What a time to be alive guys…

Watch The Amazing Moment A Baby Boy ‘Walks’ From His Mother