The Hiltons have pretty much succeeded in staying under the radar over the last few years, you know, ever since a certain, erm… tape was released.

That was until everyone made the connection between them and the rowdy sisters on Real Housewives Of Beverly Hills, Kim and Kyle.

Nicky and Paris’ mum Kathy is their (Kim and Kyle’s) older half sister. However, now there’s some amazing news for the whole family to celebrate!

Nicky got married to billionaire banker James Rothschild around six months ago and has revealed today that she’s pregnant! 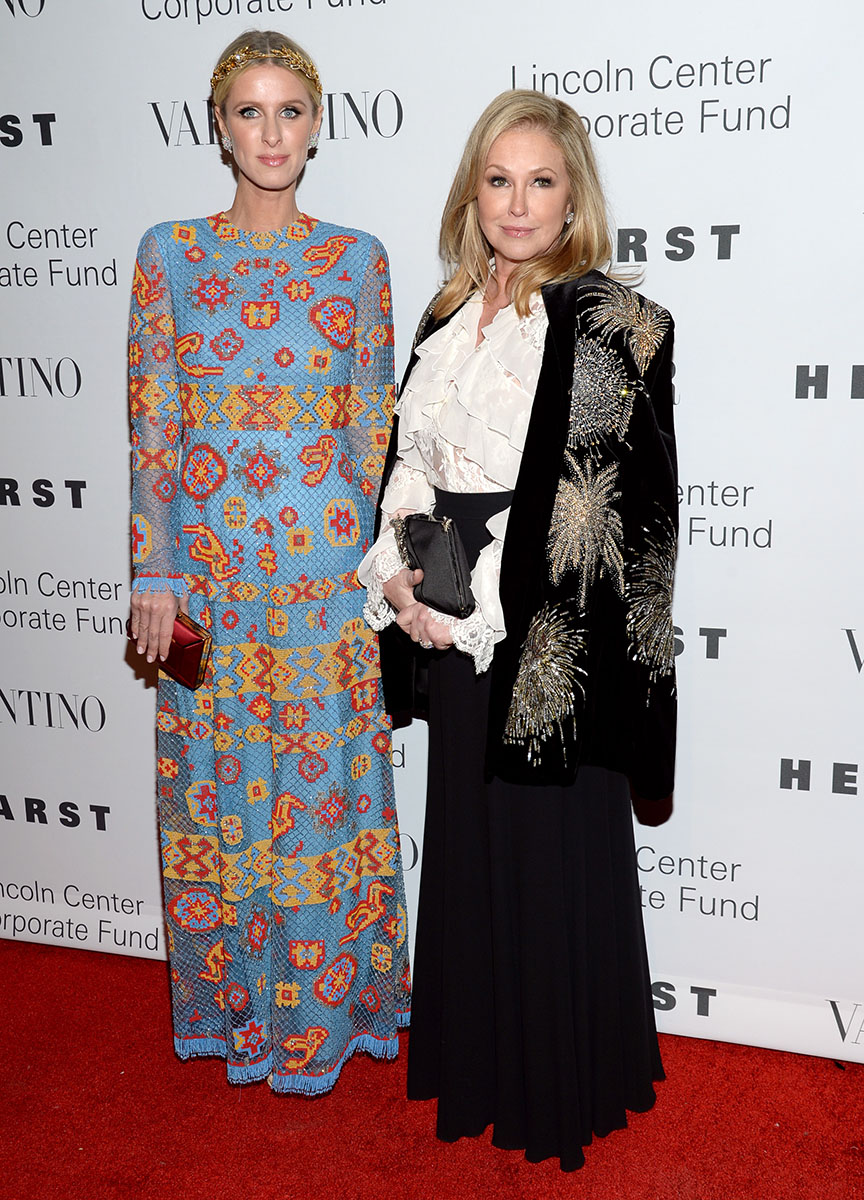 “Nicky is very excited to become a mom,” an insider tells PEOPLE. “She is feeling great!” According to a report on People, the pair were recently spotted browsing at Pottery Barn Kids at The Grove in Los Angeles. 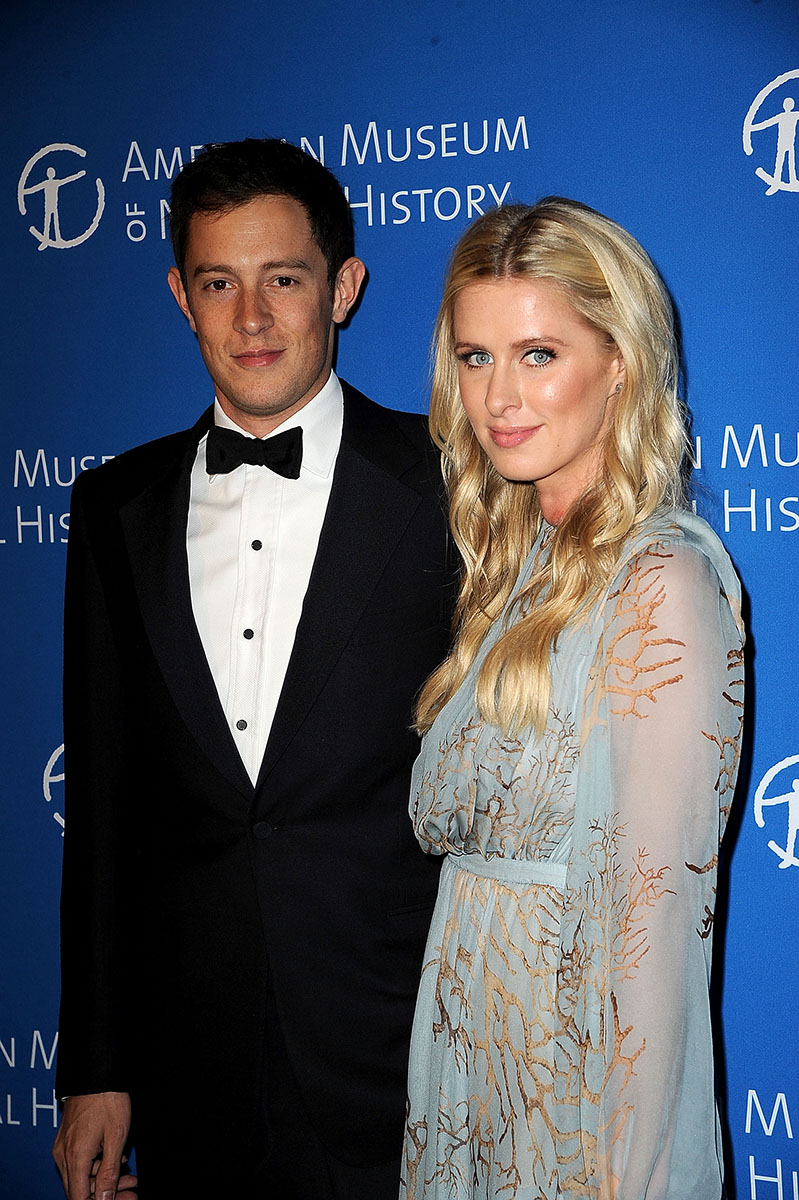 Says the insider, “They’ve just begun telling close friends and family. Nicky and James are over the moon!”