Steve O’Donnell and Chantelle Ford have called it quits on their relationship, telling fans in a post on their joint Facebook.

Their time on Channel Nine’s The Block was riddled with fights and a rocky relationship, so 14 months after their win they’ve chosen to go their separate ways.

They won a massive $736,000 and came from behind to win, with most fans not expecting them to win. 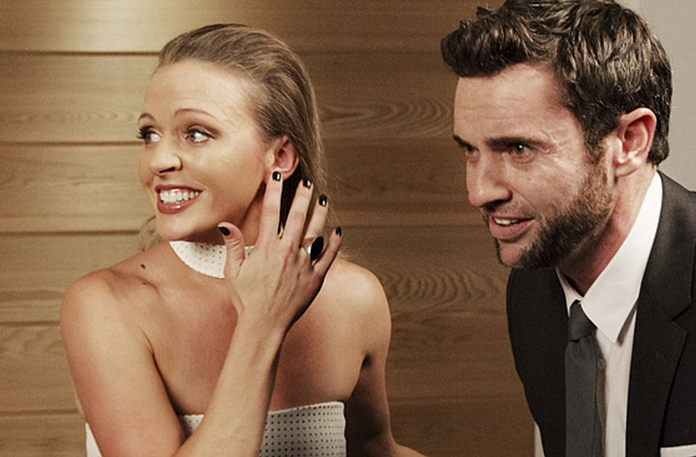 Chimney sweep Steve and Milliner Chantelle were on the 2014 season of the show, with their relationship showing major cracks throughout, with rumours circulating that they broke up last year that they denied.

After the series end last April, Chantelle told Sydney Morning Herald that no relationship is perfect.

“Every relationship goes through ups and downs and you have disagreements, ours just happened to be on national TV, that’s nothing new,” Chantelle told the Sydney Morning Herald.

Although there were engagement rumours circling, they have said they’re much “better off as friends”.