Australia is officially in with a chance at the Eurovision contest this year, because we have Dami Im representing us.

At first the rumours were that Delta Goodrem would be the one chosen, but after she denied it late last night, Australia’s attention turned to Dami Im. 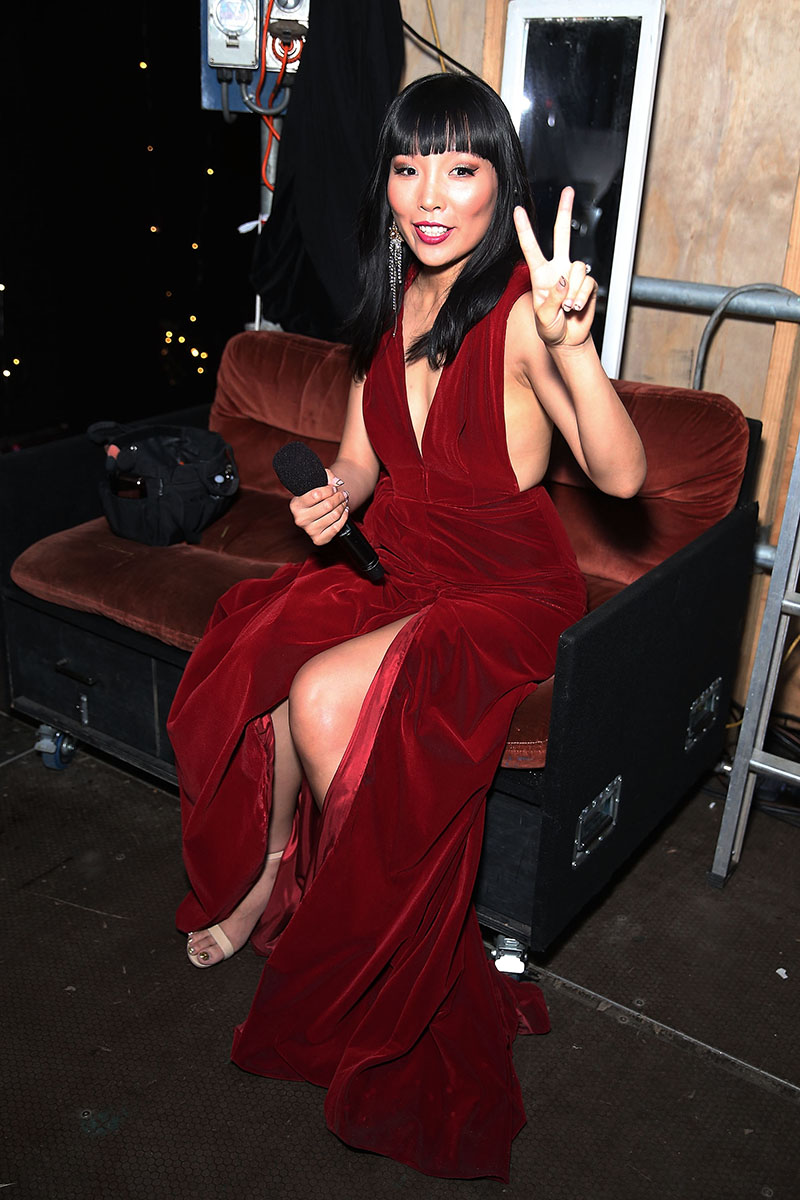 As it turns out, she is the one!