“Beloved icon, Mary Tyler Moore, passed away at the age of 80 in the company of friends and her loving husband of over 33 years,” said Dr Robert Levine.

“Mary will be remembered as a fearless visionary who turned the world on with her smile.”

The vivacious brunette performer transformed the image of women on television first as Van Dyke’s sexy, vulnerable wife Laura Petrie and then as single career girl Mary Richards in her own series.

Moore was also a powerhouse producer via her MTM production company with then-husband Grant Tinker, producing her own series as well as The Bob Newhart Show and spinoff series Rhoda and Lou Grant, among others.

She combined wholesomeness and sex appeal with cracker-jack comedic timing. In many ways Moore was a throwback to Hollywood golden era leading ladies like Myrna Loy and Jean Arthur, but with a decidedly updated twist. 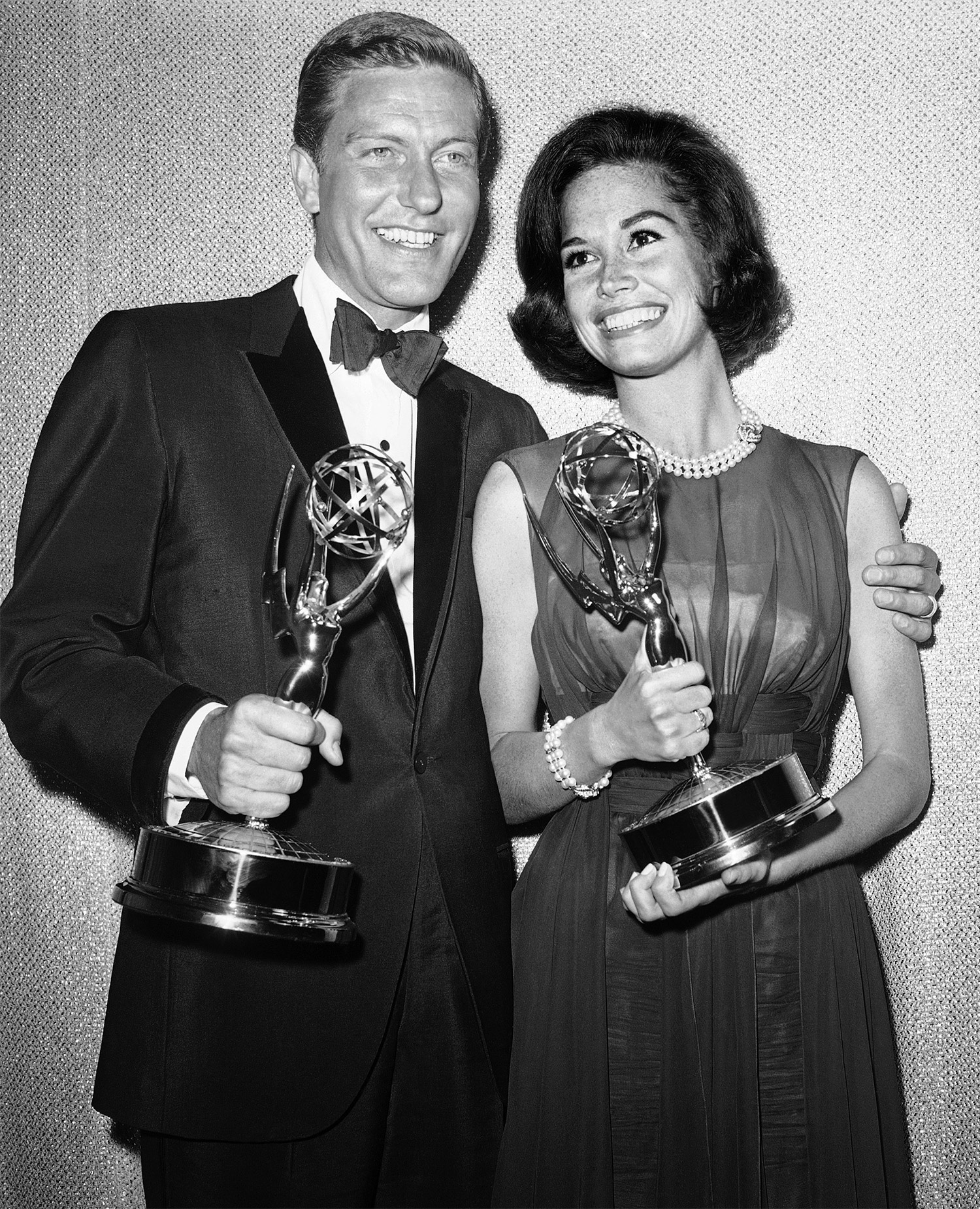 Her role as Laura Petrie, the suburban wife of comedy writer Rob Petrie, also represented a step forward for the portrayal of women on television.

Though they maintained separate beds, the Petries otherwise shared an active, romantic marital life. And unlike Desi Arnaz on I Love Lucy, Van Dyke’s character was not threatened by his wife’s talents or her intelligence.

The series made Moore a star, and she worked on films under contract at Universal.

With the help of her second husband, producer Tinker, and the talents of creators James L Brooks and Allan Burns, she fashioned a new series, Mary Tyler Moore, which debuted on CBS in 1970 and revolutionised the sitcom.

Even more than the Van Dyke show, it focused heavily on the central character’s work life.

The Mary Tyler Moore Show won the Emmy for comedy show three years in a row, was named as one of the most influential TV shows of all time on numerous lists, and was one of the first shows to tackle issues including equal pay for women, divorce, infidelity, homosexuality, premarital sex, and infertility. Moore’s character even recovers from an addiction to sleeping pills during the show.

After Mary Tyler Moore, which Moore retired after seven seasons, she tried other series.

Her beautifully wrought performance brought her an Oscar nomination. Then in the mid ’90s she was again offered a film role, supporting this time, that displayed her range: As a neurotic, overbearing Jewish mother in Flirting With Disaster, Moore was hilarious in a completely different way than in any of her TV comedy appearances. 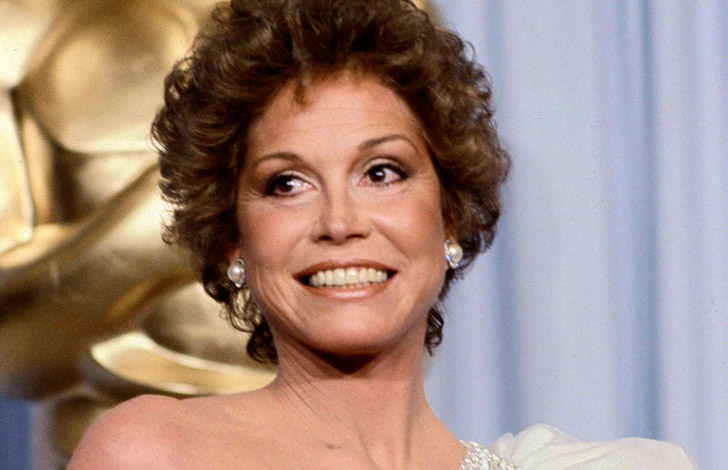 On TV, she carved a niche for herself in TV movies, most notably the breast cancer tale First You Cry and the miniseries Lincoln. She drew Emmy nominations for both.

In 1983, after almost 20 years of marriage, Moore separated from Tinker, who had gone on to run NBC and sold to her his share in MTM Enterprises, which she subsequently sold.

Moore was born in Brooklyn but grew up in Los Angeles, where she attended Immaculate Heart High School and married Richard Meeker at age 18.

The actress penned two memoirs. In After All, released in 1995, she acknowledged that she was an alcoholic; Growing Up Again: Life, Loves, and Oh Yeah, Diabetes (2009) centres on living with type 1 diabetes.

Moore had been diagnosed with diabetes in her 20s and was a tireless crusader for the disease via the Juvenile Diabetes Foundation.

In 1980, her only son Richard (by first husband Meeker) died accidentally from a gunshot wound at the age of 24.

Moore is survived by her third husband, Dr Robert Levine, whom she married in 1983. Tinker died in November.

Hollywood paid tribute to Mary Tyler Moore on Wednesday, soon after news of her death was announced.

Ed Asner, who played Moore’s boss in the Mary Tyler Moore Show was one of the first share his love for the actress.

“My heart goes out to you and your family,” he wrote. “Know that I love you and believe in your strength.”

Denis Leary paid tribute by tweeting a quote: “You can’t be brave if you’ve only had wonderful things happen to you.”

Josh Gad responded by writing, “That shift in the Earth you just felt? That crater that is left behind? That is the legacy of the incomparable Mary Tyler Moore. RIP 2 an icon.”

Selma Blair posted a photo and wrote, “What an angel. Always was and will be. A great part of my childhood and so many people’s lives.” 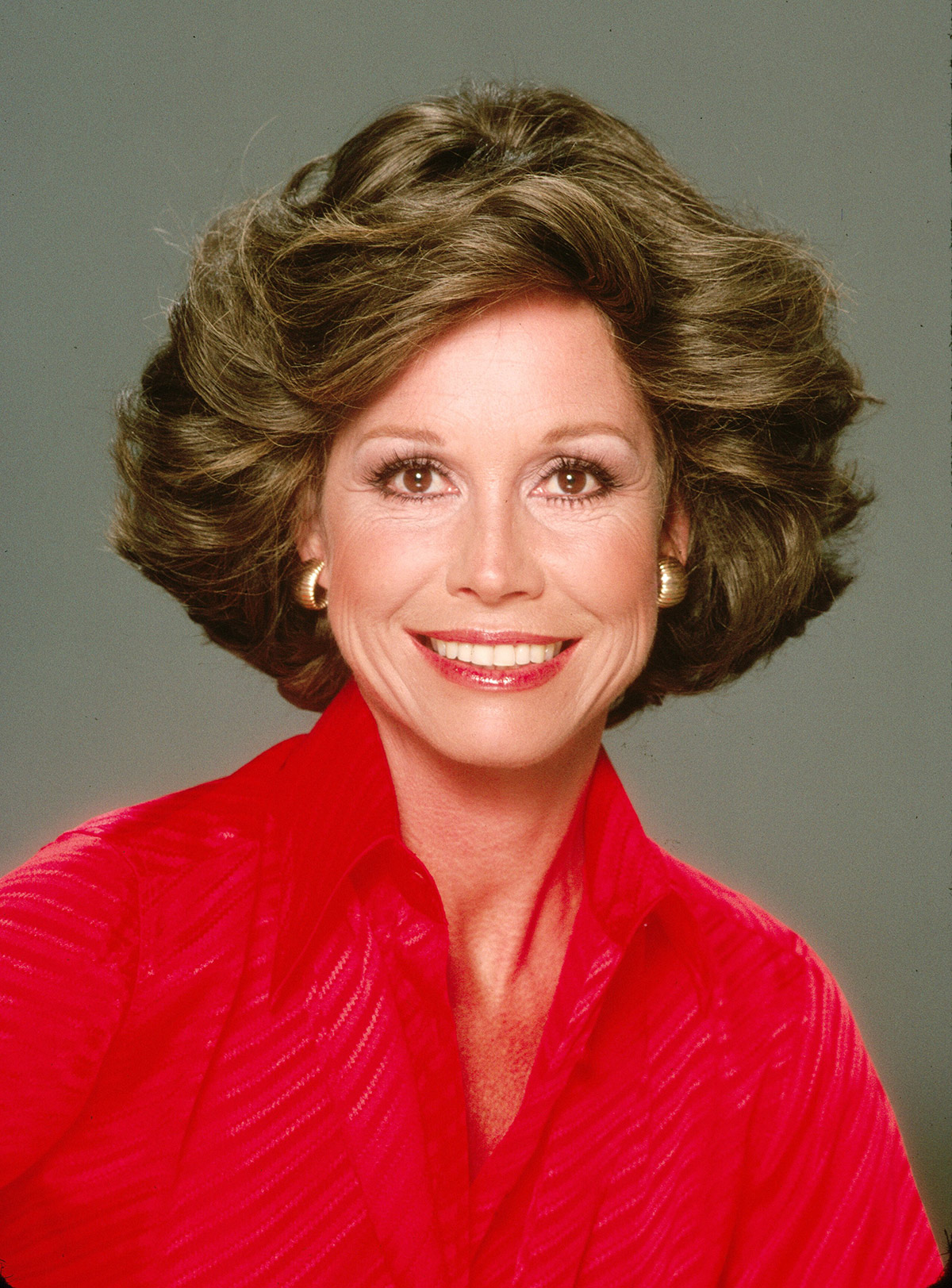