It’s the footage that made headlines around the world after Amber Sherlock and Julie Snook went head to head over a terrible wardrobe debacle.

The leaked video of Sherlock taking Snook to task for also wearing a white shirt had people outraged.

And while the dust is beginning to settle – with both journos claiming they’re still friends, there is one absence being noted by TV watchers. 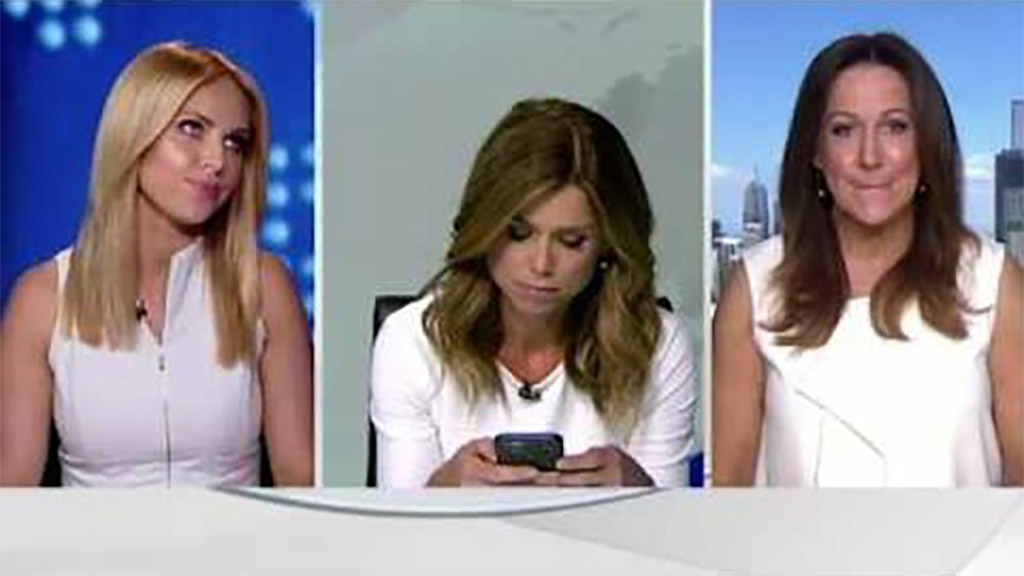 While Sherlock has made her return to Nine News Now, there’s been no sign of Snook on the Chatroom segment.

However, Channel Nine has denied it has anything to do with THAT footage.

“Like all news programs, our line-up is a fluid thing that changes on a day-to-day basis, depending on the news of the day,” they’ve told Newscorp, promising she will be back.

MORE: Sarah Harris Reveals What Amber Sherlock Should Have Done

Great News For iPhone Users Who Are Having Problems