The City Of Sydney Facebook page has posted some amazing pictures of Sydneysiders holding up historic photos of city landmarks to contrast what they look like in 2016.

Locations including George Street and Haymarket are merged together to highlight the changes as well as which buildings have survived over the past 100 years.

These images are a real step back in time, so let’s go back to the future, Marty McFly style! 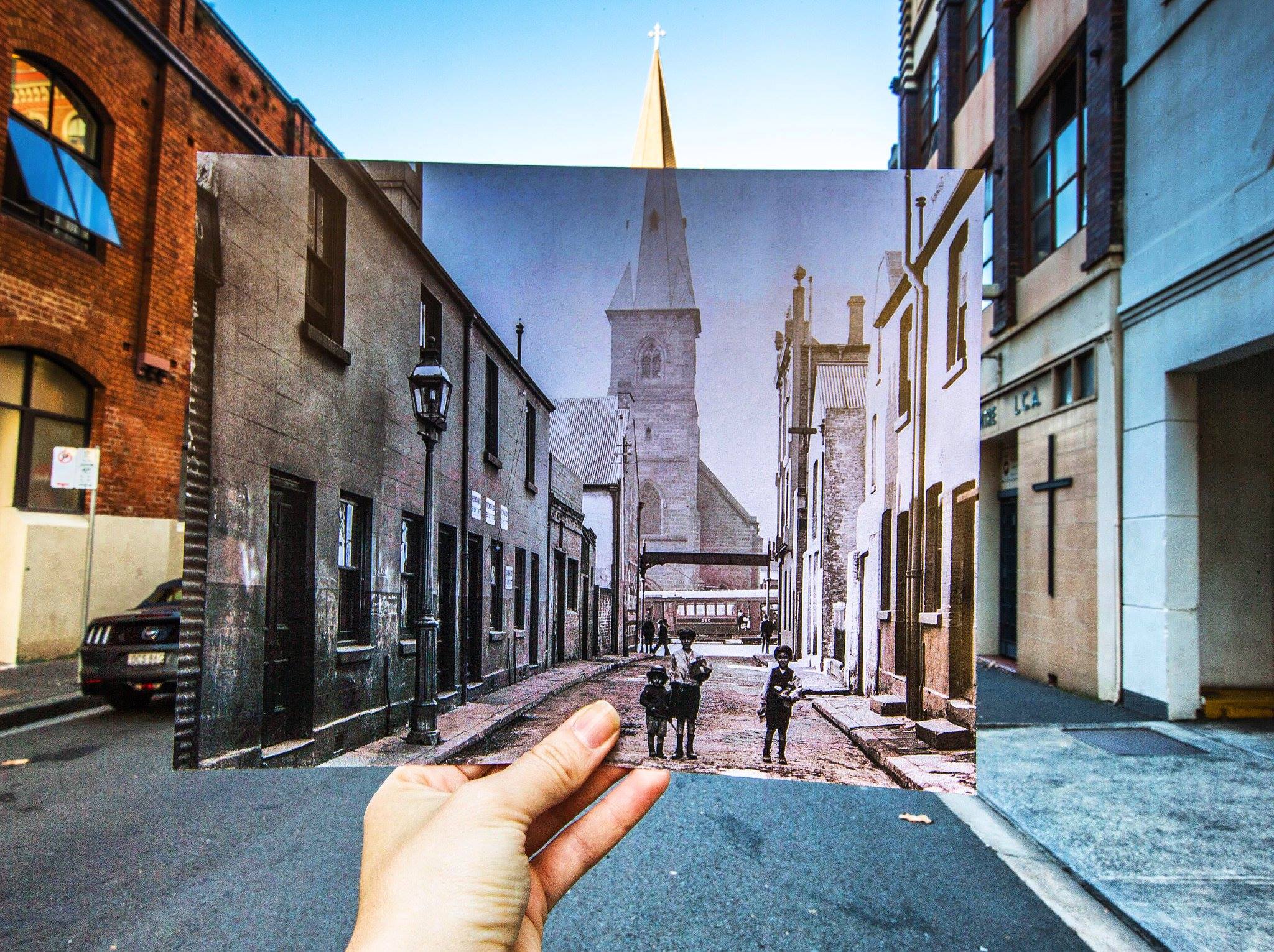 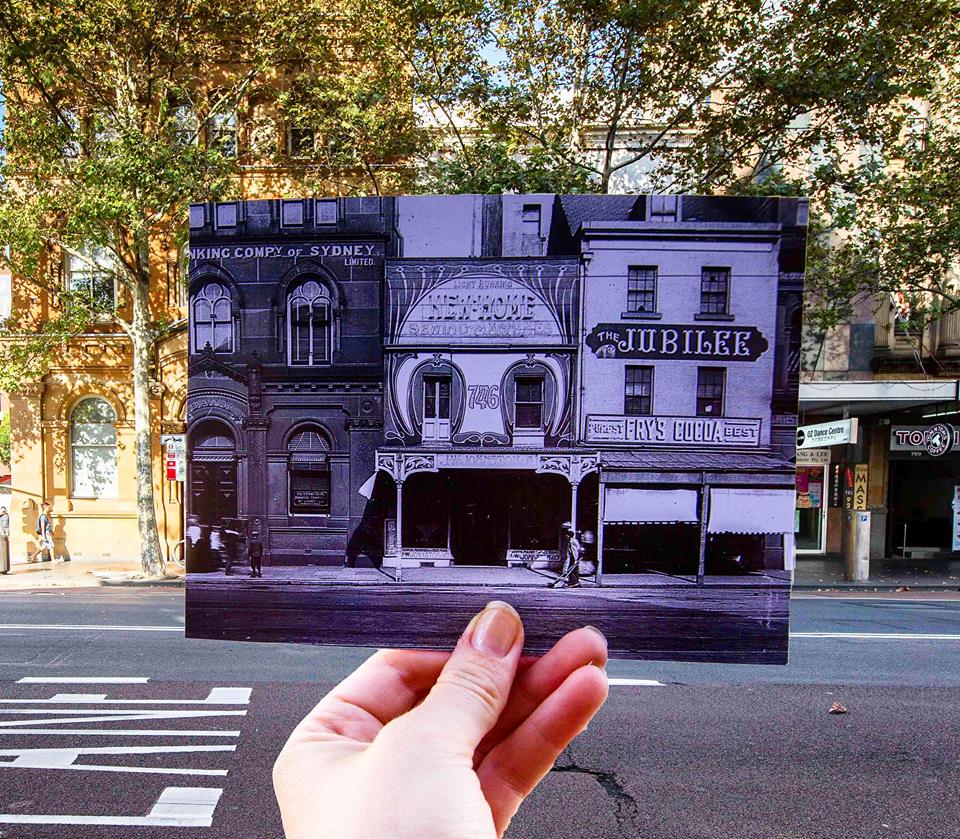 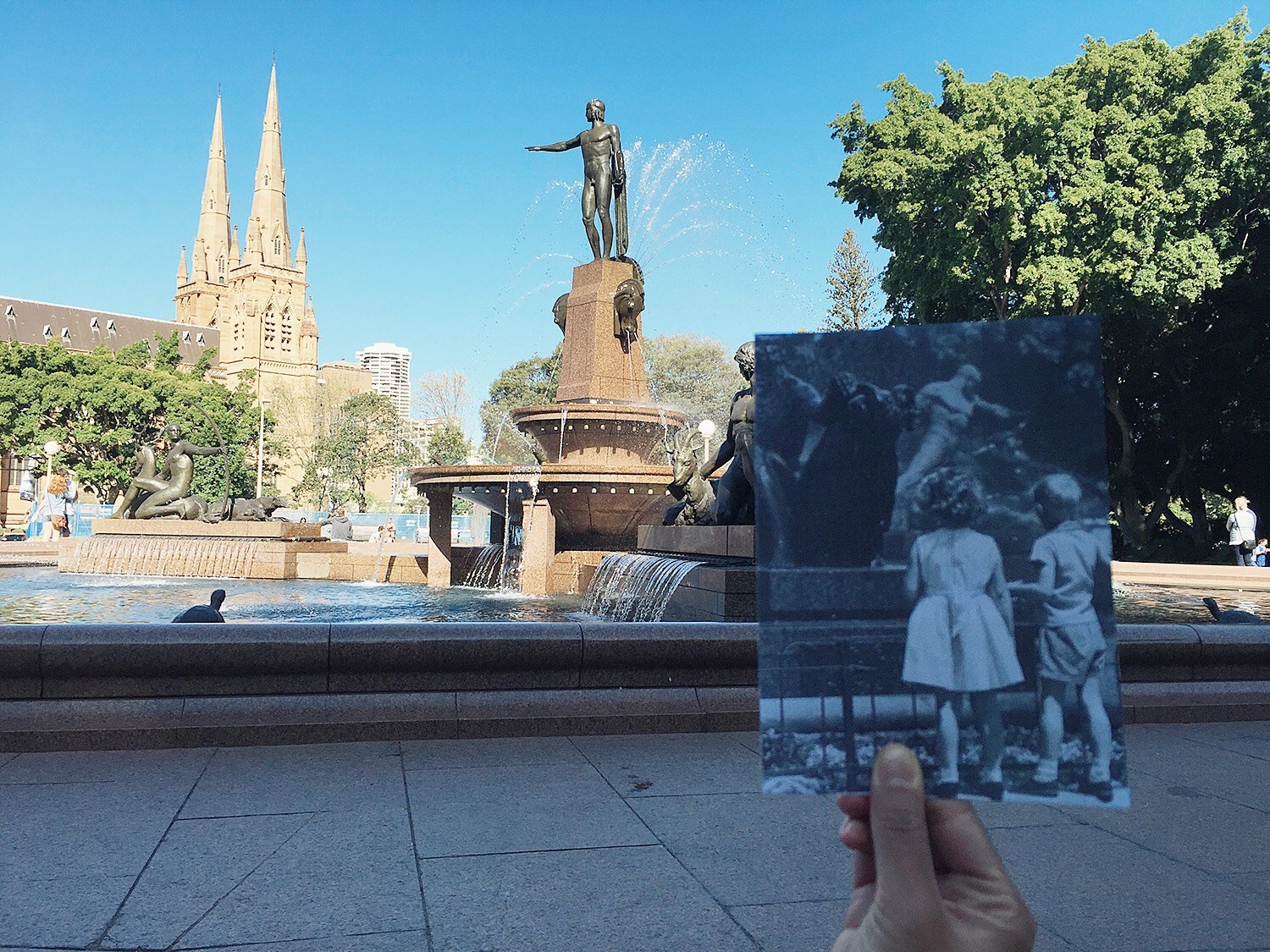 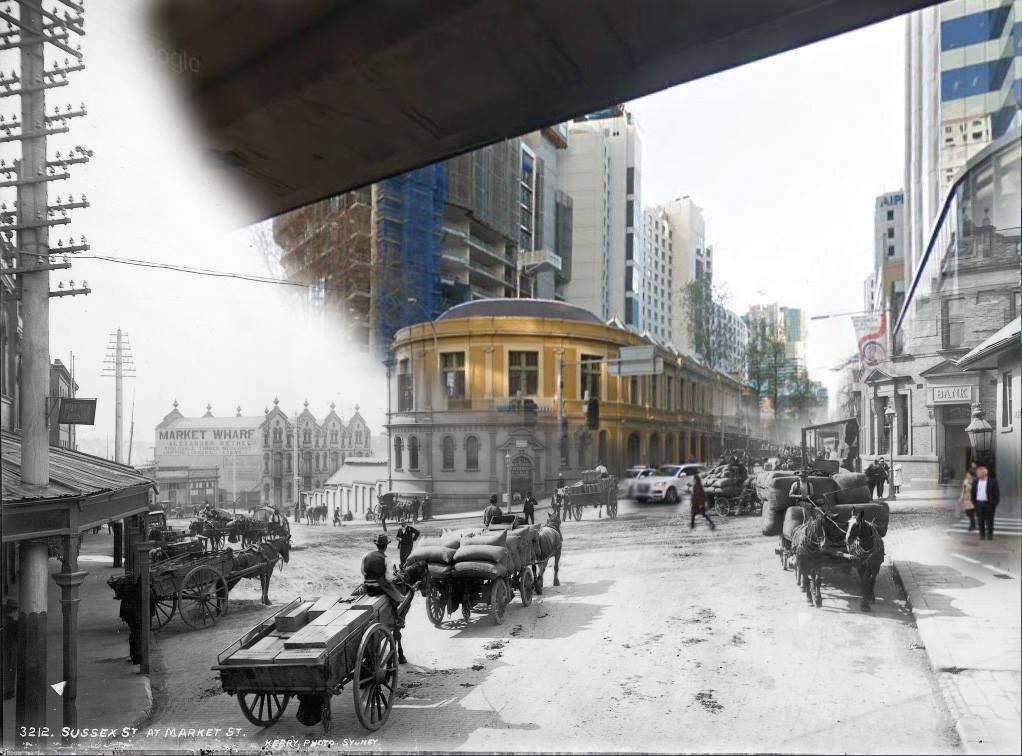 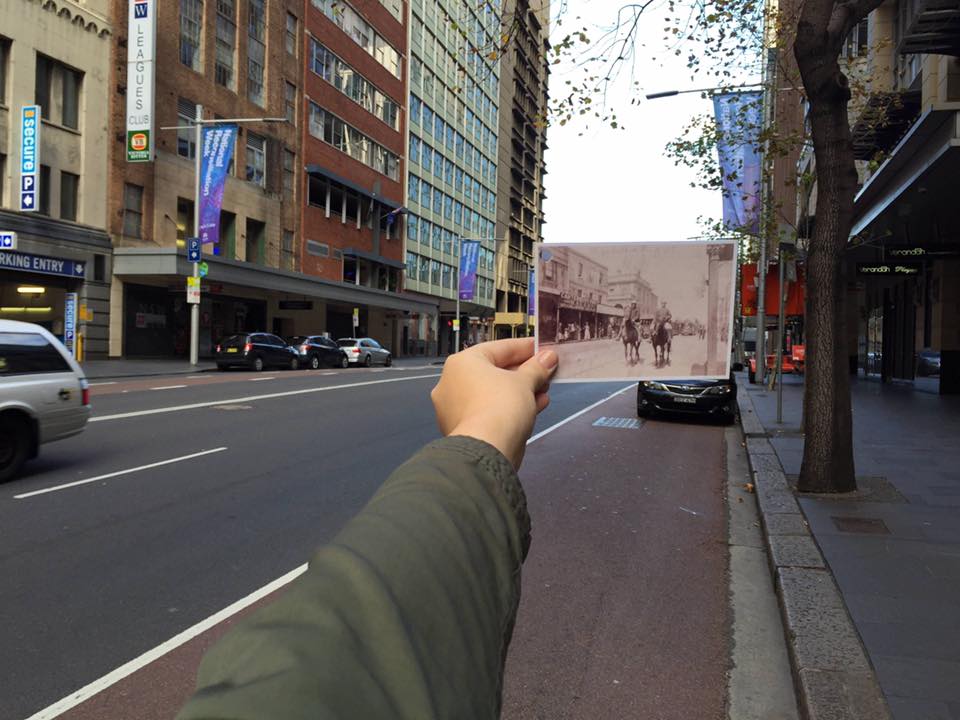 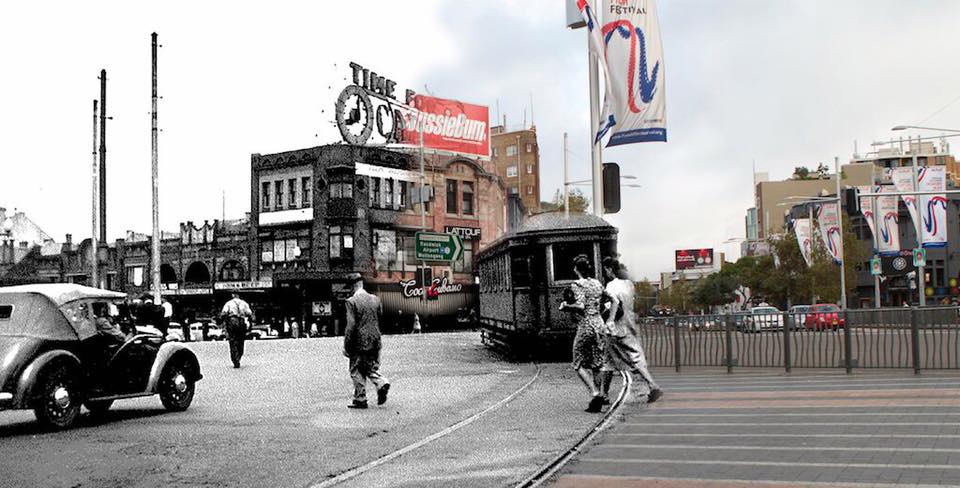 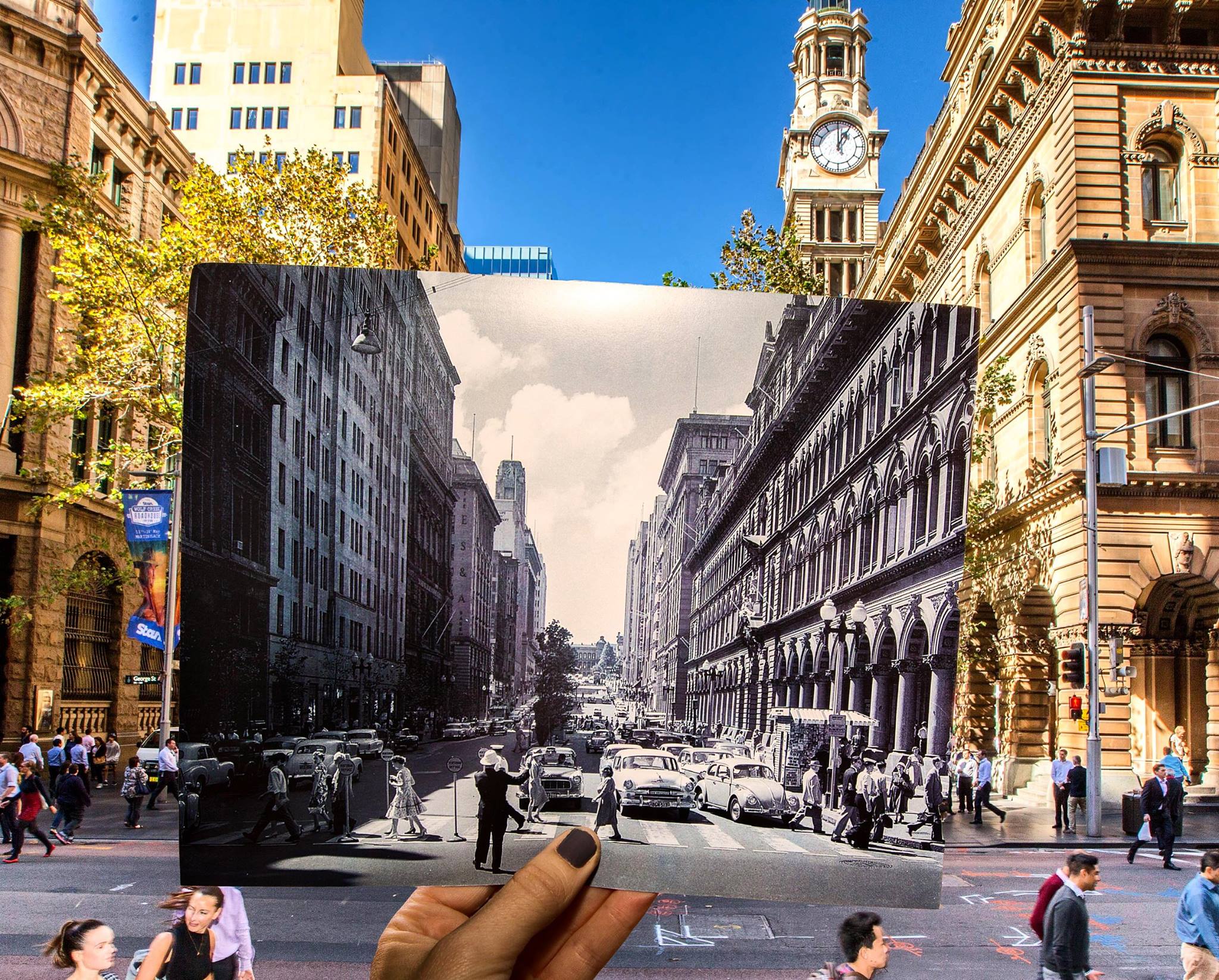