After admitting that he’s had sex with a ghost, Bobby Brown has now revealed he once kicked Janet Jackson out of his hotel room – naked!

In his new memoir, Every Little Step, the singer has detailed his former fling with Jackson during the mid-80’s.

At the time, Jackson was in a relationship with Rene Elizondo Jr, who she later married and then divorced in 2000.

Brown was convinced Jackson would end the relationship for him. 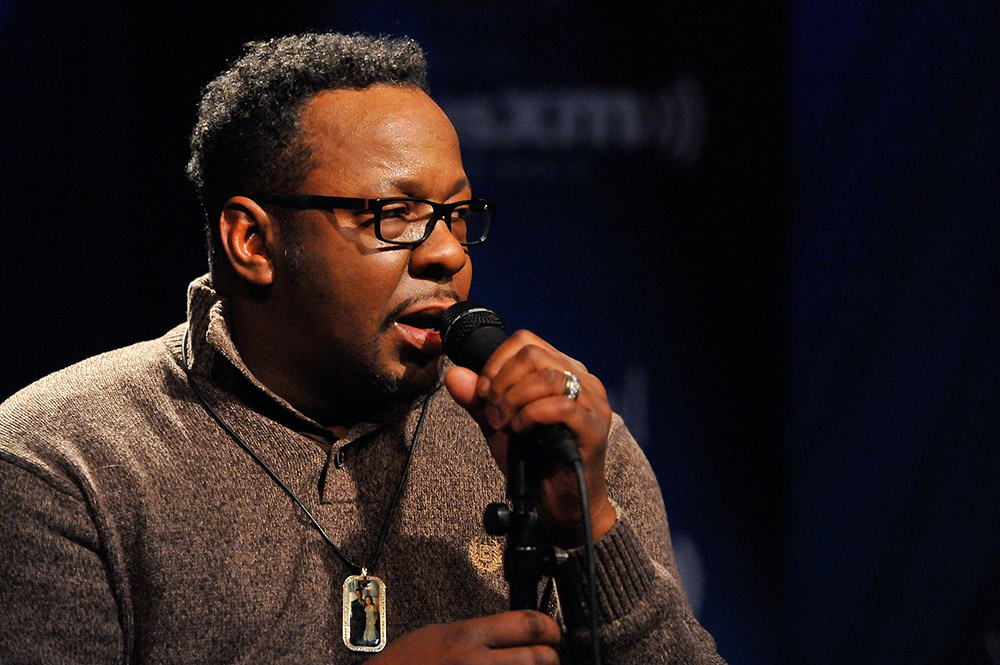 However things didn’t go quite to plan when she told him she wasn’t in love with him.

“She loved me but wasn’t in love with me,” he said.

According to Brown, Jackson told him her father wouldn’t allow her to be “with a black man”.

It was at this point that Brown “exploded” and “threw her out”.

Unfortunately as they had been lying in bed after a passionate moment, Jackson didn’t have any clothes on.

Jackson has yet to respond to Brown’s claims.