People are going crazy over this photo of the Duchess of Cambridge during her royal duties.

While at first everything seems normal as she is flanked by her husband Prince William and Prince Harry, there’s something not quite right.

The angle of the pic and her shoes make it look as though she is levitating!

The photo was taken as she attended an event in honour of the 100th Anniversary of the Battle of Somme earlier this week.

On closer inspection, we think it’s a mix of the angle and the tip of her shoe ending in an upward slant. 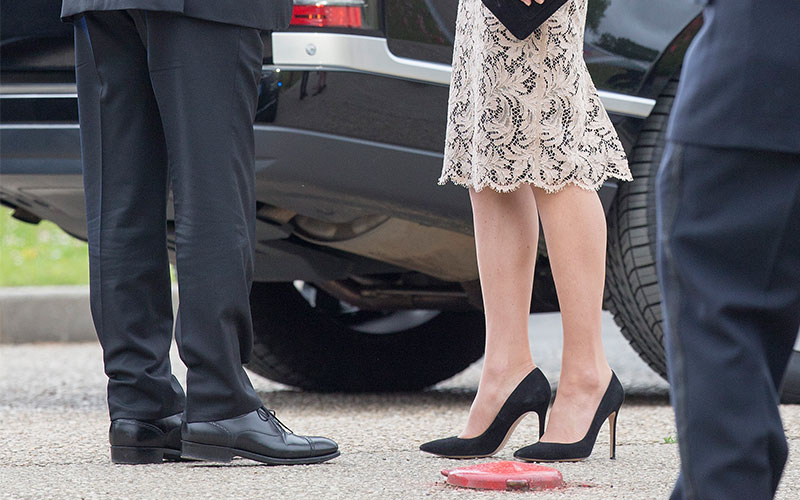 But the photo is pretty convincing at first glance!

What Does This Annoying iPhone Popup Mean!?

The Big Change Coming To Ikea

Bride Left In Tears After Moving Haka Performed At Wedding