It’s a well known fact that English people LOVE Australia and vice versa, it’s all down to that ‘wanting what you don’t have’.

Aussies crave the snow and all the fun that London has to offer and Londoners love the heat, the beaches and the sunshine.

So, doesn’t it absolutely SUCK that it takes up to 24 hours to get there?

The flight is SO long and so draining – but all that could be about to change. A hypersonic plane that has been in the works for YEARS is one step closer to taking off as European Space Agency backs the ‘revolutionary’ Sabre engine. 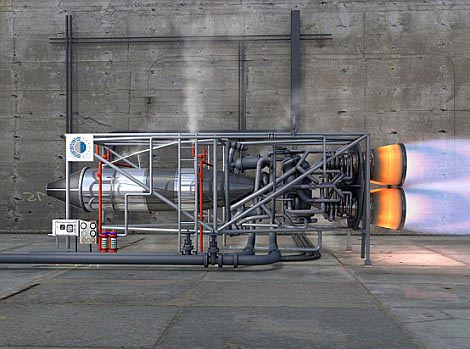 The groundbreaking plane, that is described as a ‘turbine with jet and rocket technologies’ could be tested by 2020, according to Reaction Engines.

The success of the aircraft means that flights from London to New York could take just two hours, with flights between London and Sydney potentially taking just four. 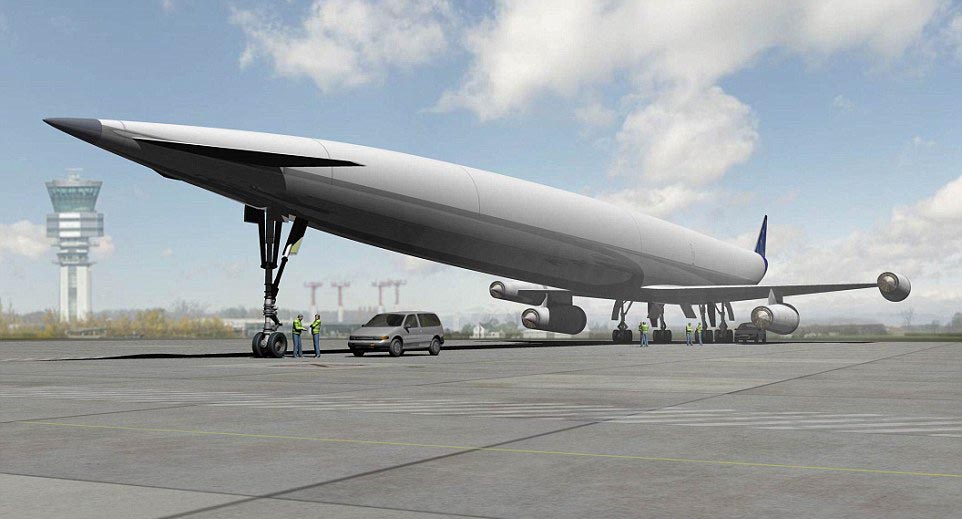 Reaction Engines announced today that it has secured over $66 million in funding from the British government, with more than $55 million from the UK Space Agency, and the ESA contribution acting as the final piece.

The revolutionary Sabre engine could allow aircraft to take off from a runway and accelerate to five times the speed of sound, before switching to a rocket mode, propelling it into orbit.