Rosie Huntington-Whiteley and Jason Stratham have sparked rumours of an engagement at the Golden Globes in Los Angeles.

The 28-year-old model was wearing an impressive ring on the third finger of her left hand as she posed with her 48-year-old actor boyfriend on the red carpet. 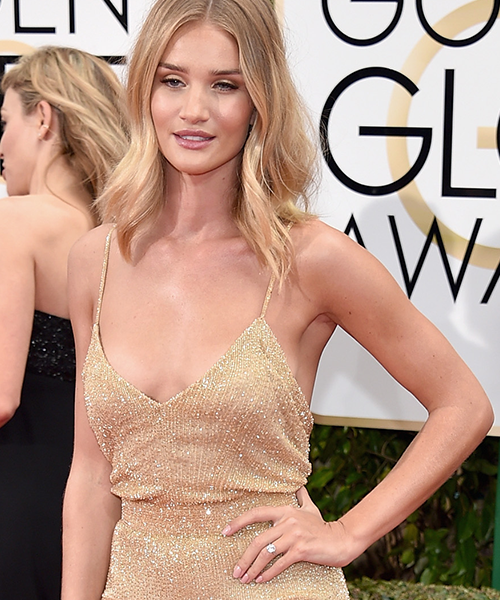 The couple have been dating for around five years.

Statham is best known for his roles in various Guy Ritchie films, including Lock, Stock And Two Smoking Barrels and Snatch. 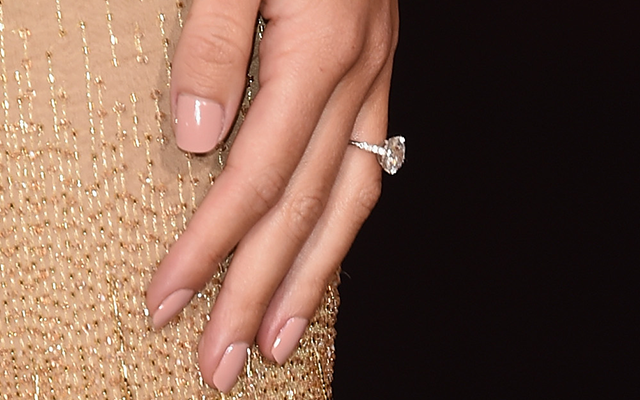 He was previously in a seven-year relationship with model Kelly Brook until their 2004 split.