Maybe the focus has been on Bindi Irwin for too long, because I swear I had NO idea Robert (Bob) Irwin looked SO grown up now!

I spotted a photo of him with his mum Terri on the red carpet of the Country Music Channel Awards last week and gasped a little.

He’s still got the cute face and the Justin Bieber crop of hair, circa 2006, as well as the big smile – but he just looks OLDER, like a handsome young man, especially as he stands there in his red button up shirt. 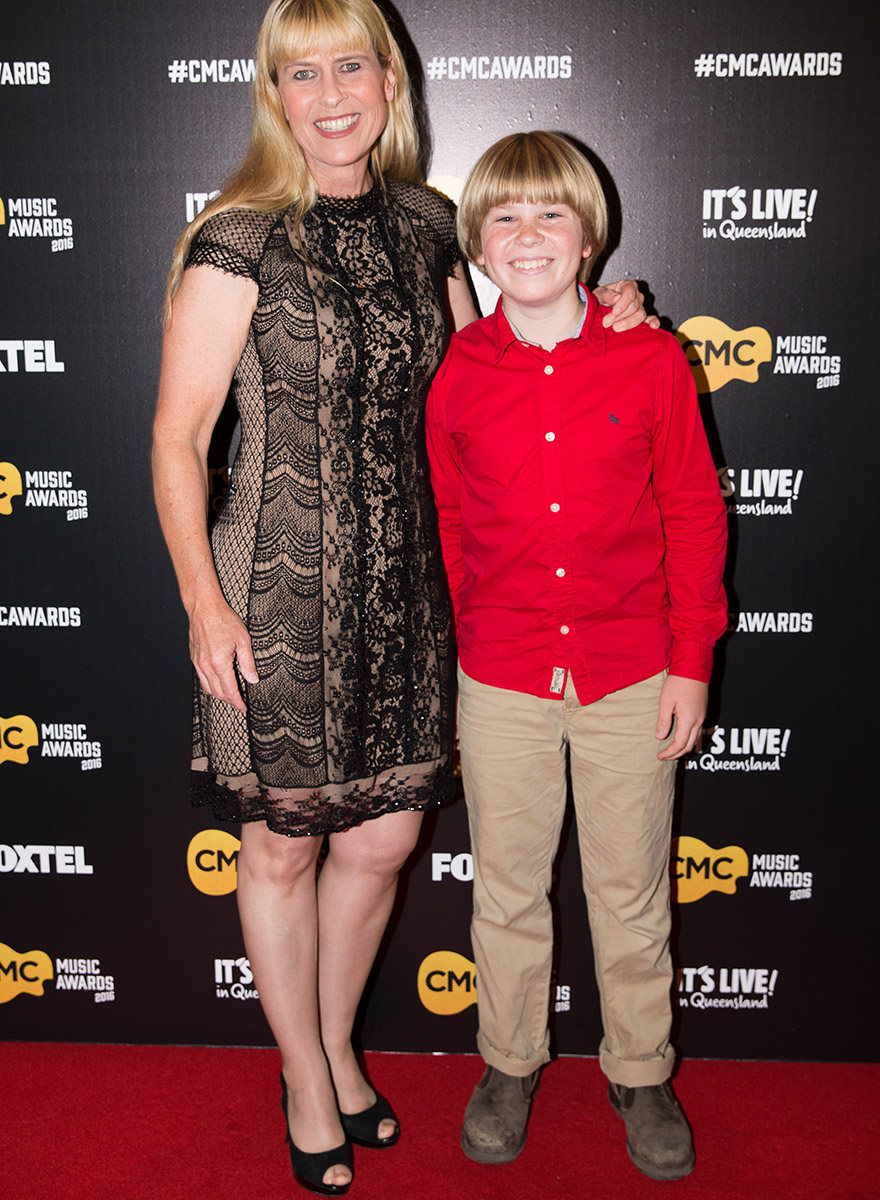 Now 12-years-old, Robert seems to look more and more like his dad each day.

Right now the whole Irwin family are getting ready for the planned Easter entertainment at Australia Zoo, which will run from Friday 25th March – 27th March, where Bindi Irwin will reunite with her band, ‘The Jungle Girls’ for several performances. 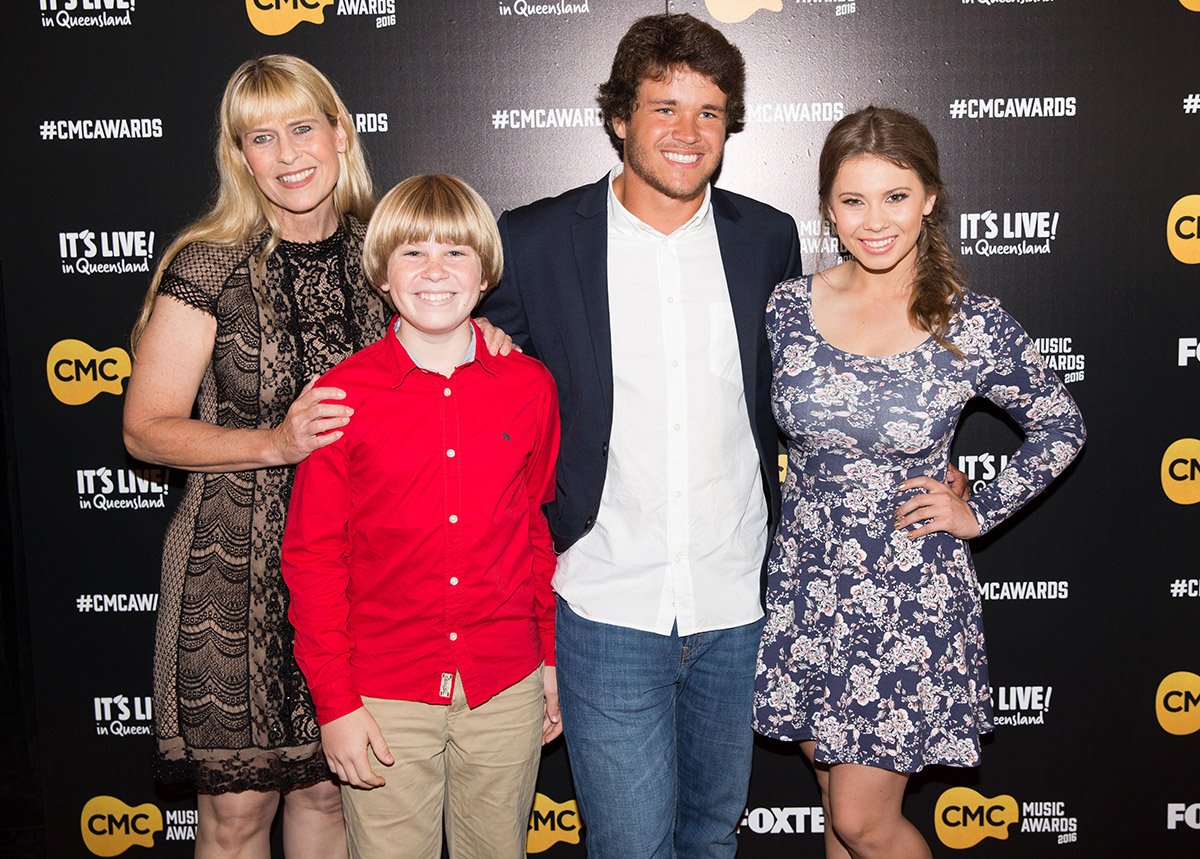 Bindi, Robert and their mother Terri, 51, will follow up the performance by feeding the zoo’s giant saltwater crocs during the world-famous Wildlife Warriors show in the Crocoseum.

We Can Totally Relate To This "Hungover Baby"

You Might Soon See Reese Witherspoon Walking Around In Oz

John Krasinksi Caught With His Fly Down During Performance