After 146 years, the curtain is coming down on The Greatest Show on Earth, with the owner of the Ringling Bros and Barnum & Bailey Circus announcing the Big Top will close forever in May.

The iconic American spectacle was felled by a variety of factors, company executives say. Declining attendance combined with high operating costs, along with changing public tastes and prolonged battles with animal rights groups all contributed to its demise.

“There isn’t any one thing,” said Kenneth Feld, chairman and CEO of Feld Entertainment.

“This has been a very difficult decision for me and for the entire family.”

The company broke the news to circus employees on Saturday night after shows in Orlando and Miami.

Ringling has been targeted by activists who say forcing animals to perform is cruel and unnecessary.

In May of 2016, after a long and costly legal battle, the company removed the elephants from the shows and sent the animals to live on a conservation farm in Central Florida.

BREAKING: After 36 years of protests, #RinglingBros Circus will shut down in May. Thank you to all who spoke out! https://t.co/sE9GNgC8gx pic.twitter.com/iVOUu7L4Pr

Ringling Bros has two touring circuses this season and will perform 30 shows between now and May, with the final shows in Providence, Rhode Island, on May 7 and in Uniondale, New York, at the Nassau County Coliseum on May 21.

The circus, with its exotic animals, flashy costumes and death-defying acrobats, has been a staple of entertainment in the United States since the mid-1800s.

Phineas Taylor Barnum made a travelling spectacle of animals and human oddities popular, while the five Ringling brothers performed juggling acts and skits from their home base in Wisconsin.

Eventually, they merged and the modern circus was born and the sprawling troupes travelled around America by train, wowing audiences with the sheer scale of entertainment and exotic animals.

By mid-century, the circus was routine, wholesome family entertainment, but as the 20th century went on, kids became less and less enthralled, with movies television, video games and the internet capturing young minds.

The Feld family bought the Ringling circus in 1967. Feld and his daughter Juliette Feld, who is the company’s chief operating officer, acknowledged another reality that led to the closing, and it was the one thing that initially drew millions to the show: the animals.

The animals had been the symbol of the circus since Barnum brought an Asian elephant named Jumbo to America in 1882. 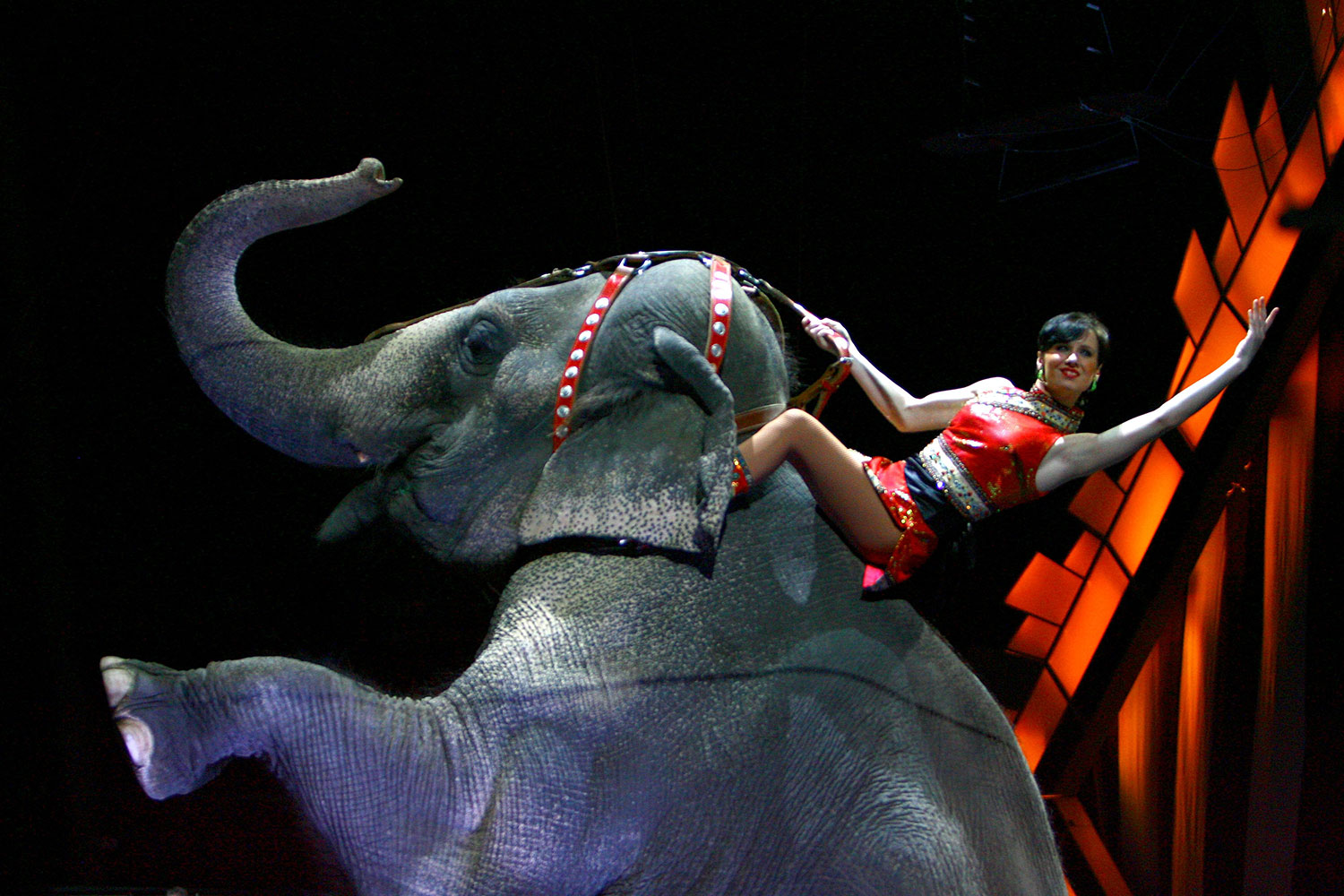 Here’s where things stand with the iconic show:

WHEN IS THE CIRCUS’ FINAL SHOW?

Ringling Bros’ final Circus Extreme show will be in Providence, Rhode Island on May 7, while its Out of This World show will close after a performance in Uniondale, New York, on May 21.

WHAT HAPPENS BETWEEN NOW AND MAY?

A total of 30 shows will perform mostly in the South or the East Coast of the US, with major stops including Atlanta, Washington, Philadelphia, Boston and Brooklyn.

WHAT WILL HAPPEN TO THE EMPLOYEES?

Most of the 500 employees will be out of a job, with a handful placed in positions with the company’s other shows including Monster Jam, Disney on Ice and Marvel Live.

WHAT WILL HAPPEN TO THE ANIMALS?

Ringling retired all of its elephants to a property in central Florida in May 2016 where 40 elephants live, but its lions, tigers, camels, donkeys, alpacas, kangaroos and llamas will be found other homes.

WHAT WILL HAPPEN TO THE COSTUMES AND PROPS?

The Feld family hasn’t decided what it will do with the enormous warehouse filled with circus costumes and props, but owner Kenneth Feld says it will continue to work with the Circus Museum at The Ringling in Sarasota which holds memorabilia dating to the 1800s.

Chris Pratt Show Us How To (Sort Of) Gut A Fish

Parents Slammed For Giving Their Baby This Name

How This Woman Was Diagnosed With Cancer Will Amaze You

Classic 70s Show Chips Has Been Rebooted And It Looks Cool