Terence Trent D’Arby had the music world at his feet in the late 80’s and early 90’s.

He had a string of hits around the world including ‘Sign Your Name’, ‘If You Let Me Stay’ and ‘Wishing Well’ and his debut album ‘Introducing The Hardline According To Terence Trent D’Arby’ sold 1.5 million copies and also won a Grammy.

He was enjoying the high life that came with rock and roll stardom to excess and declared that his first album was “the most important album since Sgt Pepper”. 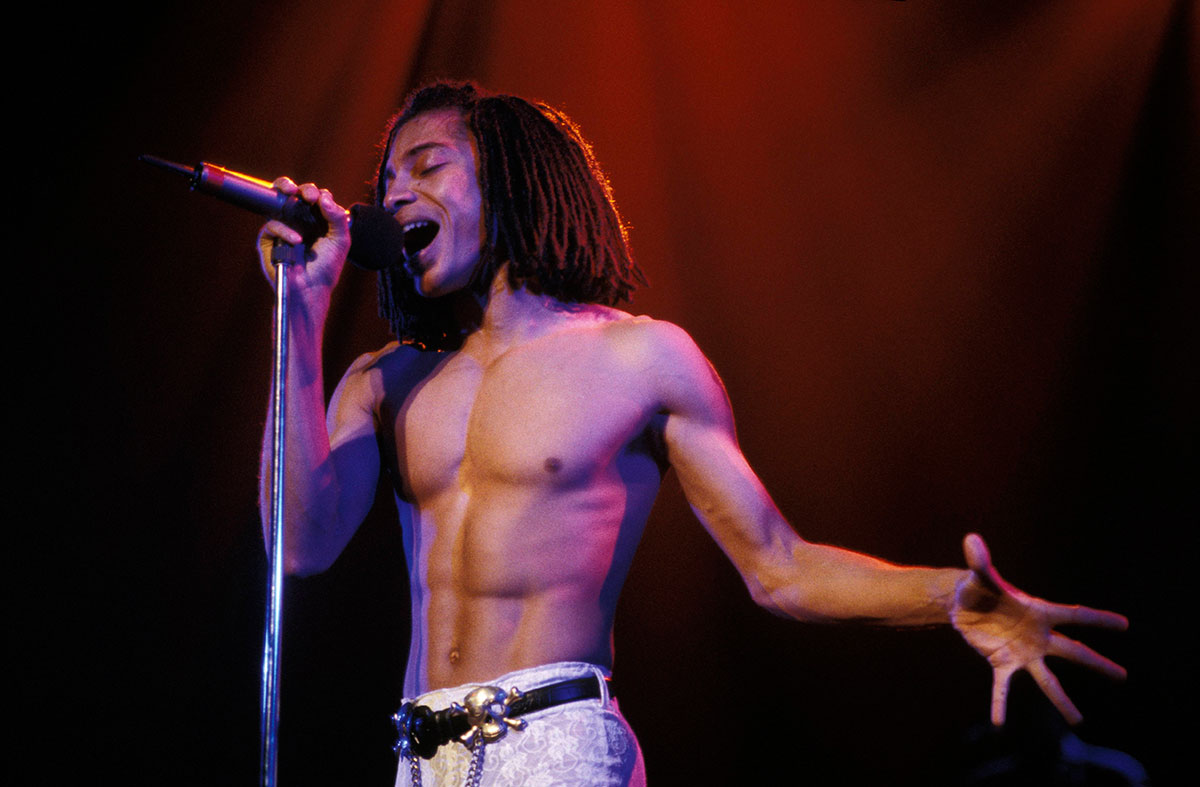 But his follow up album, ‘Neither Fish Nor Flesh’, sold poorly and he fell out with his record company.

He kept in the spotlight as best he could, including a short stint with INXS following the death of Michael Hutchence, but the hits were drying up fast. 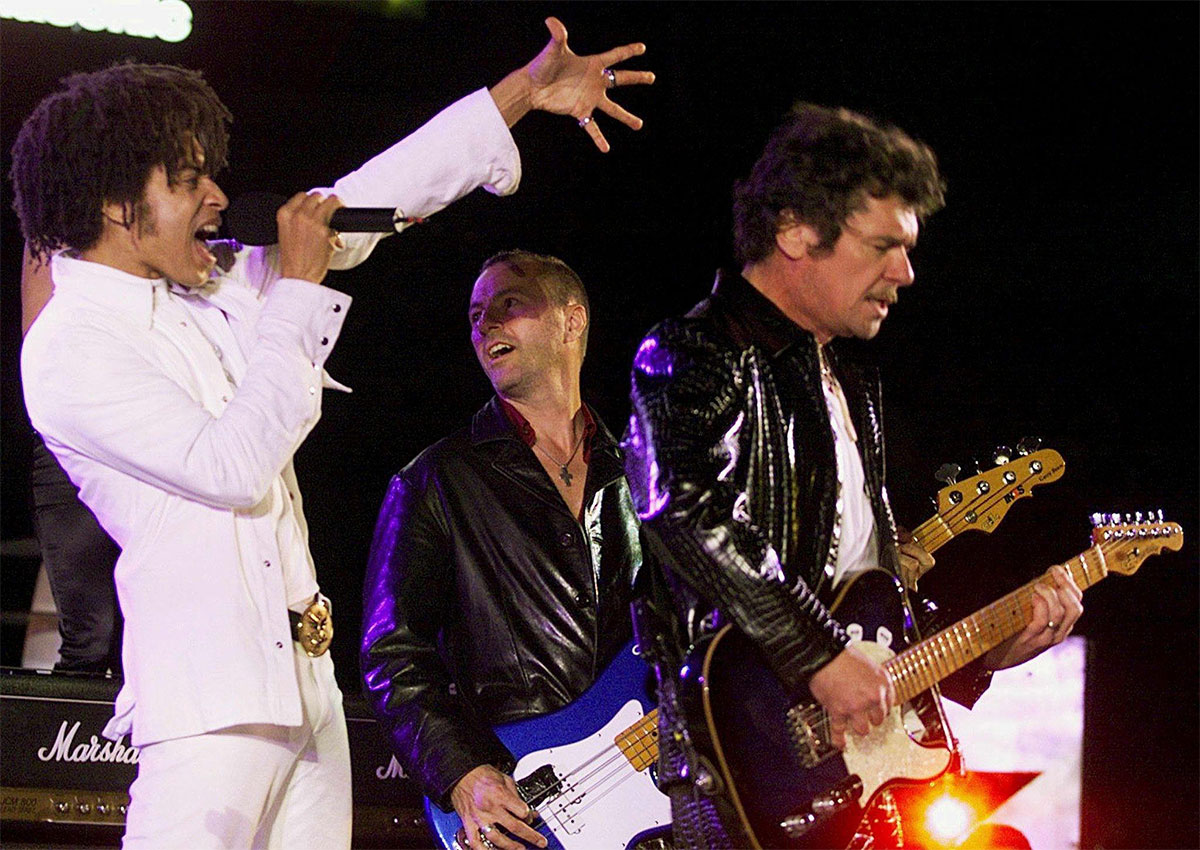 The US singer who was born Terence Trent Howard before adopting his last name from his stepfather, decided to change his name entirely.

He officially changed his name in 2001 to Sananda Maitreya, a name which originally came to him in a series of dreams in 1995.

He said at the time:

“Terence Trent D’Arby was dead … he watched his suffering as he died a noble death.”

“After intense pain I meditated for a new spirit, a new will, a new identity.” 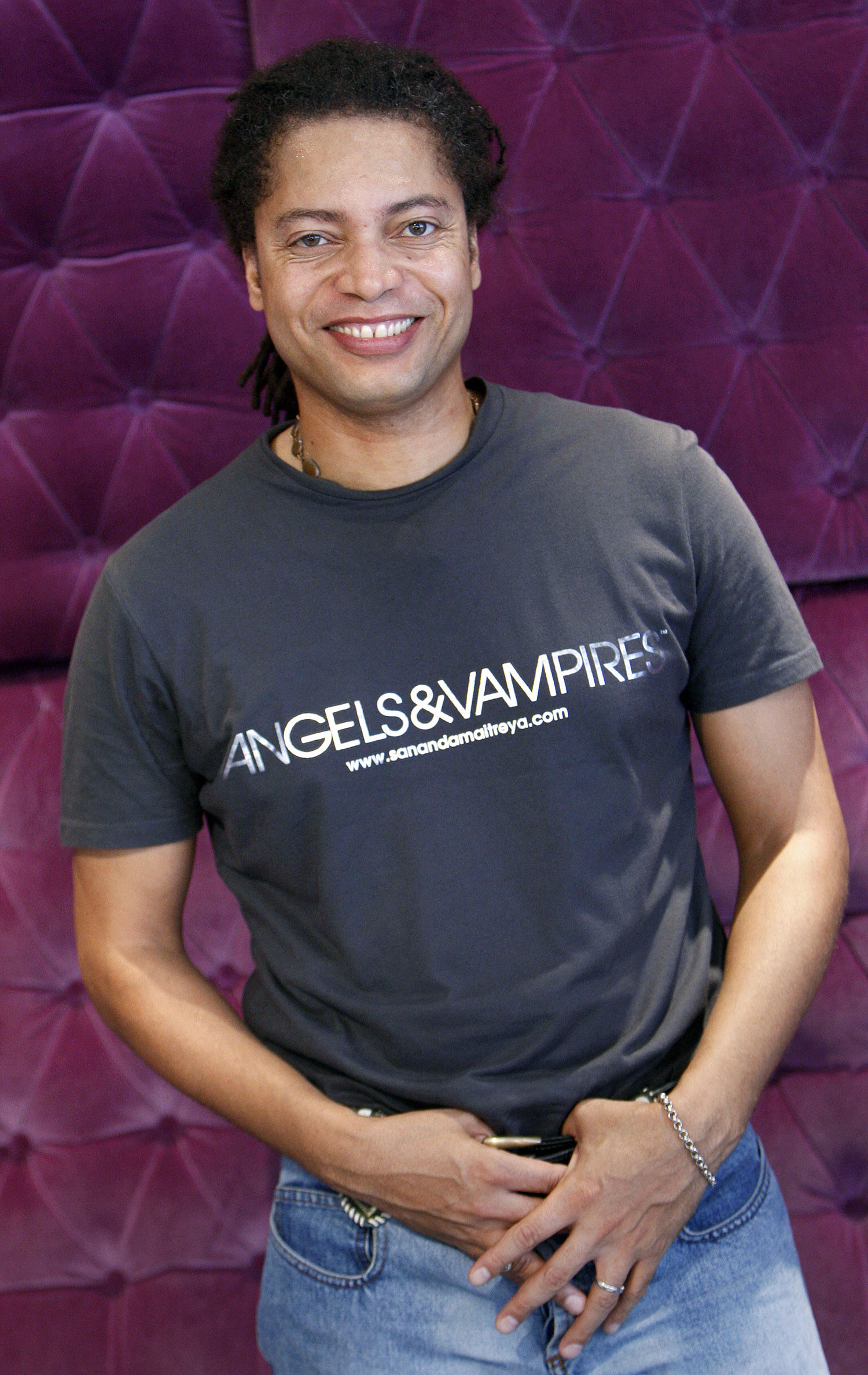 In a recent interview, he said he believed that his alter-ego had joined the infamous ’27 Club’ referring to the numerous artists who died at that age, including Jim Morrison, Kurt Cobain and Amy Winehouse.

“It felt like I was going to join the 27 Club, and psychologically I did, because that is exactly the age I was when I was killed.”

The Christmas Toy Every Kid Wants That Has Already Sold Out

The Truth About Those Intimate 'Greg & Carol Brady' Rumours