How could we forget the good old days in Friends where Rachel (Jennifer Aniston) had a massive crush on her much-younger-but-incredibly-attractive receptionist, Tag Jones.

He predominately featured in season seven of the hit TV show which aired in 2000.

All these years later we still don’t completely blame Rachel for hiring the guy – what he lacked in experience he made up for in enthusiasm and charm.

Of course before long the co-workers began flirting and a relationship developed.

Remember the awkward ‘staff evaluation’ that got sent to Human Resources about his ‘toosh’… with diagrams included!

Nowadays Tag Jones aka Eddie Cahill can still be found on our TV screens… And while he’s older, he’s as cute as ever!

Eddie has had a steady run of acting roles since Friends, including stints on CSI:NY, Under The Dome, Miracle and Lords of Dogtown.

And he is set to star in a new series called Conviction that he is currently promoting.

Those eyes… That smile… 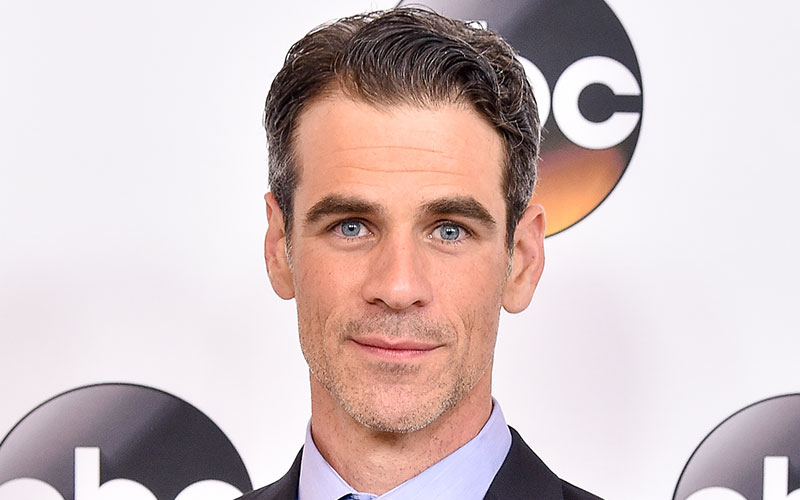 Eddie is now 38 years old and sadly for us, he is happily married with a son.

You Must Hear Freddie Sing 'We Are The Champions' Acapella

We’ve Just Been Given A Sneak Peek At New Fifty Shades Book!

Is This New Maltesers Commercial A Bit Too Risque?