One of the best and most memorable moments in Friends was when Ross and Rachel’s adorable baby, Emma was born!

It’s now been 12 years since Friends finished… so where is Emma now?

Well, Emma was actually played by two people in the final two seasons, identical twins Noelle and Cali Sheldon and they are now 13 years old!

According to Entertainment Tonight, they go to school, play sports, instruments and have been acting on the side as a hobby.

While the girls don’t remember their time acting on the show, their parents recall the stars of the sitcom being “really nice”.

Cali and Noelle were signed up for the job after their mum read on a twin parenting blog that it’s common for film and TV production companies to seek out twins for acting jobs due to the time restraints on young actors. 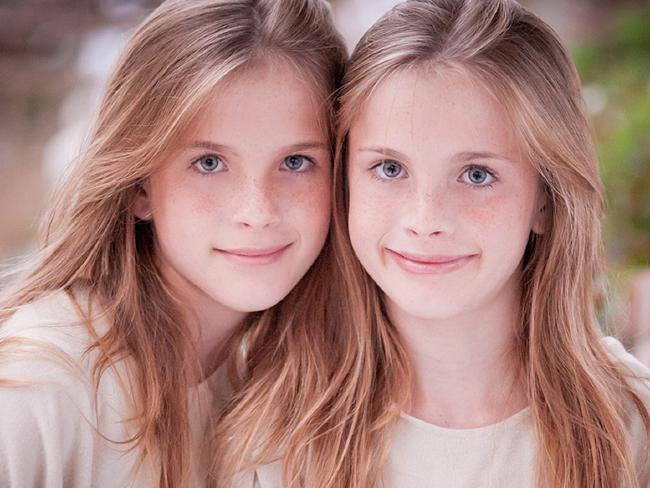