Mark Udovitch is a radiation therapist at Liverpool Hospital, and as if his career choice isn’t already contributing to help those in need, he has also been growing his hair to donate to a wig library.

But before he has the chop, he wants to raise as much money as possible, and has decided to recreate some classic photos of celebrities to help raise awareness for his cause. 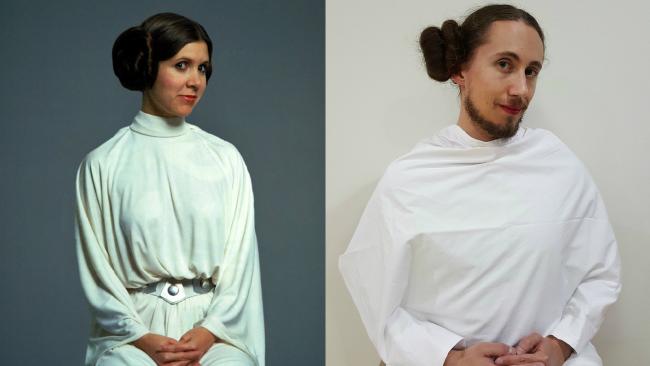 So far he has raised over $6,000 and is even taking requests as to who he should model himself on next! 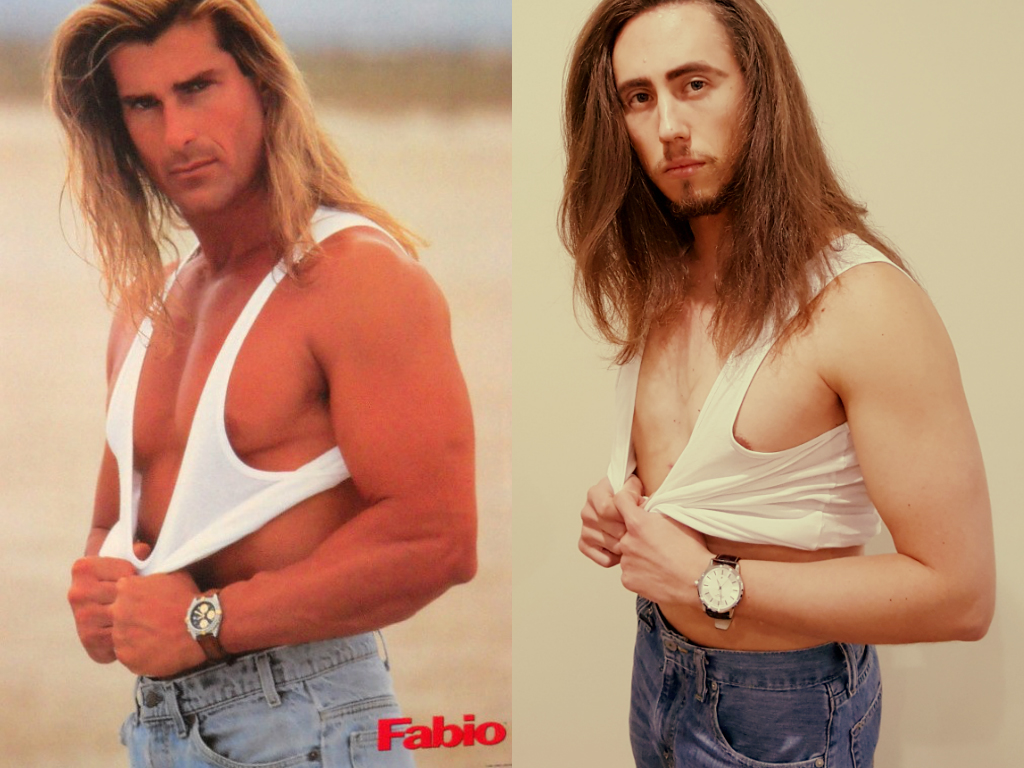 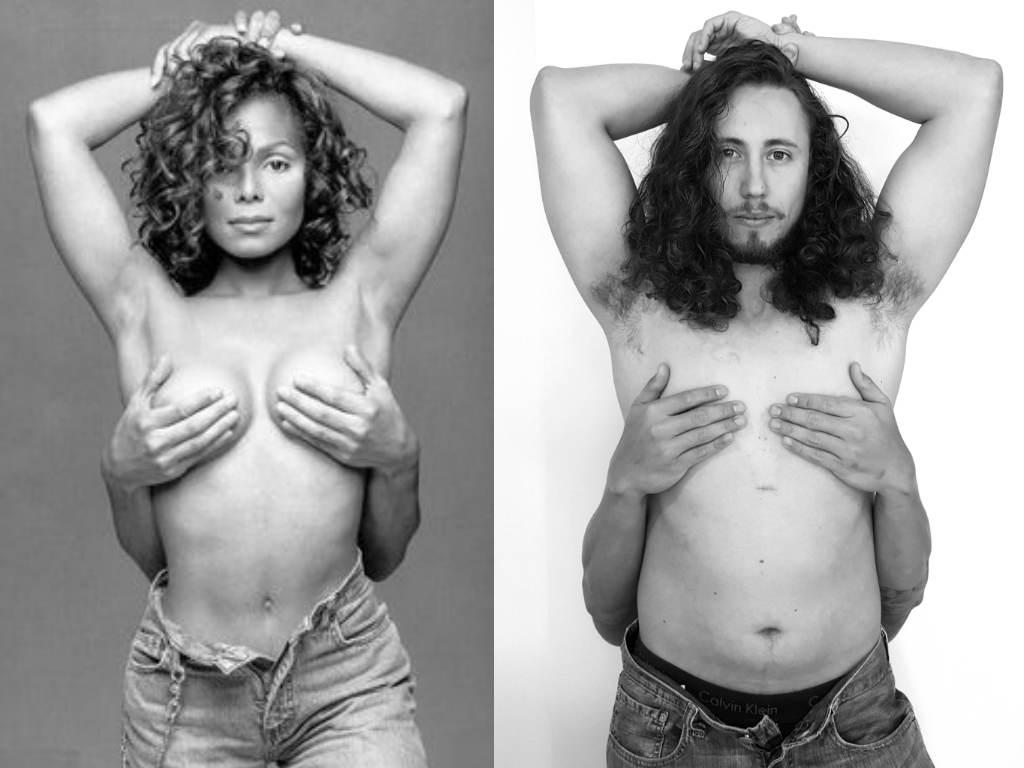 What Does This Annoying iPhone Popup Mean!?

The Big Change Coming To Ikea

Bride Left In Tears After Moving Haka Performed At Wedding