Today Brisbane Lord Mayor Graham Quirk casts his eye over the original Brisbane Botanic Gardens at the foot of Mt Coot-tha and their growth ahead of this weekend’s event. 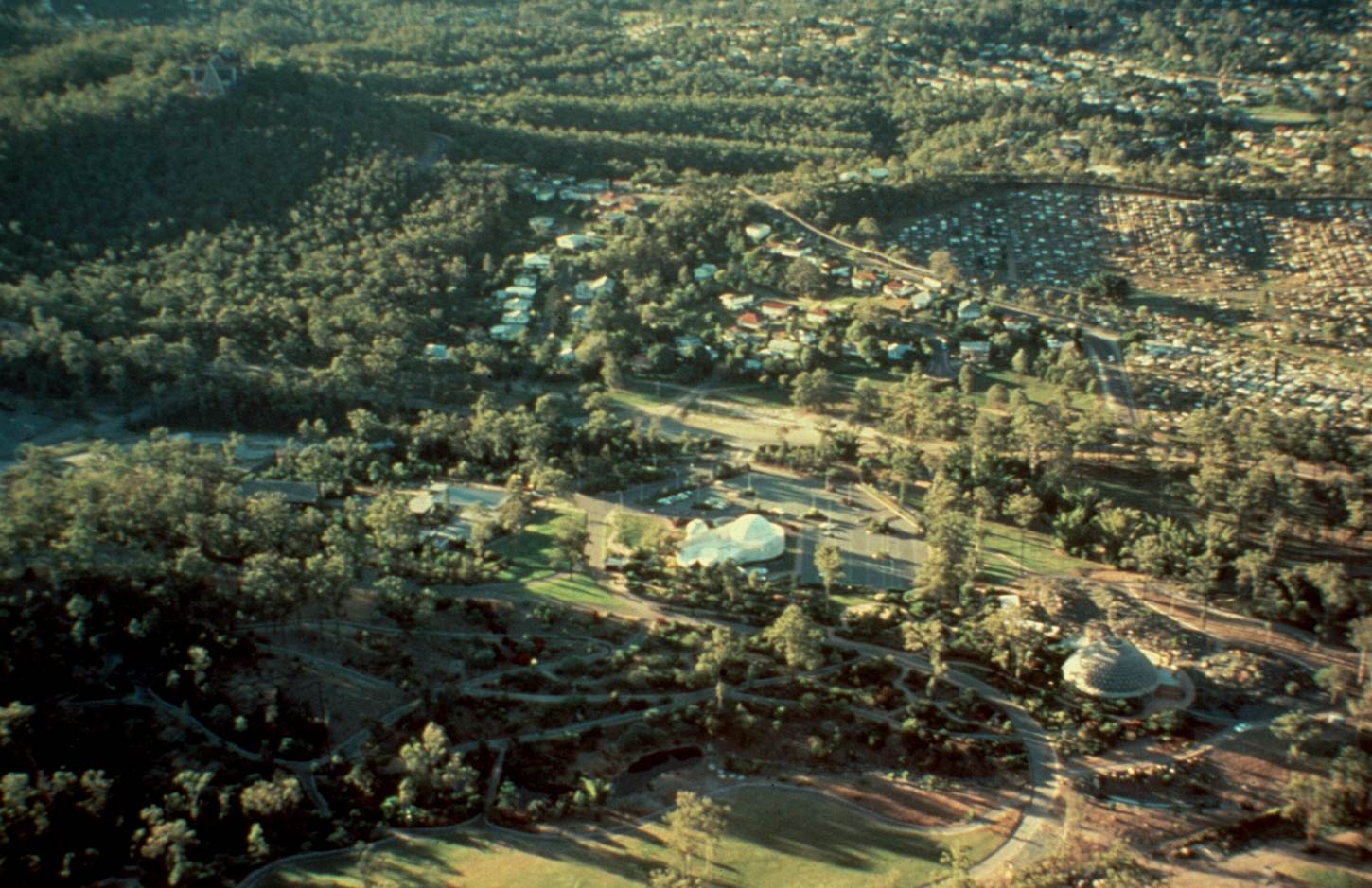