Brisbane Lord Mayor Graham Quirk looks back at our city’s involvement in World War I and the many men and women who served in Gallipoli. 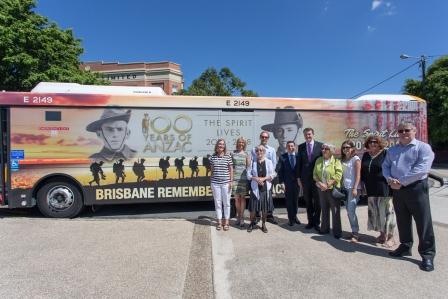